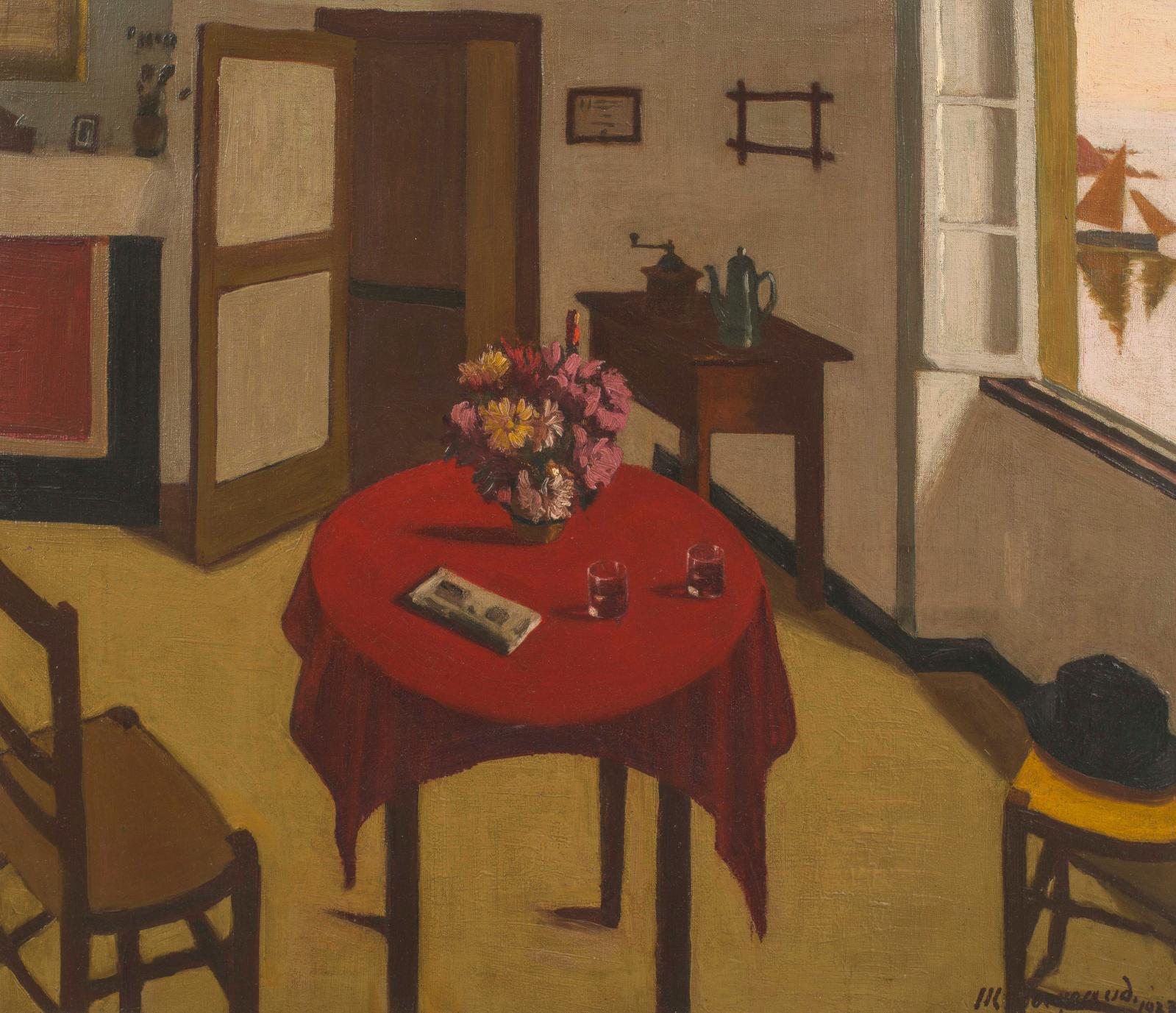 Beurret & Bailly and Galerie Widmer’s first auction since their recent merger signals a bright outlook. It resulted in two world records on 21 March, one for Marius Borgeaud, the other for Ferdinand Hodler. A foreign collector living in Switzerland bought Borgeaud’s "Intérieur à la table rouge" for CHF535,000, nearly 90 times its upper estimate of CHF60,000. This was the highest auction price ever paid for one of Borgeaud’s works, which seldom appear in sales catalogues, a far cry from the one paid for his last piece sold at auction for CHF102,000 in 2015. Hodler’s 1916 oil-on-paper "Self-portrait" now belongs to a Swiss collector, who shelled out CHF730,000, nearly five times the upper estimate and a new record for an oil-on-paper by the artist. Moreover, the Musée d'Orsay acquired Hodler’s 1913 portrait of Swiss writer Mathias Morhardt at the same auction – the icing on the cake.