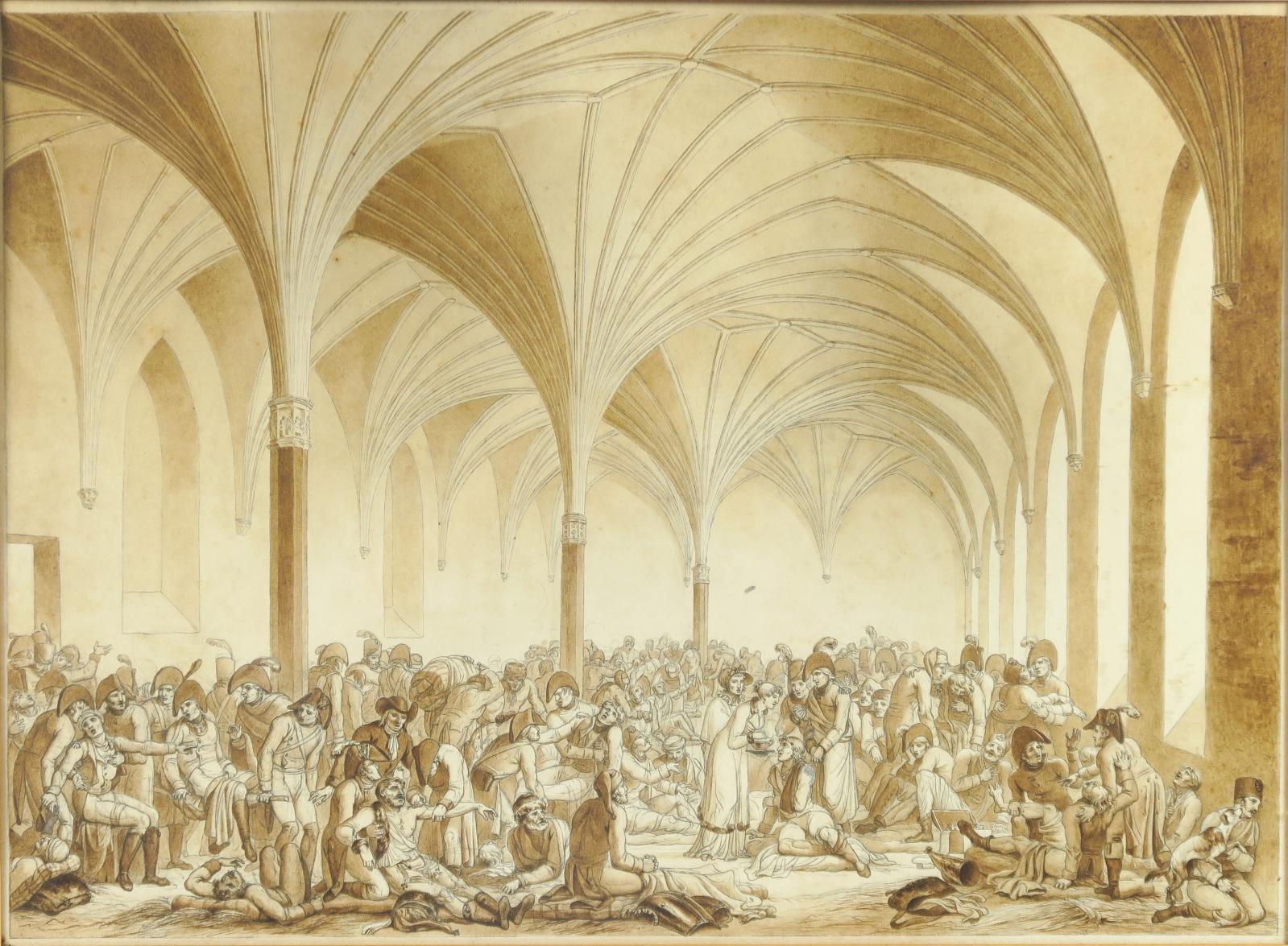 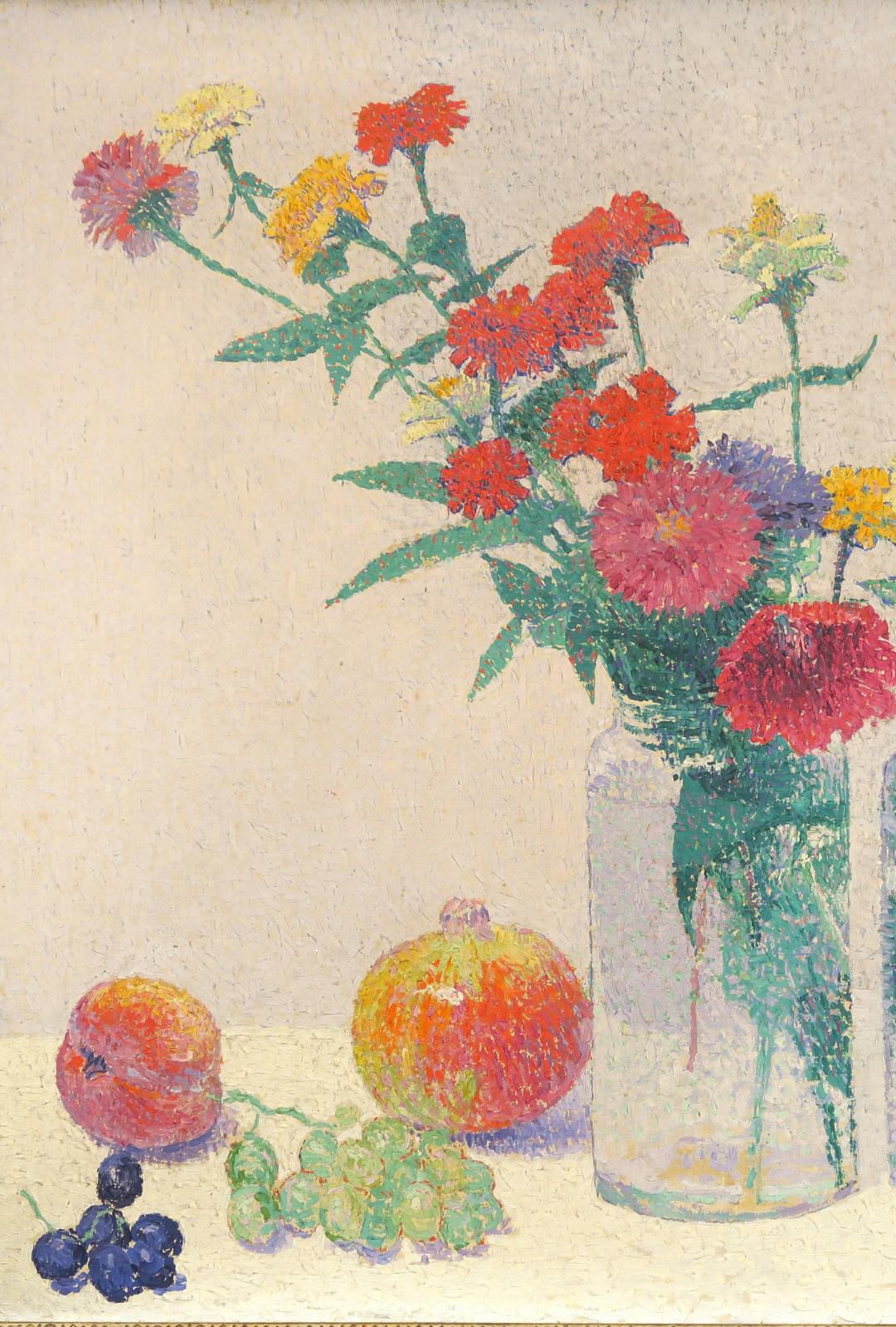 Newsfeed
See all news
The YBCA 10: Racial Equality and Climate Justice Fellowships
Corona-Proof Hug: World Press Photo 2021
David Zwirner Heads to Hollywood
Black Cultural Archives Resign Following Controversial UK Racism Report
Not to be missed
Lots sold
Madame Elisabeth and her Furniture at the Tuileries
A bergère was the star at this Normandy sale, where the name of…
Lots sold
World Record for Pompon
In his fables, La Fontaine never imagined a meeting between the…
Lots sold
A Historic Toulouse-Lautrec
A collector got the bit between his teeth, snaffling the work of…
Lots sold
The Allure of Paul Jouve’s Tigers
A major artist during the Art Deco period, the painter of animals made…