An exceptional wristwatch drove the Grenoble sale to victory, where items from Asia were also desirable. 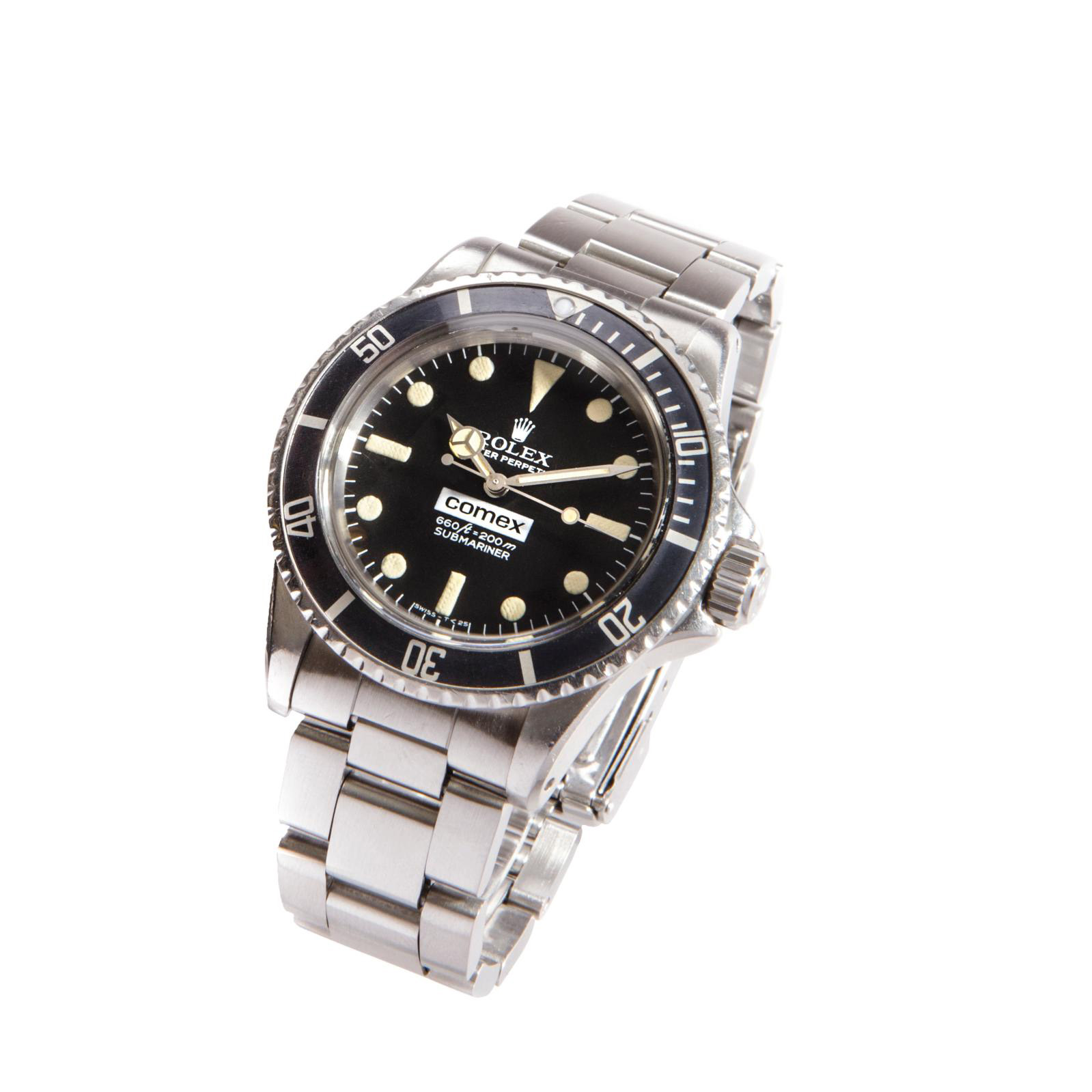 The Rolex Submariner 600 ft/200m, "Comex 420" model kept its promise. Two devotees of beautiful watchmaking battled it out, achieving €105,400 ($122,250) … Bearing reference 5514/5513 and number 4089868, the imposing steel wristwatch (diam. 3.9 cm/1.4 in) had been acquired by its last owner from a Comex diver and had remained in the owner’s hands until today. It features a round case with crown and screw-in case back, the back marked "Rolex Comex 420". The inside of the case marked with the series number also provides the year: "I.72 ". Naturally, its rotating bezel is graduated to 60 minutes to calculate the dive time.

The subsequent lot was bound for China: two sumptuous boxes covered in gilt bronze and cloisonné enamel from the Qianlong period (1735-1796) with five-character marking, setting the purchaser back €24,056 ($27,900); circular in shape (diam. 6.5 cm/2.5 in), the boxes’ covers and rims feature lotus decoration and tendrils of foliage and are from the collection of the general Jean Baptiste Philippe Victor Comte (1825-1889), which was established in the second half of the 19th century. From the same provenance, there was also a jade "Champion" vase dating from the Ming dynasty (1368-1644), which raised €14,632 ($17,000); it consists of two adjoining tubular vessels, engraved with scrollwork, united by an eagle standing on a reclining bear, wings outstretched (h. 8.5 cm/3.3 in).