An accomplished example of the French sculptor and architect’s spectacular art within reach of the purse strings. 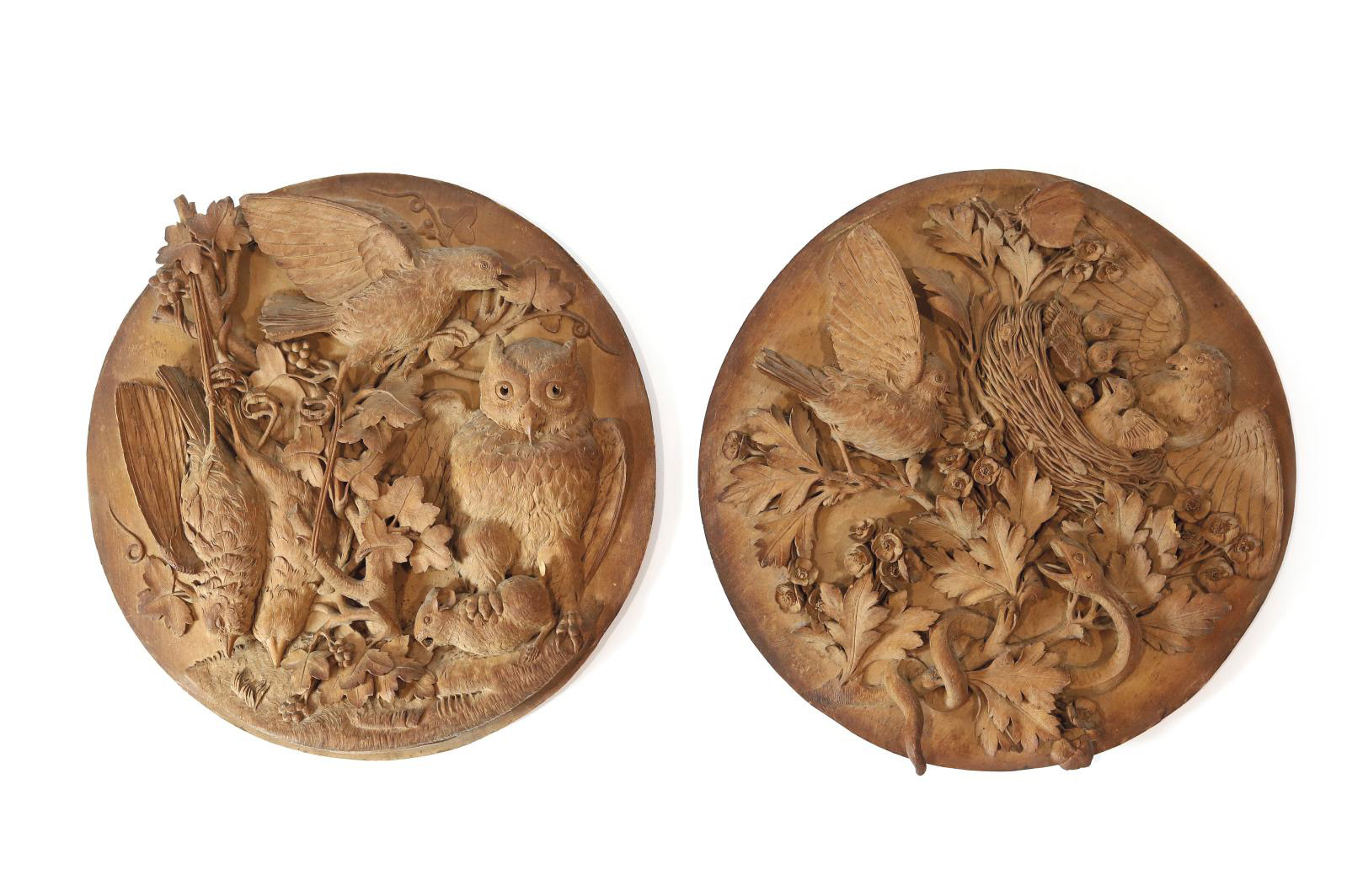 In 1777, Valenciennes-born Aubert-Henri-Joseph Parent was introduced to Louis XVI, and gave him a panel celebrating the centenary of his native city's incorporation into France. The king was so impressed that he funded the artist’s journey to Italy. From then on, his virtuoso sculptures in wood (usually limewood) were in high demand. During the Revolution, Parent emigrated first to Switzerland, then Prussia. This may be the period when he made the pair of medallions presented here, one of which bears the signature "A Parent Berlin". These objet d'art finely chiseled in softwood depict naturalistic scenes, one featuring an owl, a mouse and sparrows, the other a snake attacking a nest. His skill was rewarded with a final bid of €53,664.

Also up for auction were canvases, such as a monumental painting Fantasy Baroque Architecture Near a Port (136.5 x 174 cm/4.4 x 5.7 ft), featuring the equestrian statue of Marcus Aurelius, attributed to the Antwerp artist Jacob Balthasar Peeters (see Gazette no. 31, page 68), which was knocked down for €11,981. It was followed by a 19th-century copy of the Portrait of the Baroness Henri-Charles-Emmanuel de Crussol Florensac, of the 1785 painting by Elisabeth Vigée Le Brun in the Musée des Augustins in Toulouse that garnered €6,864.