A Fine Harvest of Fruit and Portraits 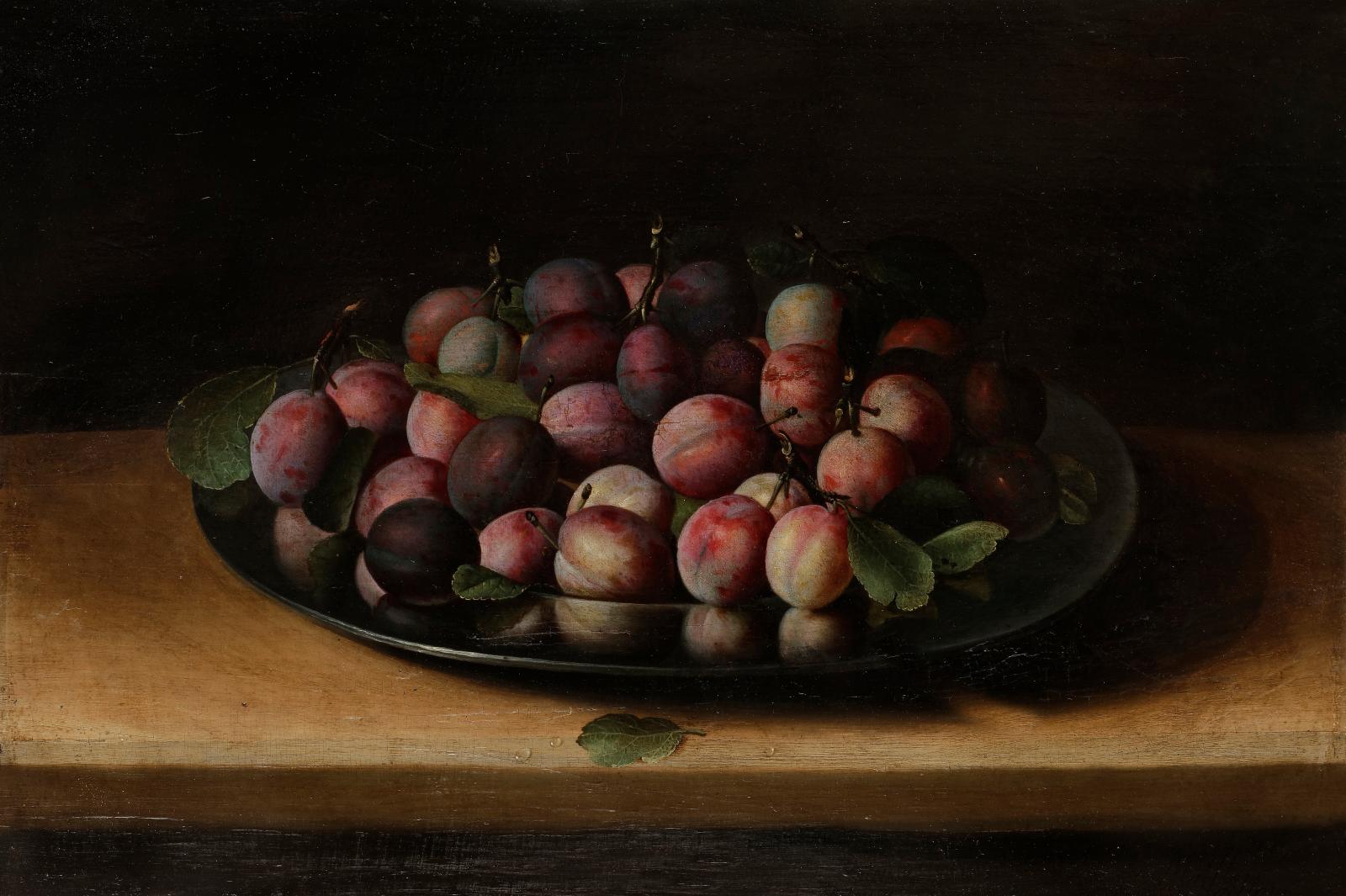 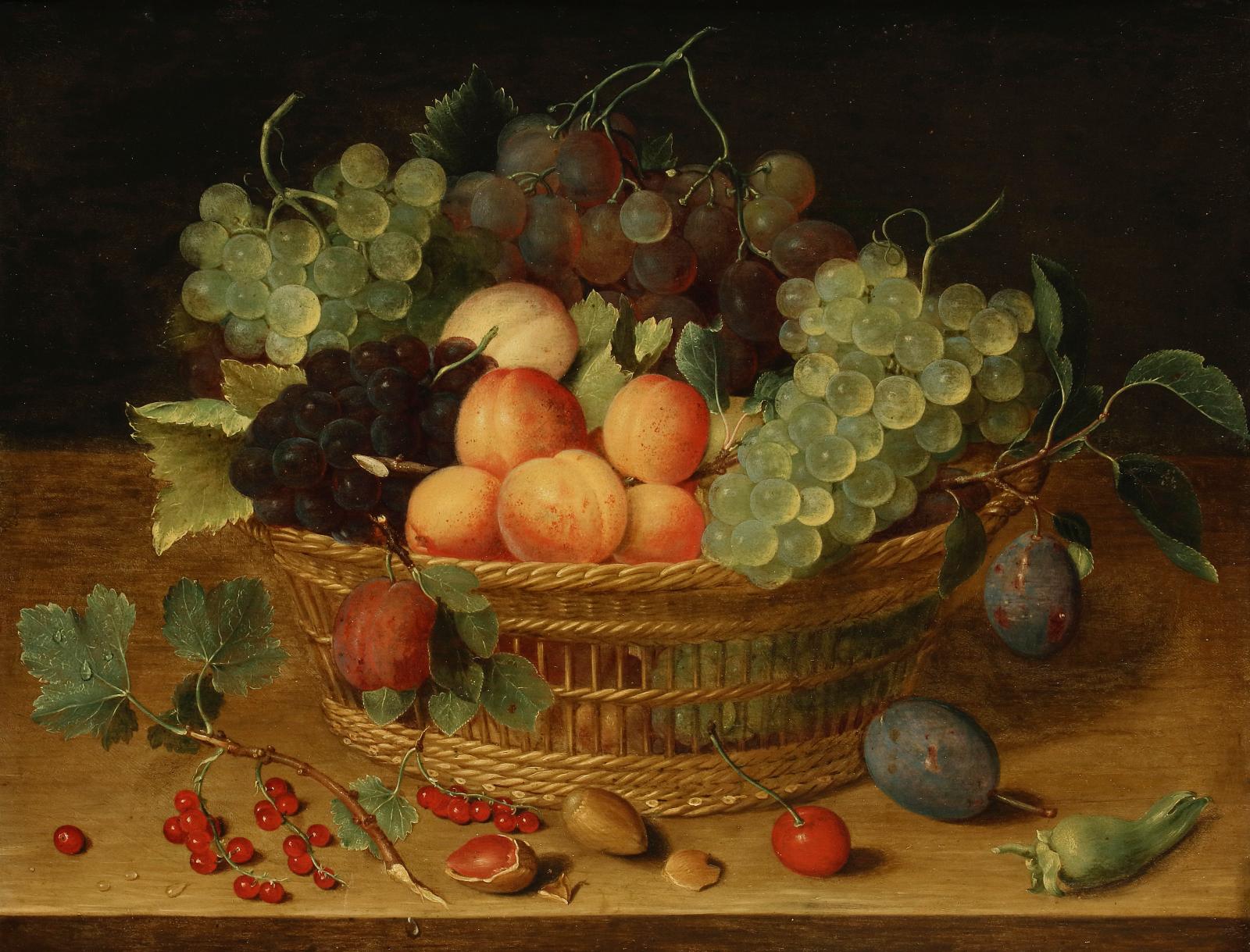