Our Lady of Guadalupe: Reigns as Queen of Mexico

A painting of an image of the Virgin Mary from the 1750s made an apparition at this auction. 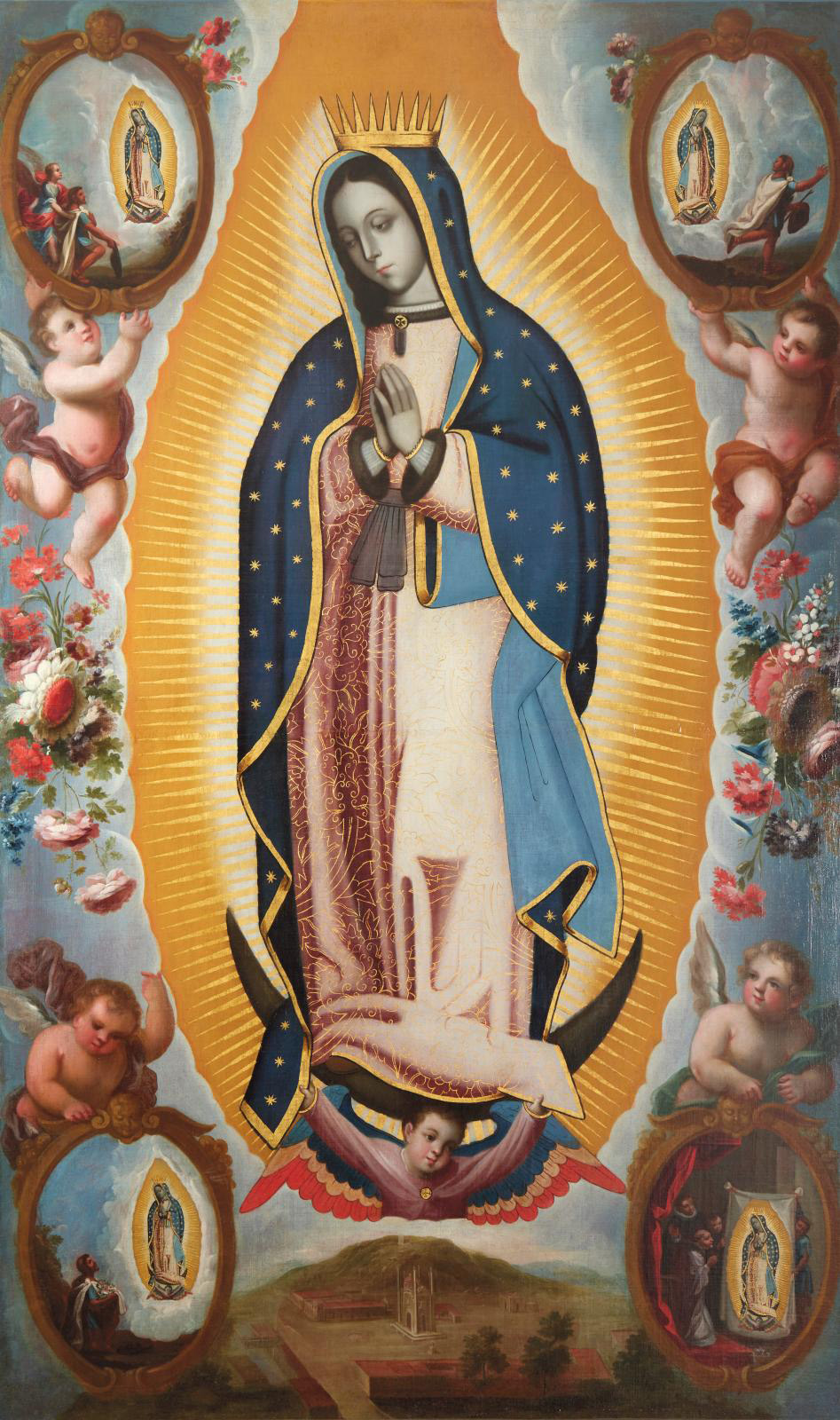 Ever since the Virgin Mary appeared on a hill in Mexico in 1531 to Juan, a young Aztec converted to Catholicism by Spanish missionaries, she has been worshipped across the country as Our Lady of Guadalupe or the Virgin of Guadalupe. Her image is said to have been miraculously imprinted on the boy’s coat as proof of her apparitions to him, as he was offering Spanish roses to the bishop of the city. After a long process led by the Catholic Church, she was proclaimed Queen of Mexico and Empress of the Americas. During Mexico's war of independence, she was considered a national symbol.

Since the 17th century, Mexican artists have depicted the Virgin Mary according to a seldom-varying canon: lost in contemplation, her head bowed in prayer framed by a sunburst mandorla. Only the settings change. Here, she is surrounded by cherubs and bouquets of roses evoking the primordial moment of her apparition. The large painting (209 x 123 cm/ 82.28 x 48.42) fetched €72,390. 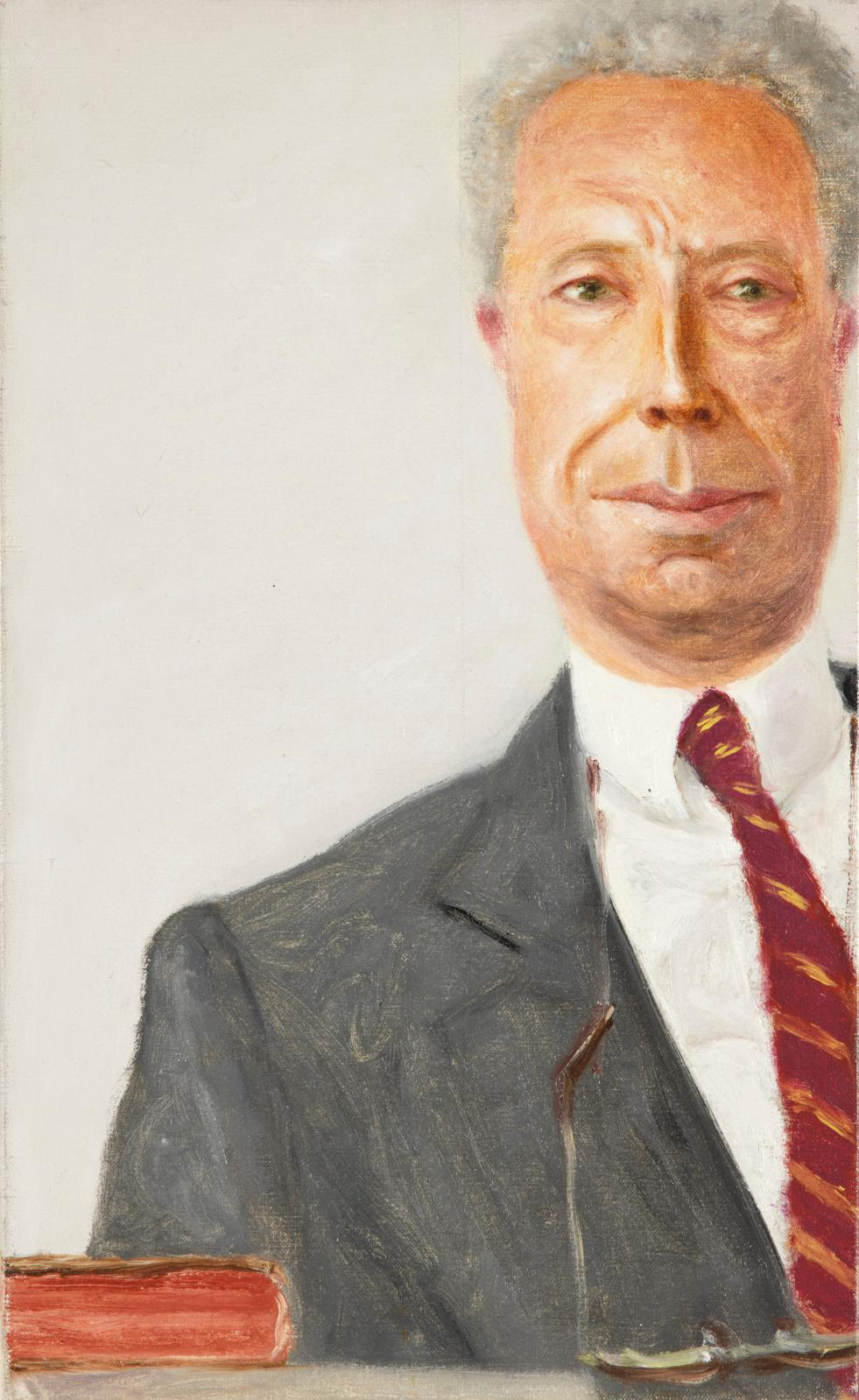 The Estate of French Critic, Essayist and Historian Marc Fumaroli

One of the many collectables and works that belonged to this art lover: a portrait by his friend Avigdor Arikha.

Newsfeed
See all news
Verona: 2nd-century Frescoes Discovered Under a Cinema
Southbank Center to Display Art by Brits Isolating due to Covid-19
Concept and Artists Announced for its 2021 Edition of Steirischer Herbst
6,000 Visitors for the Drawing Now Alternative Fair
Not to be missed
Lots sold
Majestic Illuminated Books of Hours Shine at Auction
Here, the vitality of French 15 th - and 16 th -century illumination…
Lots sold
Childhood’s Green Paradises by Vietnamese Artist Mai…
Like a prelude to an exhibition, this sale featured a particularly…
Lots sold
Bernar Venet and the Vitality of Modern Drawings
Works by Bernar Venet, Le Corbusier, Zao Wou Ki and Vieira da Silva…
Lots sold
Simon Hantaï: The Art of Blue
There were various aspects to this classic sale, but a memory in…