A Russian collector acquired this portrait of Tsar Alexander I. 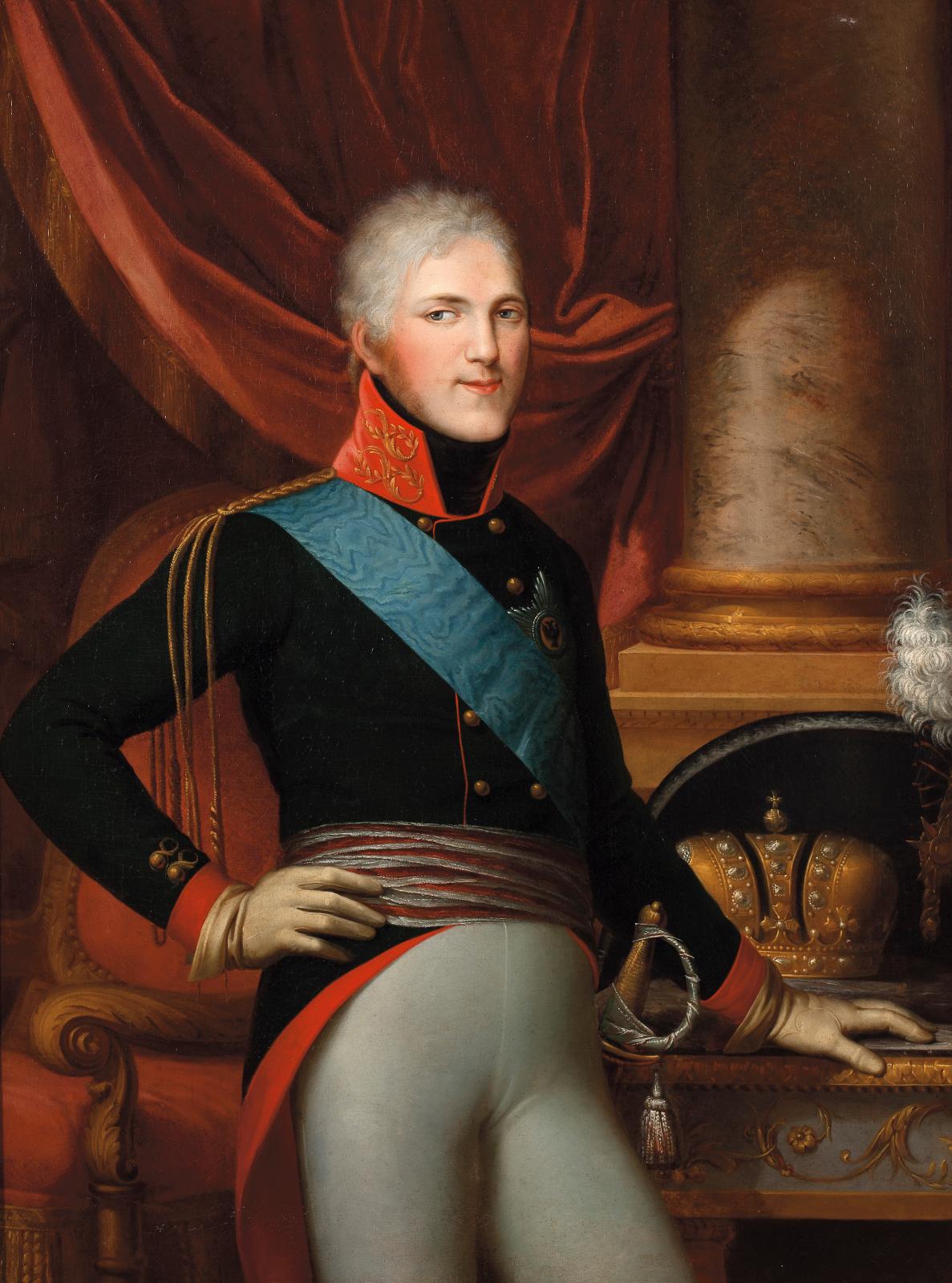 This likeness of Alexander I belonged to Prince Yourevsky’s collection. German artist Gerhard von Kügelgen painted the work around 1801, the year Alexander acceded to the Russian throne. Von Kügelgen and his twin brother Karl, also an artist, had moved to Saint Petersburg, where the aristocracy held his skills as a portraitist and miniaturist in high regard. Alexander I appointed Karl, whose work is also highly sought after, as court painter, but Gerhard settled in Dresden in 1805. A recognised portraitist, he took advantage of the city’s cultural ebullience but met with a grisly end in 1820 when a thief murdered him as he was leaving his studio. The walls of the Château de Castelneau, in the Cher, also have stories to tell. The model of the building, made around 1770, fetched €41,600, while the survey atlas of the marquisate of Castelnau sold for €26,000. In the furniture department, the Henry Dasson secretary did not find a buyer, but a pair of wide, flat-backed Regency period armchairs, richly carved with rococo ornamentation, fetched €39,000. 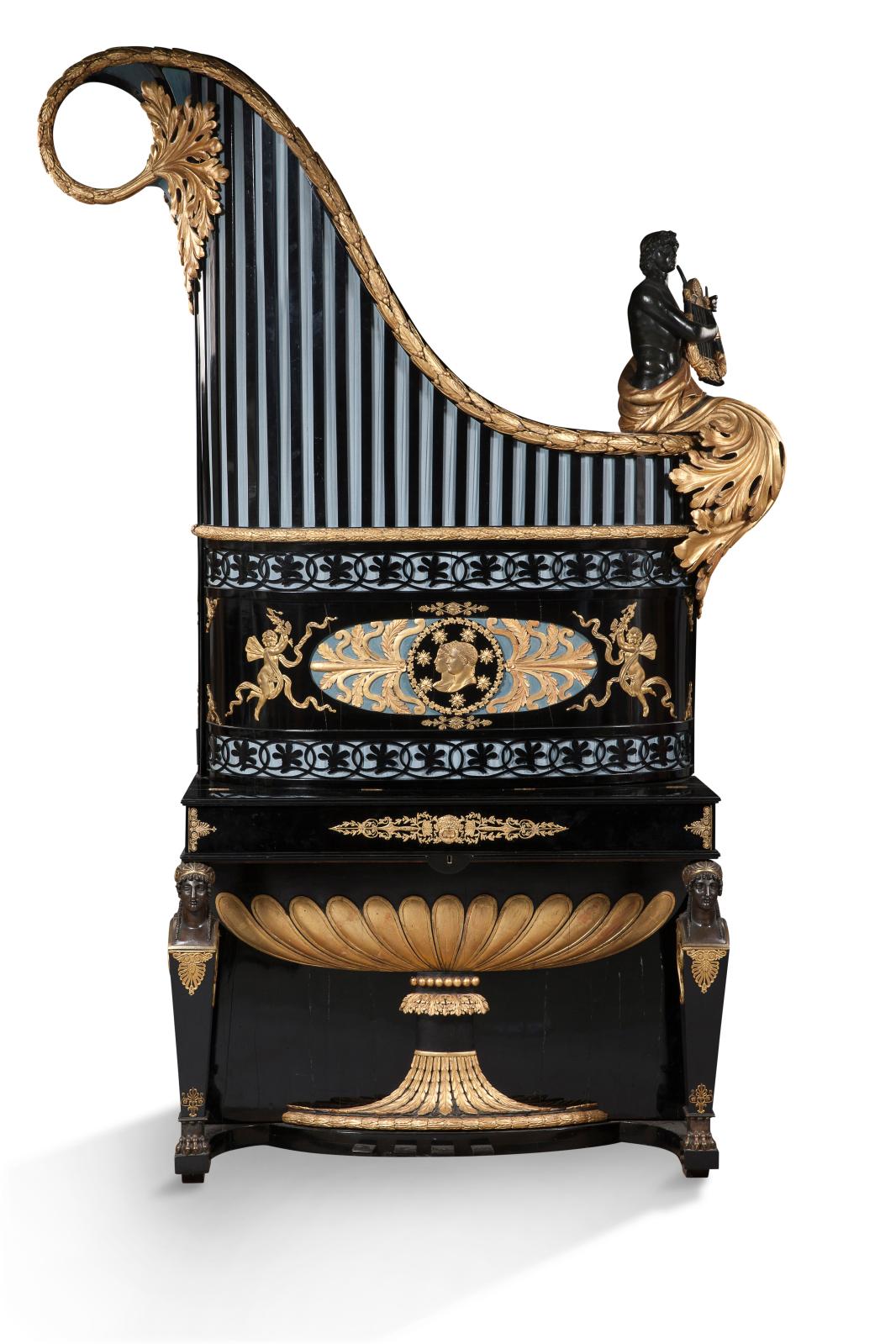 A passion for heritage

During the European Heritage Days, the Hôtel Arturo López, Neuilly, will be a setting for historic objects at the now traditional sale staged by Aguttes.