A passion for historical artists of the 20th century led to a collection of works marked by rigorous choices and a sharp eye. 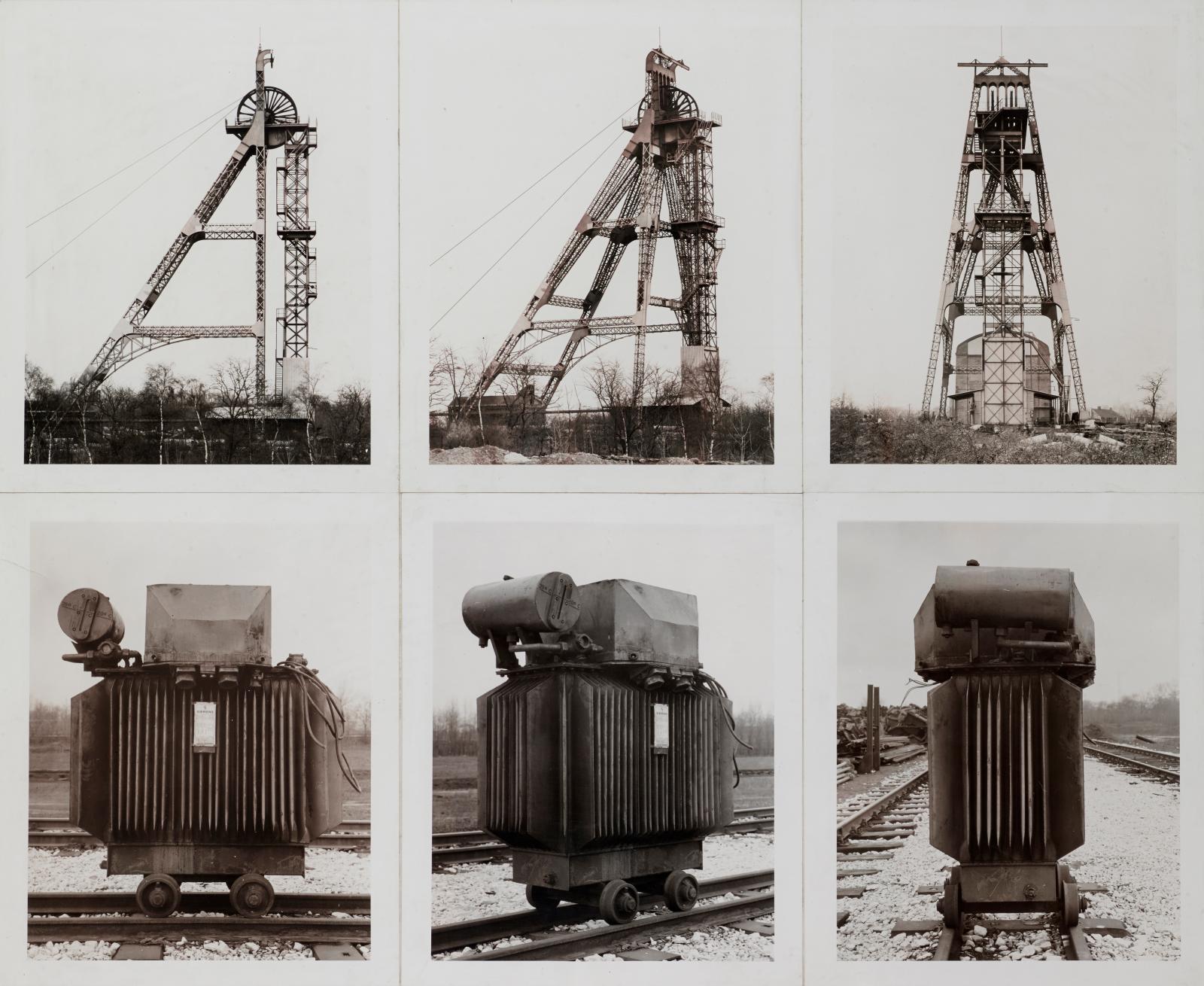 Dora Maar (1907-1997) opened the proceedings with a few pencil drawings from her sale in 1998. She was rapidly joined by L’Égyptienne, a 1954 painting by Jean-Michel Atlan (1913-1960), which landed €18,200. They were followed by the harbingers of narrative figuration, an anti-establishment movement that arose in France in the 1960s. Jacques Monory (1924-2018) figured prominently here with a large painting featuring his famous blue, dating from 1969 (120 x 240 cm, 47 x 95 in), with an enigmatic title: Jamais plus les eurs… (Never again will they be the same). His colleague Bernard Rancillac (b. 1931) celebrated James Brown in his 1974 Morceau No. 2 (oil on canvas, 100 x 73 cm, 39.3 x 28.7 in), which fetched €15,200.
Meanwhile, with the foreign artists, Andy Warhol (1928-1987) garnered €65,000 with the 1997 black and white stitched prints of Star Ferry no.2. But the highest bid, €110,000, went to a rare 1970 work by the couple Bernd and Hilla Becher, consisting of six black and white photographs affixed to card, entitled Vergleich: Fördertum – Transformator. As with all their work, this focuses on Germany's industrial landscape. To depict it, they chose a very striking head-on view. They wanted to preserve traces of an entire architectural past in the process of disappearing: here, electric transformers. Their style influenced a whole generation of young photographers known as the Düsseldorf School, now internationally recognised.