We Will Alway Have Paris: An Auction Dedicated to the City

Because there will always be Paris, this new sale dedicated to the capital, which took place the same week the city emerged from its torpid lockdown, met with an eager welcome. 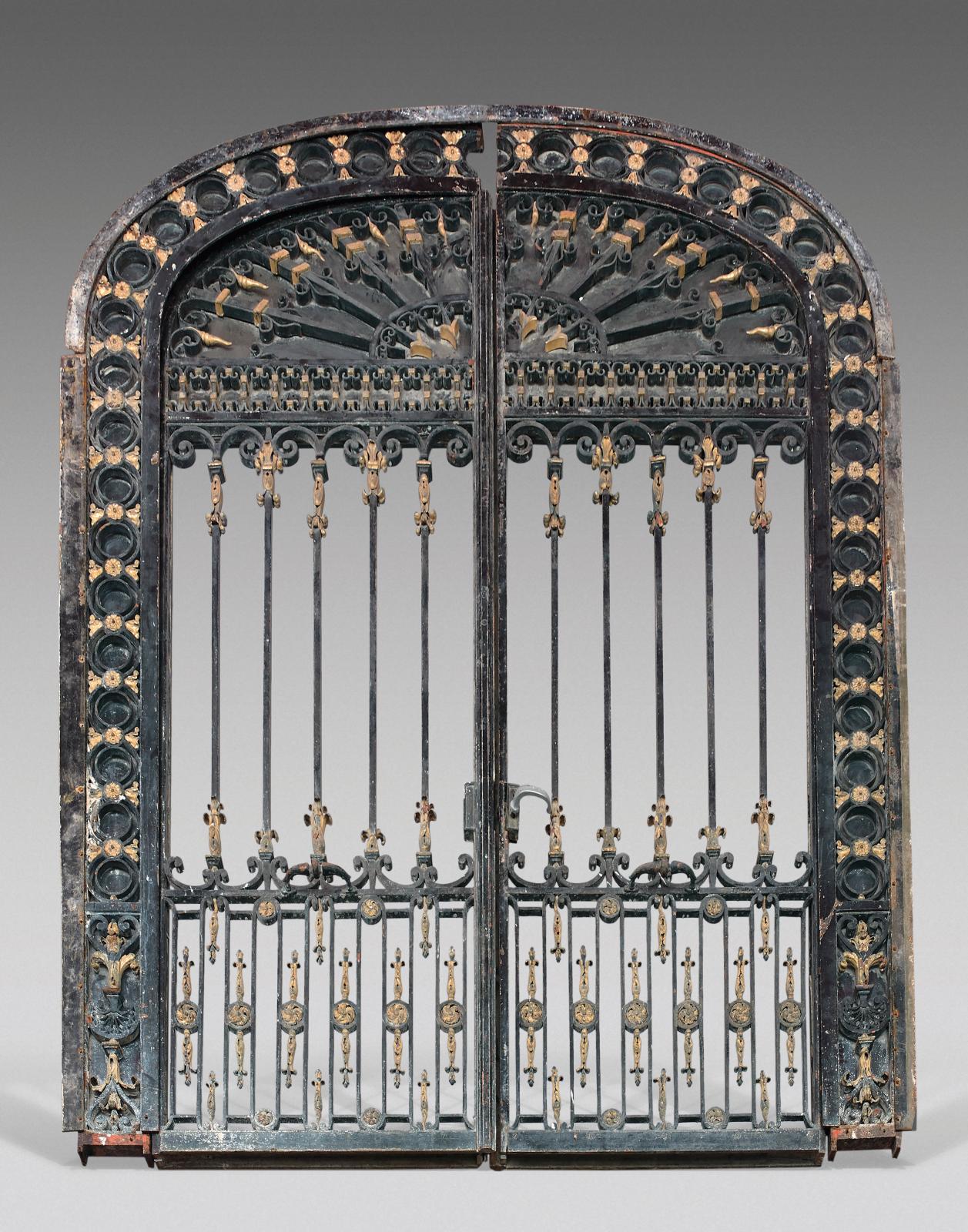 This 11th event was unlike any other. The context certainly had something to do with that. There was a real sense of excitement and hope, and the sale ended on a highly successful note. At the outset, auctioneer Christophe Lucien, who loves Paris, delightedly announced that the public bench designed by Gabriel Davioud under Napoleon III had been withdrawn and, thanks to funds raised by the #saccageparis collective, and was sold privately so that it could resume its former life on one of the capital’s streets. Then the double gate installed by Louis Pichon in the courtyard of the Hôtel de Lauzun in 1910 (see photo) created a buzz in the room after creating a stir on social media. Sold as five lots, the wrought iron and gilt sheet metal gates displaying all the majesty of the Louis XIV style fetched a total of €65,728.