Life in Moret-sur-Loing According to Sisley

Bought to light in an inheritance, this forgotten painting in delicate autumnal tones created a splash in Bourg-en-Bresse. 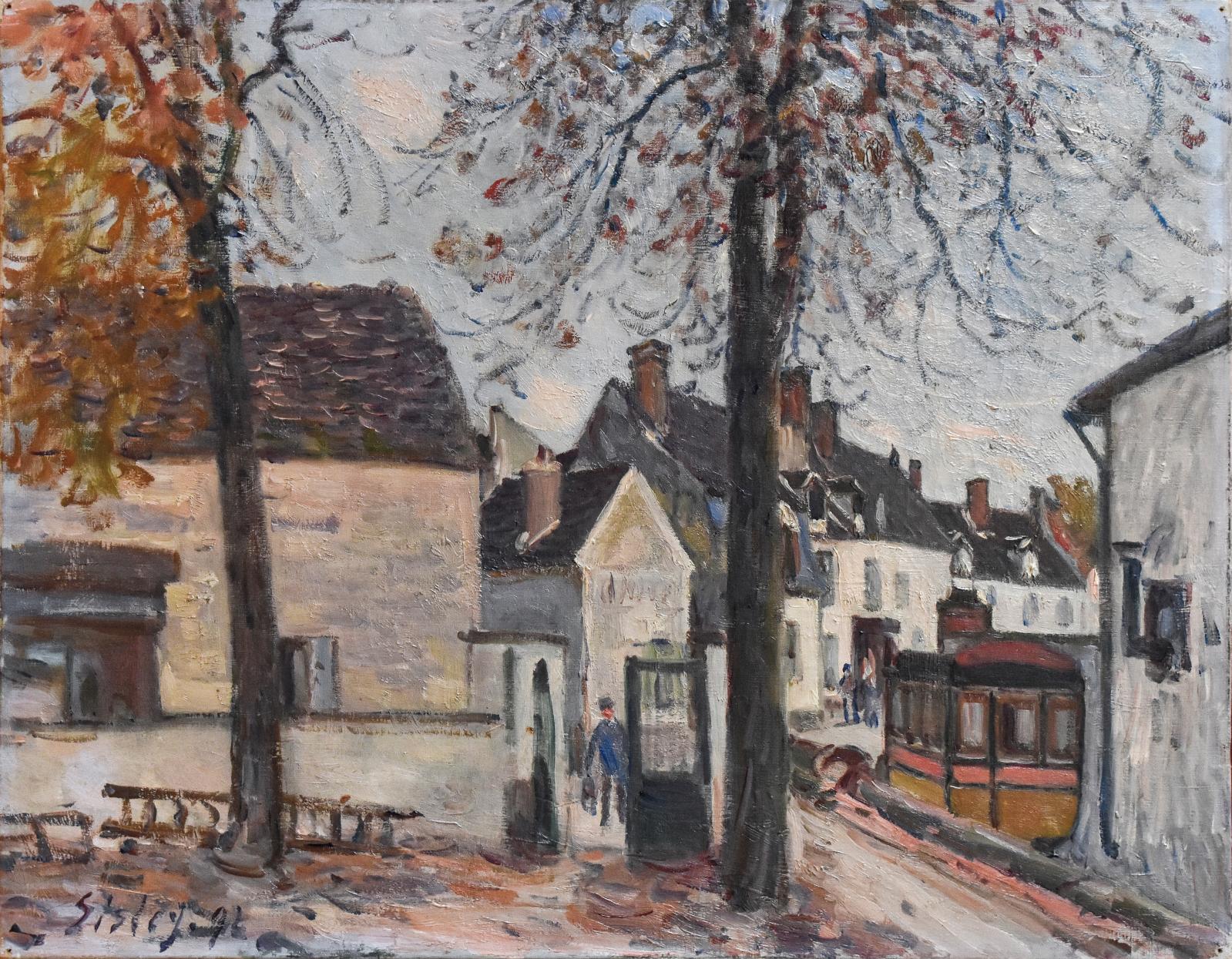 The painting had languished in a house in the Ain département of southeastern France until the auctioneer Bénédicte Girard-Claudon rediscovered it. It bears Sisley's much sought-after signature on the bottom left, and was finally knocked down for €250,100. This urban landscape of 1892 pays tribute to a spot in the little town in Seine-et-Marne, not far from Paris, and features the technique dear to the artist consisting of small dabs in muted shades, here used to create the pale light of an autumn sky. Depicting La Rue des Fossés, faubourg du Pont à Moret-sur-Loing, the painting is one of numerous views of the town painted by Sisley, who lived in Moret for the last seventeen years of his life from 1882 to 1899. Despite going underground for several decades, the work was not unknown when it was rediscovered: it had been featured in the archives of the dealer Durand-Ruel under no.18651. We also know that it came from the collection of the music critic (and friend of the artist) Alfred Ernst (1860-1898), in whose family it had remained until now. Resurfacing at just the right moment, La Rue des Fossés… will now be included in the edition of the catalogue raisonné of the Impressionist master's works drafted by the Alfred Sisley committee at the Brame & Lorenceau gallery, and is due to be published soon. 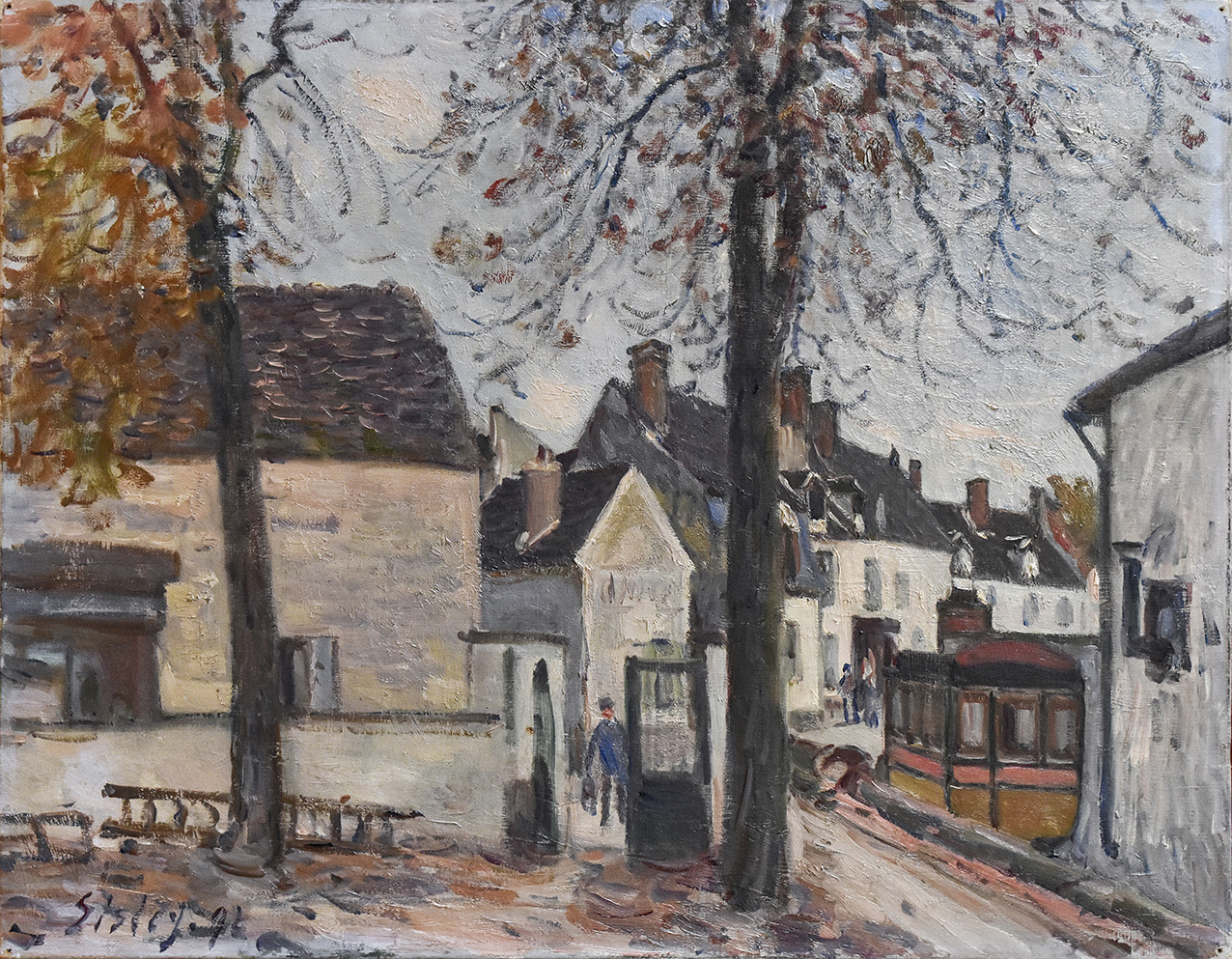 Alfred Sisley: The Identity of a Landscapist

Alfred Sisley frequently and poetically championed the medieval French town of Moret-sur-Loing. This painting with its impeccable traceability adds a fresh note to the series.