In the intimacy of Louis Valtat and Mai Thu

They were the Nantes session’s two leading artists, along with Louise Abbéma for her quick sketch of Sarah Bernhardt. 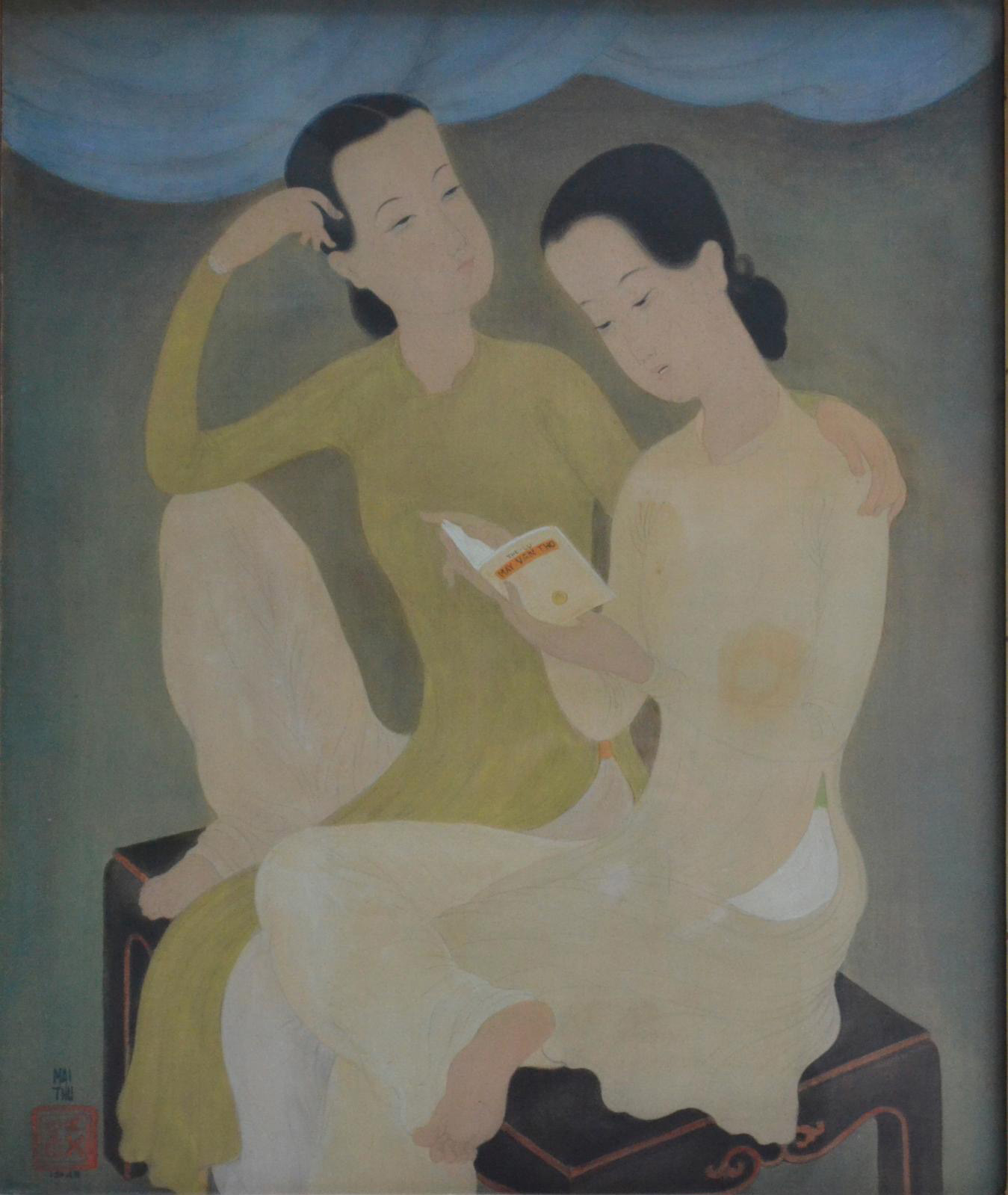 A three-day auction in Anne of Brittany’s city resulted in the dispersal of 780 pieces (82% of the lots sold) for a total of €590,000. The bidders were from 22 countries. Two works stood out. The first was La Lecture (Reading), an especially accomplished painting on silk by Mai Trung Thu from 1943, as the date in the lower left-hand corner indicates. Depicting two young women in traditional tunics served as a pretext for a delicate work in blue, grey and beige that fetched €210,800, surging past the upper estimate of €60,000. Fauve painter and printmaker, Louis Valtat’s more rustic Le Pichet de Fleurs (Pitcher of Flowers), c. 1920-1925, sold for €34,720. Characteristic of the Post-Impressionist’s work, this oil on canvas features a dazzling yellow and turquoise palette. The third item, a surprising, wide pastel, Sarah Bernhardt à table (Sarah Bernhardt at a Table, 64 x 91 cm) from 1885, has a more muted tone. It bears the signature of Louise Abbéma, the famous actress’s companion, who chronicled the late 19th-century Paris art scene. The Petit Palais museum in Paris bought this exceptional testimony for €10,168. 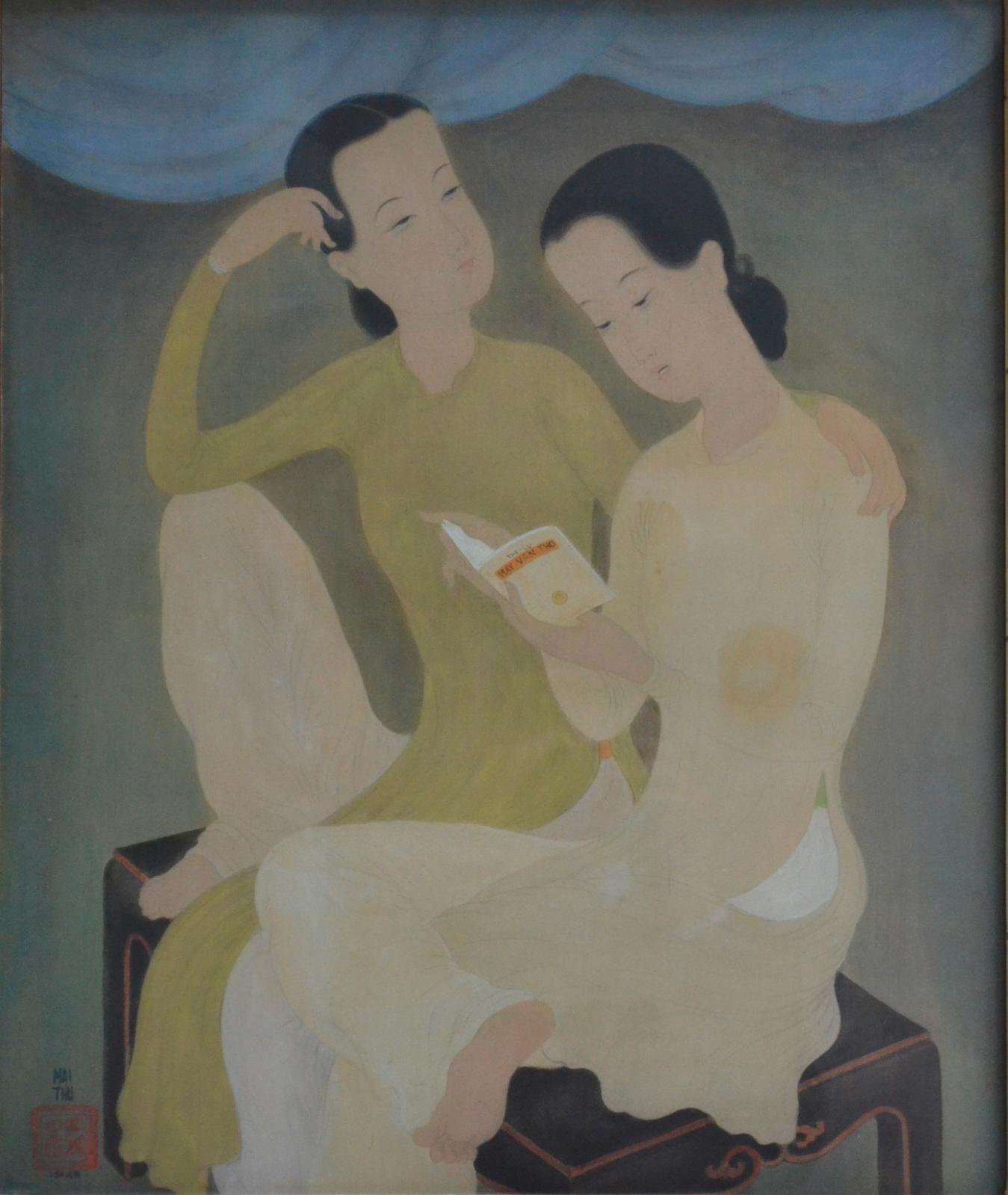 Mai-Thu, or the Vietnam of dreams

The Vietnamese painter still beckons us to enjoy life’s simple pleasures, while Louis Valtat shows his true colours and Louise Abbéma gives us an intimate scene.

Newsfeed
See all news
Tate to eliminate 120 gallery jobs in effort to cut costs
3 museums rewarded by the European Art Explora-Academy of Fine Arts Prize
The Culture Pass sacrificed for the benefit of heritage and archaeology
Danish art professor fired for throwing bust of former king in a canal sparking debate
Not to be missed
Lots sold
Mozart’s Magnificent Music
May the concert begin! Two handwritten scores by the genius led…
Lots sold
Artist Seund Ja Rhee Celebrated in Cannes
The yearly "Morceaux choisis" (Chosen Works) sale lived up to its…
Lots sold
King Philip the Fair in Gold
There was no devaluation for this florin d’or à la reine , which,…
Lots sold
Bonaparte and the Flame of the Empire
A love letter and historical documents set the auction alight, and…