A Record for Édouard Charlemont

Endowed with an attractive history, this painting by the Austrian painter broke the world record for a work by the artist. 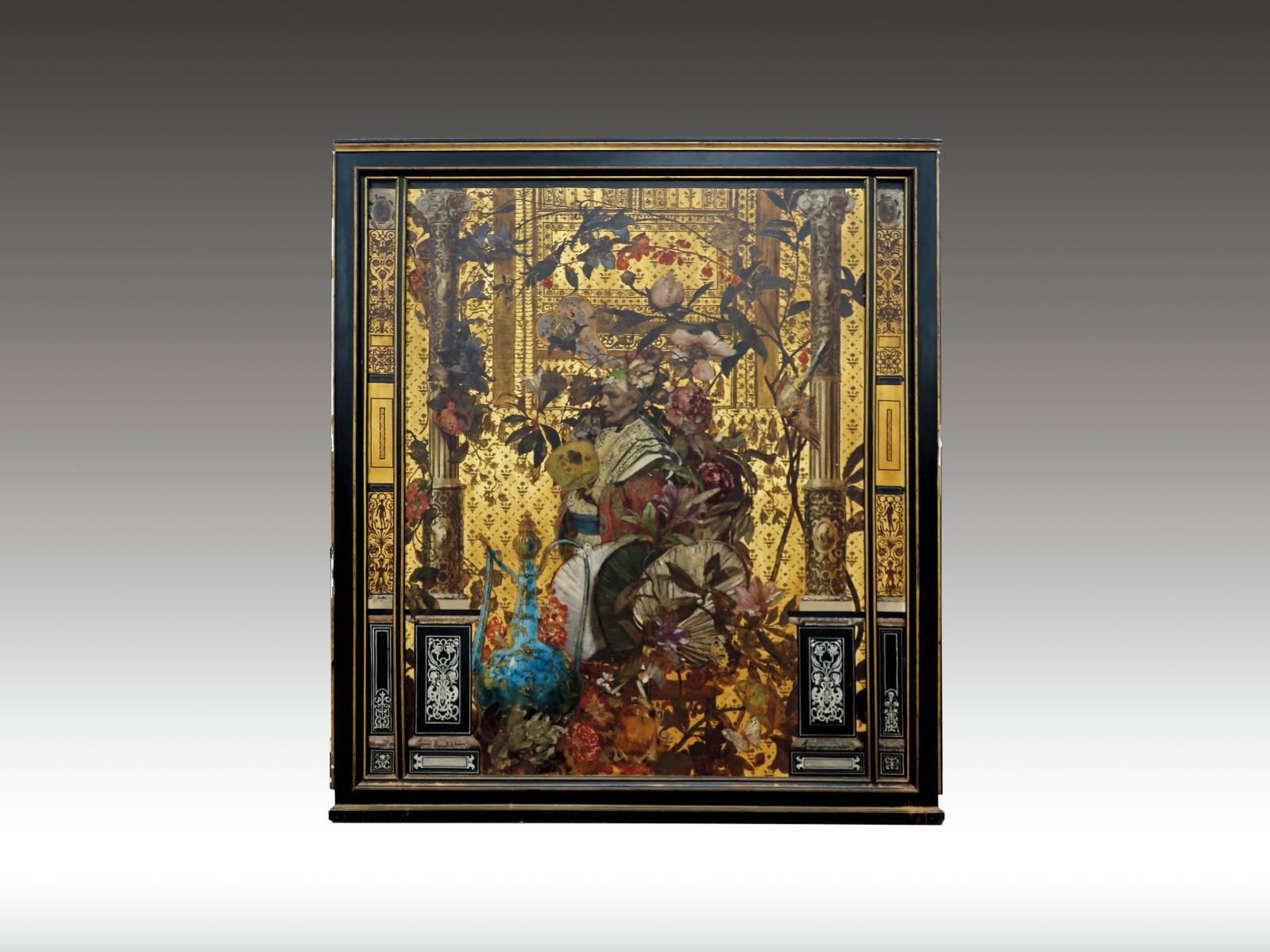 Five bidders battled for Allégorie à l’Asie: Japonais en tenue de cérémonie (Allegory of Asia: Japanese in Ceremonial Dress), a colorful painting on a gold ground by Édouard Charlemont (1848-1906). A leading European collector finally succeeded at €143,850: a record-breaking price for a work by the artist, more than double the previous one of €61,830 set at Sotheby's New York on January 2, 2011.

Born into a family of artists in Vienna, Charlemont was taught by Hans Mackart and in the mid-1880s participated in decorating the New Burg Theater in the Austro-Hungarian capital with Gustav Klimt and his brother Ernst. In 1888 his talent was officially recognized when he became an honorary member of the Viennese Academy. He moved to Paris and became one of the best genre scene painters in the 17th-century Flemish style. This work is similar to another painting, Allégorie de l’Afrique (Allegory of Asia), which appears in the catalog of the 2012 Heinrich Von Liebieg exhibition at Frankfurt’s Giersch Museum. It depicts an elephant in a similar setting, in the same style as this one. Both paintings are from a series on the five continents Charlemont made for the Villa Liebieg in Liberec (now in the Czech Republic). Baron von Liebieg (1839-1904), a textile manufacturer in Northern Bohemia, was a prominent collector and benefactor. In Vienna, he befriended Charlemont and gave him commissions; the artist even advised him on buying paintings for his collection, including several by exponents of the 19th-century French school, like Eugène Boudin, Charles-François Daubigny and Théodore Rousseau. Charlemont's decorative work on the Villa Liebieg bears a strong resemblance to other versions of the five continents he painted for the home of Baroness Worms in London.