The Kolchak Archives, a Well-turned Page of Russian History

The documents come from the family of Admiral Alexander Kolchak, the head of the White forces. 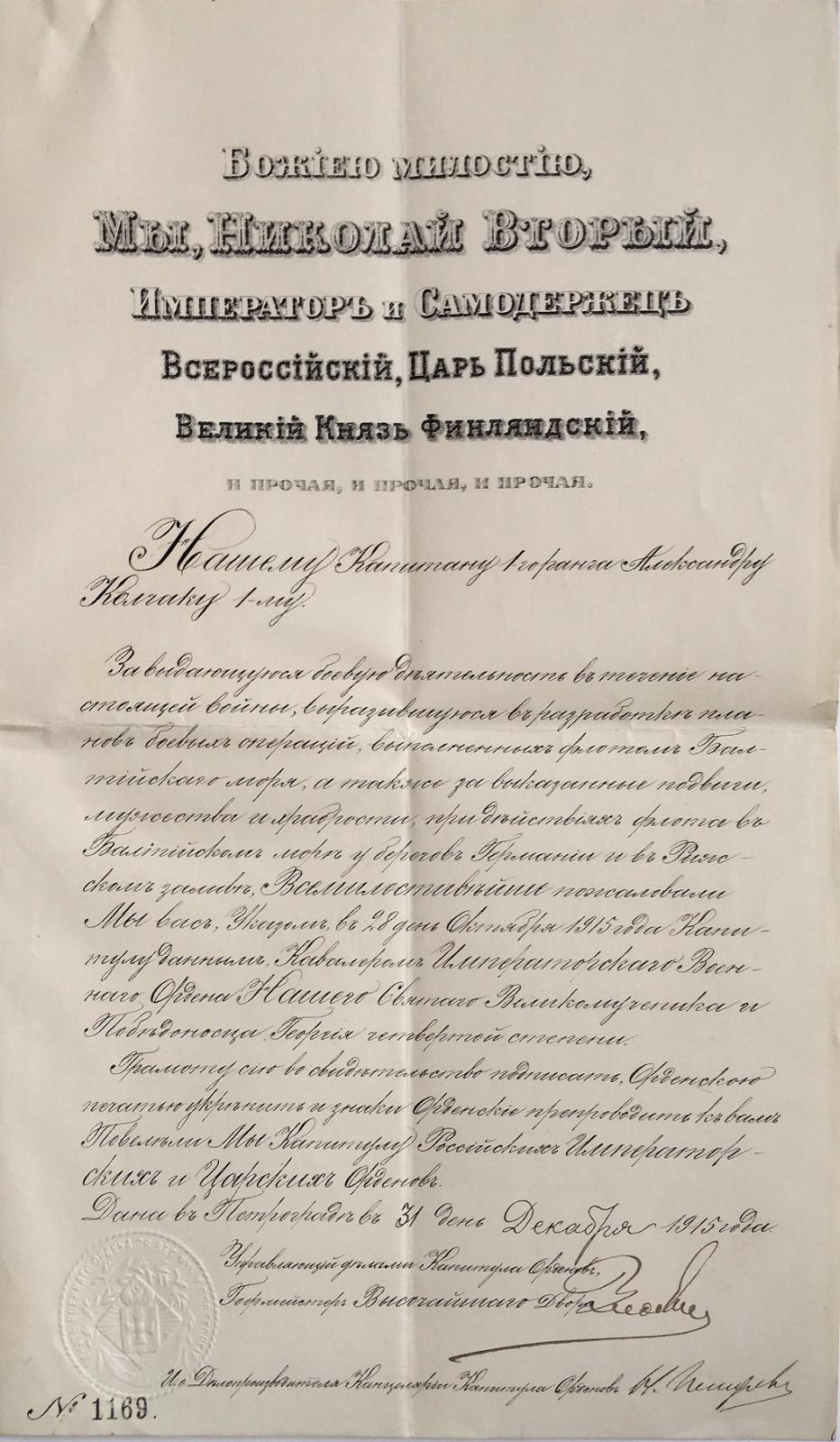 The auction house had confidence in this sale’s historical value, with reason: the archives of Alexander Vasilyevich Kolchak (1874-1920), preciously preserved by his family, fetched a total of over €3 M. All the buyers were Russian. Russians take a passionate interest in the admiral, a loyal Tsarist officer, who became head of the White forces. The story of his life contains many gaps, which the Kremlin is filling in little by little. Although many of the documents are of a private nature, they shed new light on a man who could have changed the course of history. The estimates were shattered, which is worth noting because such prices are seldom seen for documents like these. Originally valued at several thousand euros, they easily rose into the tens of thousands. Tsar Nicholas II’s act awarding Kolchak the Order of Saint George obtained the highest bid (€211,200). The letters he sent from exile to his wife Sophia Feodorovna (1876-1956), who became his confidant, also fetched high prices. In the one he wrote from Omsk on 20 October 1919 (€120,320), the optimistic admiral expressed his firm belief in his side’s imminent victory — or at least that is what he would have liked her to think. A typewritten manuscript dated 12 April 1917, when Kolchak was still commander-in-chief of the navy, achieved the next-highest bid, €128,000, followed by €89,600 for an extremely rare piece: the declaration from his headquarters in Omsk on 23 February 1919 in which he wrote, "The days when the government could lead without taking public opinion into account are over. The new Russia will be based on the union of the government and the people". Wishful thinking. 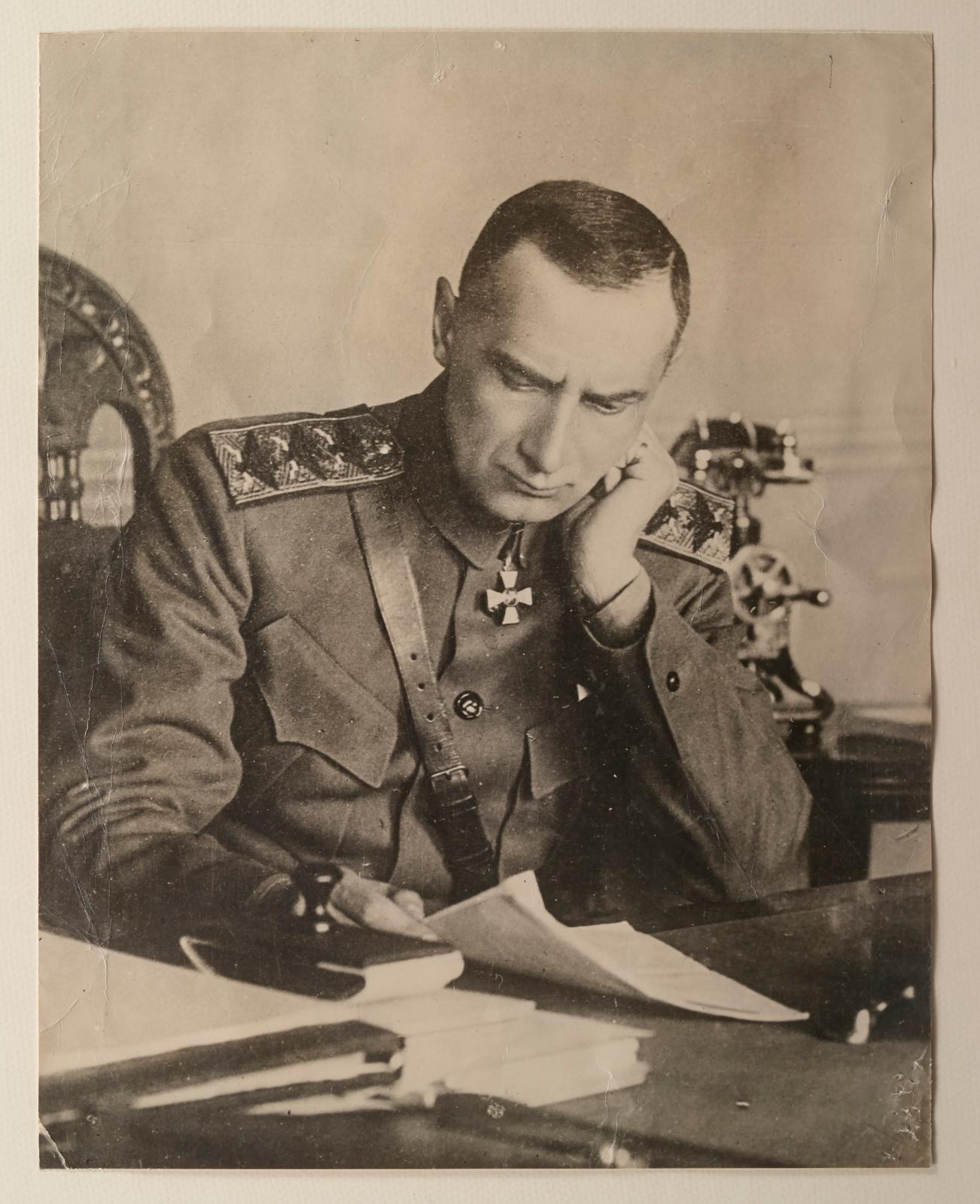 The Tragedy of Russia at Drouot

Newsfeed
See all news
Gilbert Baker’s Original 1978 Rainbow Flag Acquired by GLBT Historical Society, California
Face Mask Affixed to Giant Buddhist Goddess in Japan to Pray for COVID-19 to End
Sculptor Sued by the Heirs of Hergé, Convicted of Forgery in Marseille, France
New Appointment at the Musée National de la Marine
Not to be missed
Lots sold
The Pierre Maurs Collection: from India to the Fauves…
In search of the most innovative forms and colors, Pierre Maurs…
Lots sold
Majestic Illuminated Books of Hours Shine at Auction
Here, the vitality of French 15 th - and 16 th -century illumination…
Lots sold
Childhood’s Green Paradises by Vietnamese Artist Mai…
Like a prelude to an exhibition, this sale featured a particularly…
Lots sold
Bernar Venet and the Vitality of Modern Drawings
Works by Bernar Venet, Le Corbusier, Zao Wou Ki and Vieira da Silva…