The Well-Stocked Attics of the Château de Mouchy

This tempting program delivered just enough of the hidden treasures of the Château de Mouchy to whet the appetite. A splendid success, producing over €1.4 M in sales. 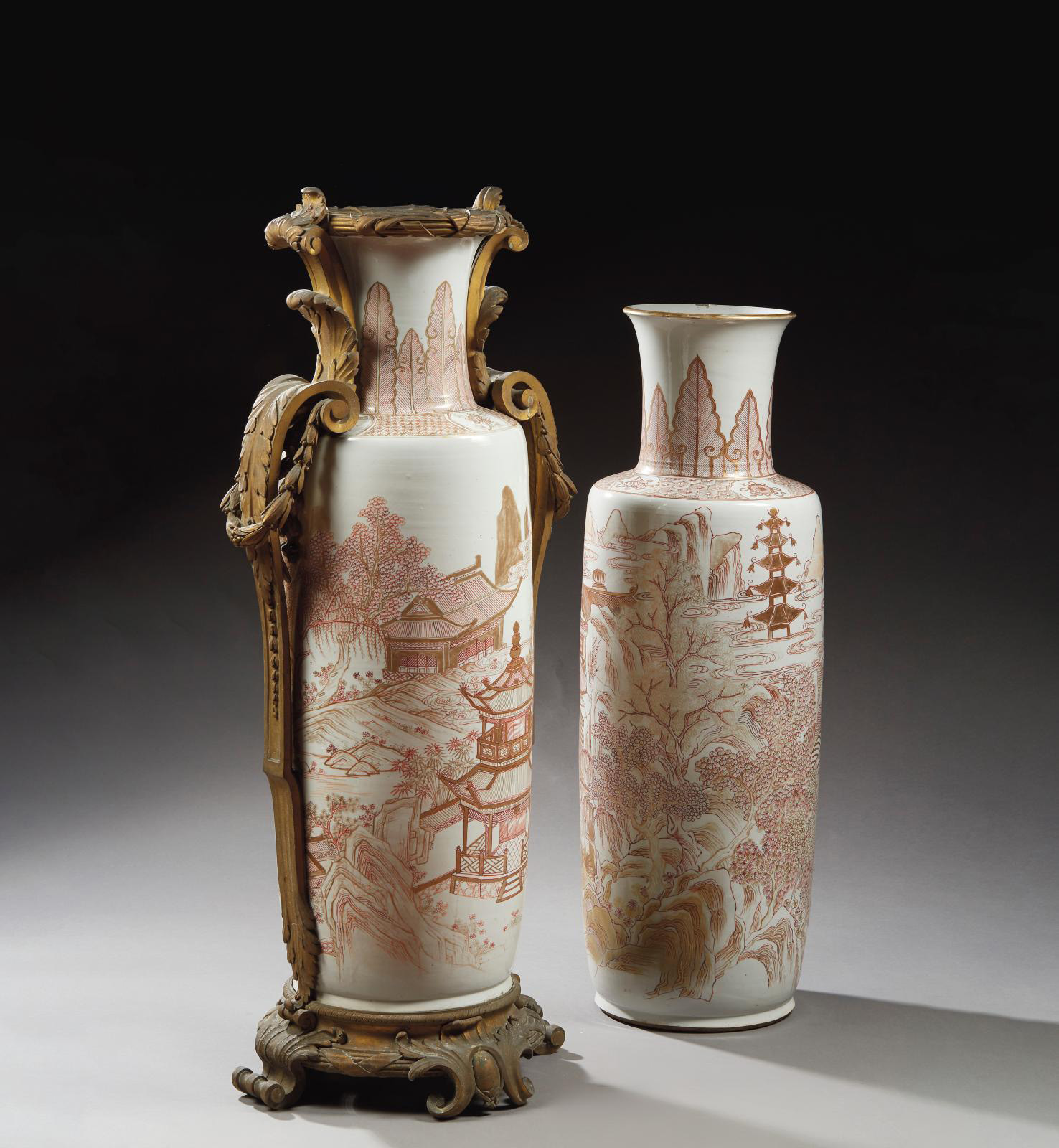 It was certain that the attics of the Château de Mouchy (a Renaissance residence in the Oise region destroyed in 1961) would have some surprises in store, the only question being what… The first answer came in the early afternoon with €256,000 for a panel attributed to "a Scandinavian artist working in Provence at the end of the 15th century" (see photo). While there is no doubt as to its subject—Noli me tangere, illustrating the well-known New Testament episode of Mary Magdalene meeting the risen Christ near the tomb—, its author is less certain. Its description indicated the research resulting in its attribution to one of the painters who fled the political unrest in northern France in the mid-15th century, who took refuge and worked in the south, ruled by King René of Anjou from 1434. Several clues led the experts onto the right path: the large size of the composition, the fact that the main subject is in the foreground and the secondary episodes further back; the particular attention given to the lighting, with strong zones of shadow and light, and the verist attitude of the characters, similar to the Flemish art of the time. All this suggests someone close to Barthélemy d'Eyck, Enguerrand Quarton or Josse Lieferinxe, or at least a painter familiar with their work. His name, however, remains a mystery... The second surprise came from distant China, when €402,380 went to two porcelain scroll vases from the Kangxi period (1662-1722), mounted in bronze in the 19th century, probably by Alfred Beurdeley. Their iron-red and gold enamel decoration, featuring pavilions in mountainous landscapes, has lost none of its luster.