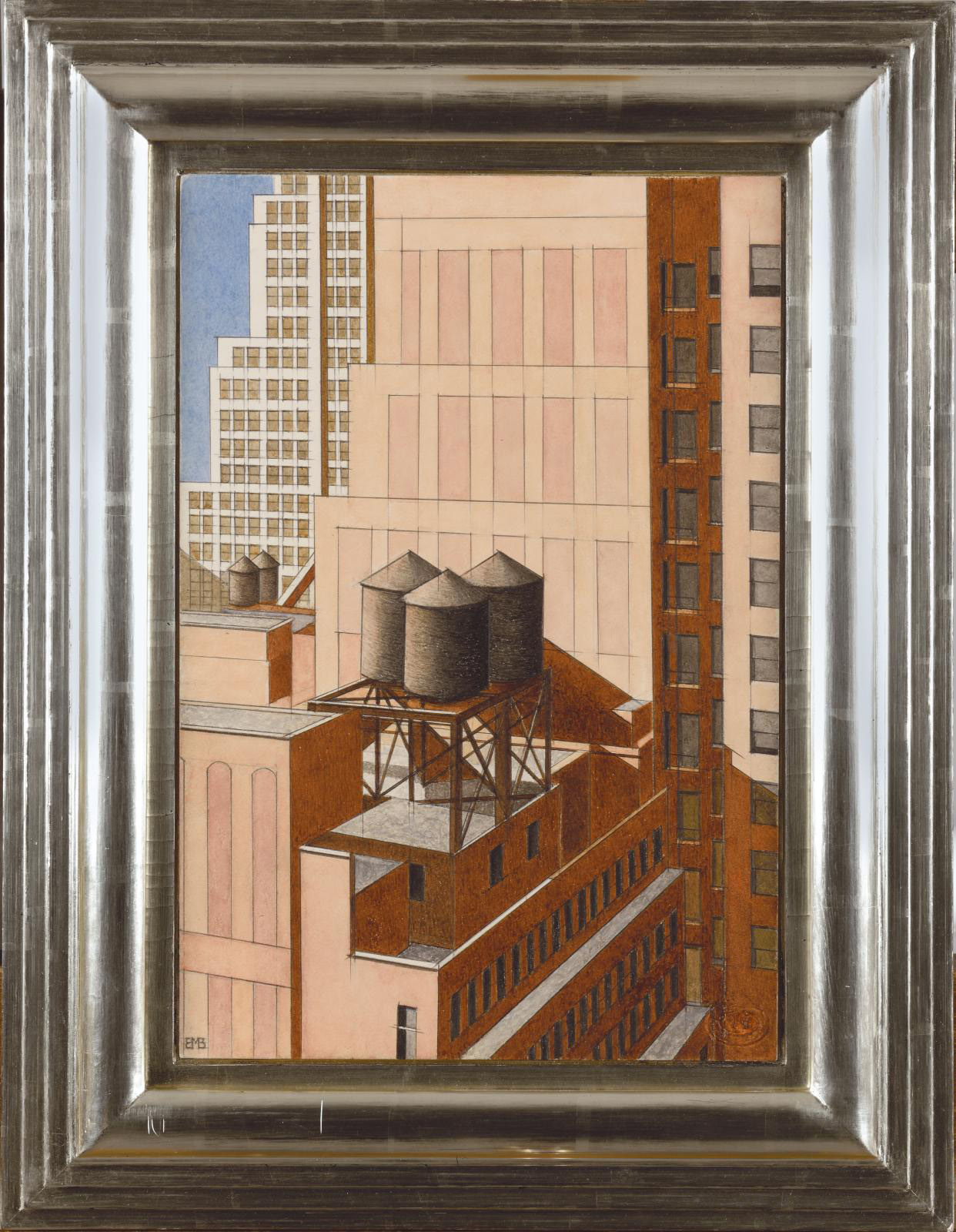 The centuries flew by during the weekend of December 19 and 20, starting on Saturday with a 16th-century book of hours: a success at €117,500. The auction also included Ancien Régime objets d’art, such as a pair of gilt bronze sconces attributed to Louis-Gabriel Feloix, cast c. 1785-1790, which sold for €42,500. On Sunday, a work by Bernard Boutet de Monvel won the highest bid. Belonging to a collection of around 50 drawings by the artist, this rare study of New York, a watercolor in perfect condition, fetched €600,000, not only soaring far above its high estimate of €60,000 but also setting a world record for a drawing by him (source: Artnet). Boutet de Monvel's viewpoint in 1932 was from the top of the American Radiator Building, enabling this master of line to observe the perspectives traced out by the streets. Just four other studies of this kind are known. This one was the first to ever come up at auction. Moving on to objets d’art, Charles-Guillaume Diehl and Emmanuel Frémiet’s ebony and darkened wood chest met with success. Featuring silver-plated bronze bas-reliefs depicting crowned salamanders and intertwined snakes, it sold for €18,750. The group of Bamileke elephant masks and the Japanese writing desk by Zôhiko found no takers, but other collector’s items did, like the gold box by Jean-Baptiste Godart (1775-1825) which fetched €2,375.

The spirit of the collections
Osenat
Info and sales conditions
Catalogue 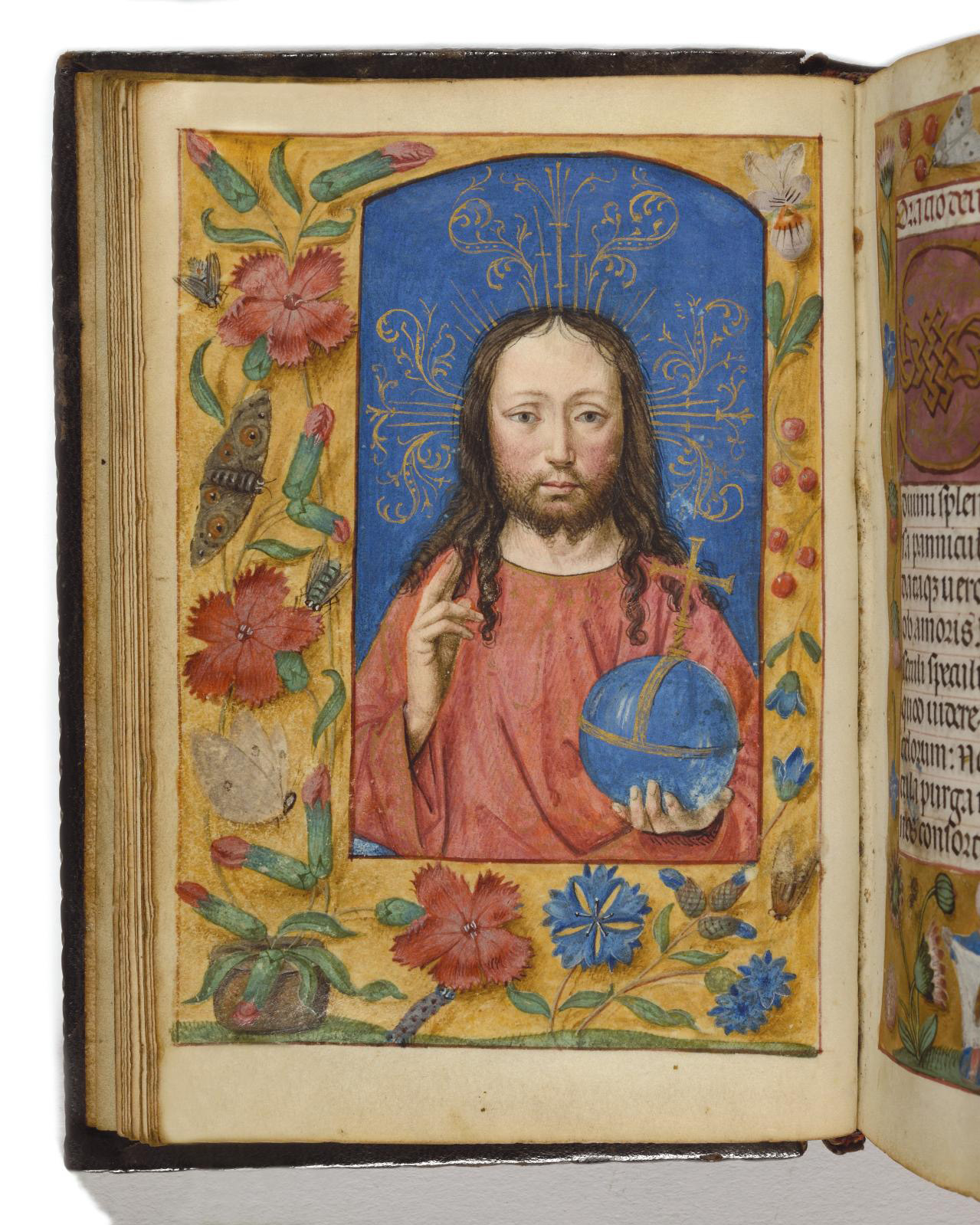 A Medieval and Renaissance Collection