A Monumental Claude Lalanne and a World Record for Isabelle Waldberg

Claude Lalanne's bronze The Rape of Europa was the star piece of this collection, while the French-Swiss Isabelle Waldberg achieved a world record. 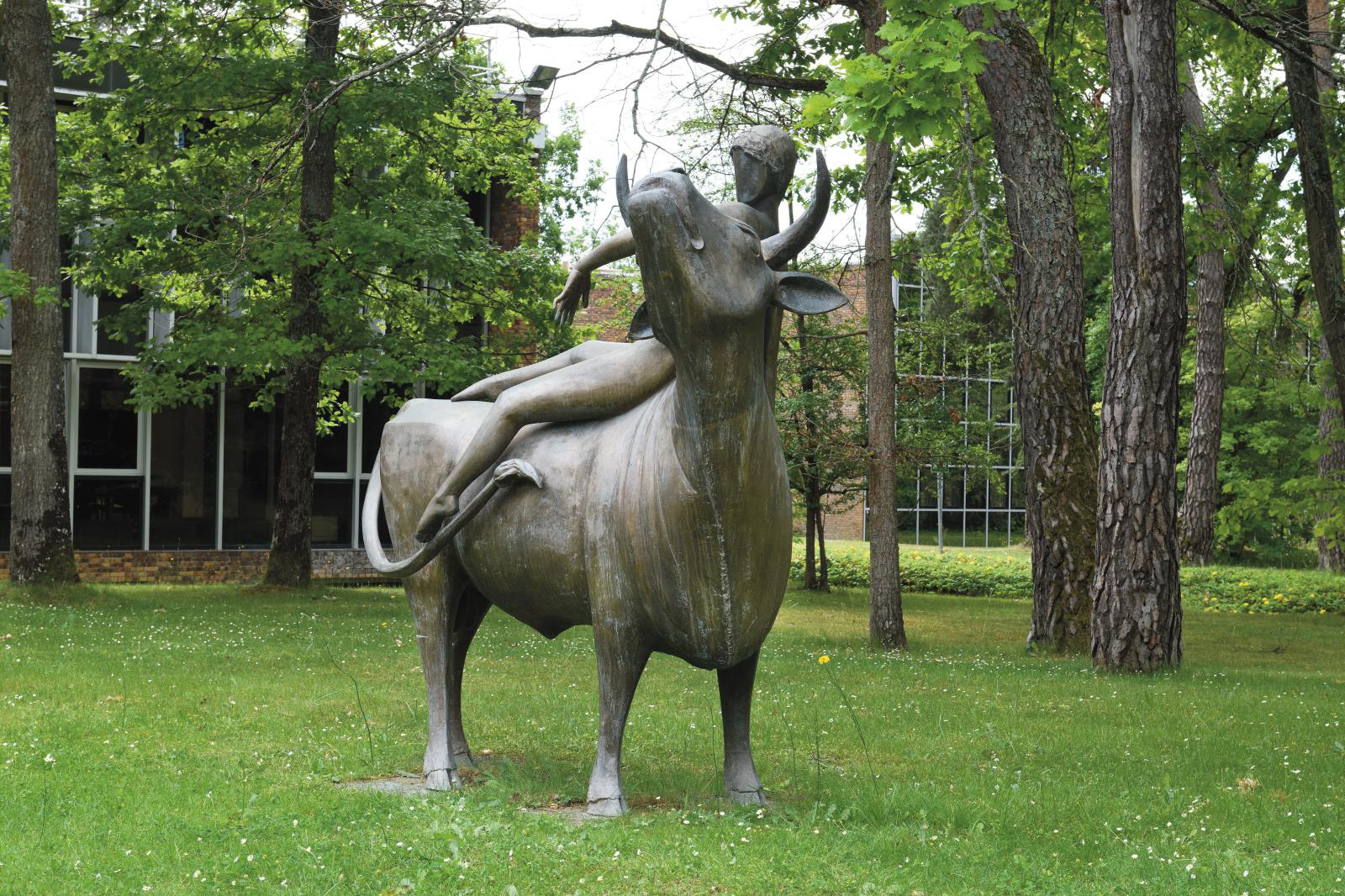 With the sale of the contemporary art collection started by Guy Landon for CEDEP (European Center for Continuing Education), one chapter ended for the Fontainebleau-based institution, and another opened for its works. While the sale of La Science (Science) and La Loi (Law), two monumental concrete sculptures by François-Xavier Lalanne—more difficult to sell—will most likely take place after the auction, this bronze by Claude Lalanne, L'Enlèvement d'Europe, was quickly snapped up by an American collector, who is taking it to Palm Beach. At €1.235 M, this was the highest price ever obtained for this group. Eight others were edited in addition to this one, specially created in 1990 to embellish the garden of the training institute. Only one of them has been sold at auction to date.

Another garden sculpture, Le Cyprès dans la cour (The Cypress in the Courtyard), set a world record at €59,800 for Isabelle Waldberg. This bronze with a green-brown patina, with the founder's stamp "Clementi cire perdue Meudon", is one of eight cast in 1974 (230 x 45 x 48 cm/90.6 x 17.7 x 18.9 in). The Swiss artist turned to a totemic style bordering on abstraction after her discovery of Eskimo masks and ephemeral works by the Navajo Indians. 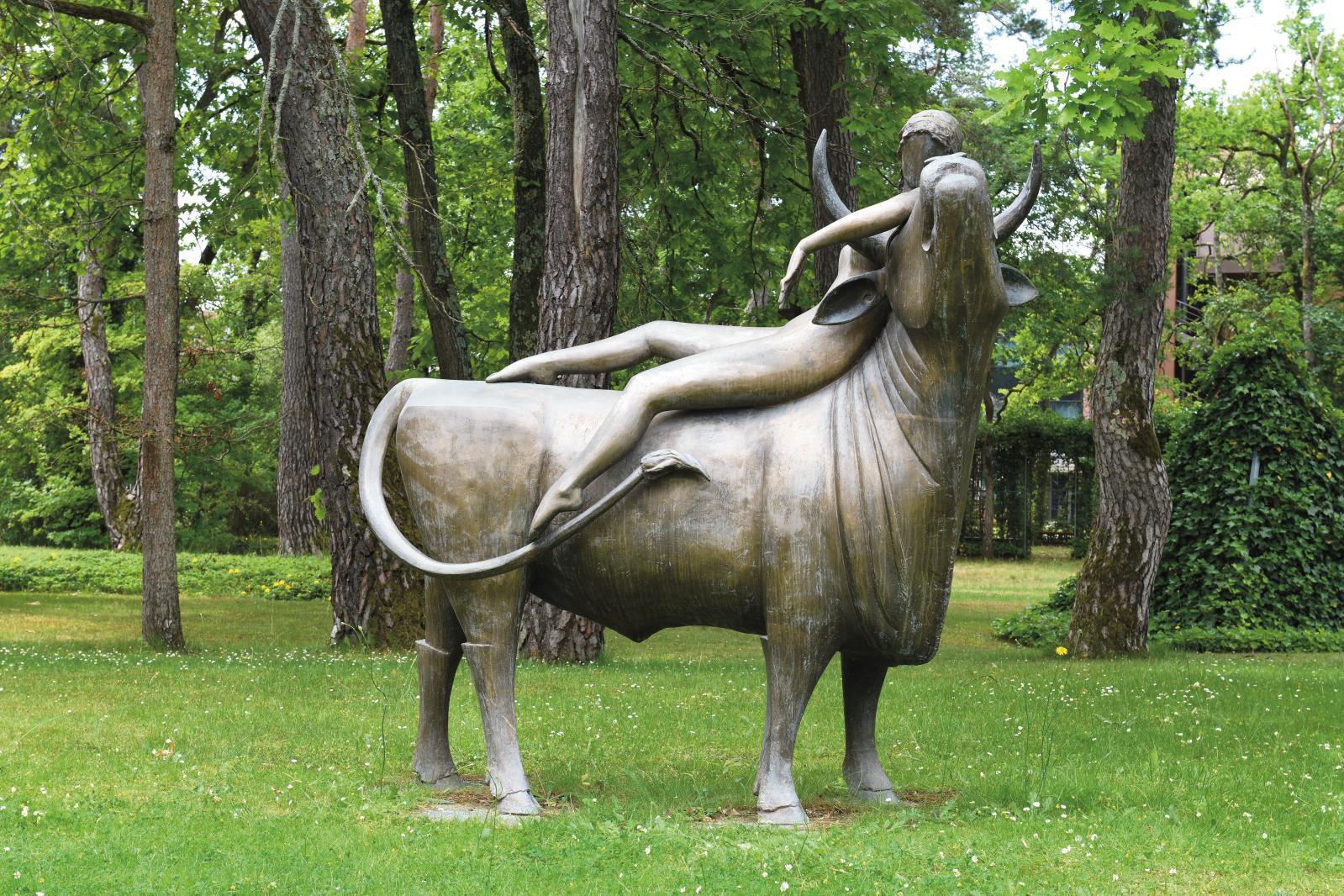 Monumental Sculptures from the Lalanne Couple

While the Château de Versailles hosts "Les Lalanne à Trianon," an exhibition presented in partnership with the Galerie Mitterand, running through October 10, the Osenat auction house is unveiling three monumental works by the sculptors on Sunday, October 3, in Fontainebleau.

Newsfeed
See all news
Francis Steinbock Named Deputy General Administrator of the Louvre
Whitney Gifts Warhol Research Archive to MoMA
England’s Culture Sector to Receive £850 Million Extra Funding
Success for Paris Internationale Latest Edition
Not to be missed
Lots sold
Signed with "N" for Napoleon
Objets de vertu and curiosities have the wind in their sails, riding…
Lots sold
A Perfect Duet: Debussy and Jacques-Emile Blanche
Painting and music were in perfect harmony when this portrait of…
Lots sold
Château de La Rochepot: A Highly Anticipated Sale
Part of the furniture and artworks that adorned this ancestral home—…
Lots sold
Deep Sea Diving With Rolex
An exceptional wristwatch drove the Grenoble sale to victory, where…