Success for the Jouve Collection

From a Cubist painting by Alice Halicka to a sculpture of the Roman god Janus, this sale hailed the taste of Jean-Pierre Jouve. 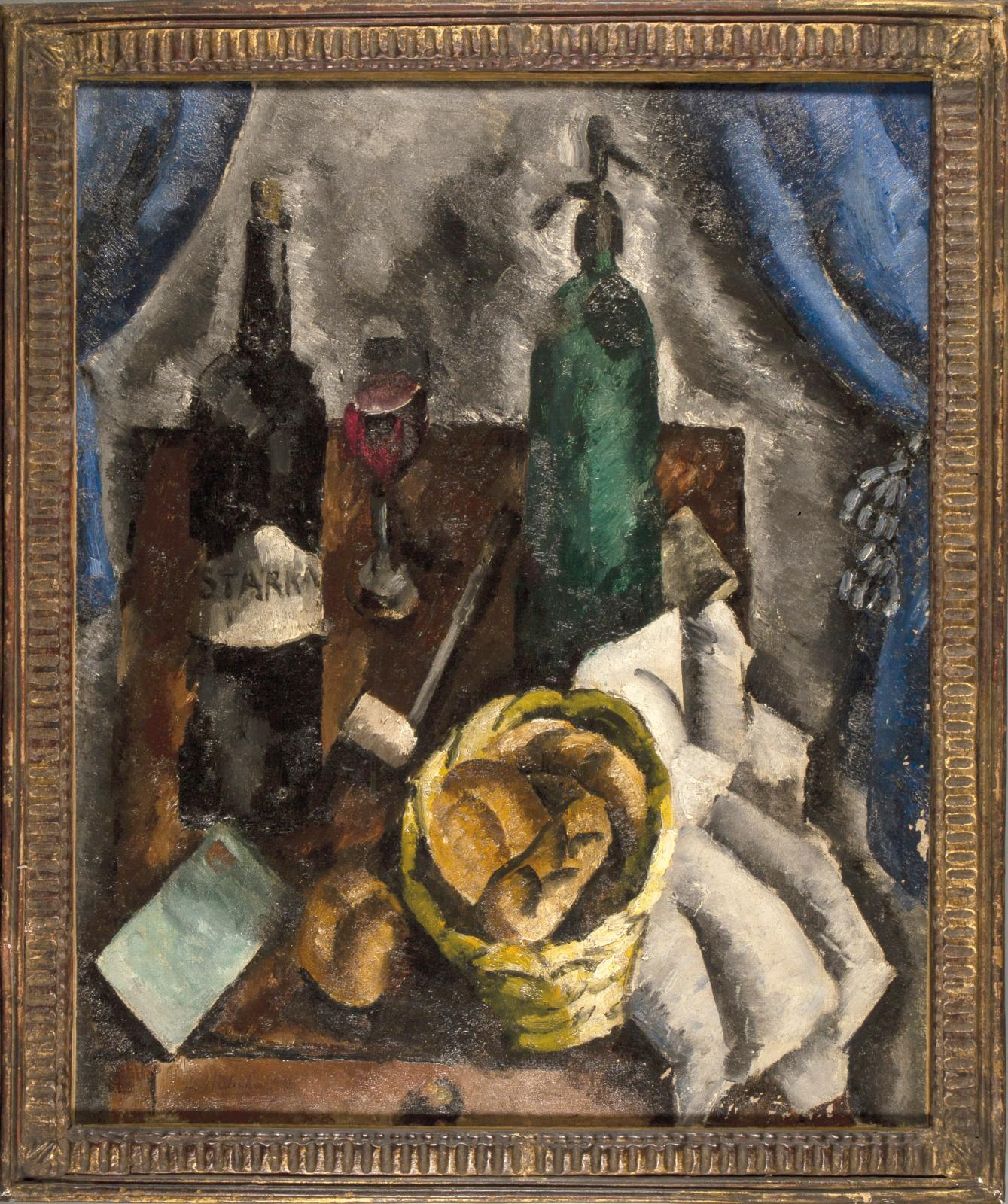 Jean-Pierre Jouve gathered a collection with a soul in his home. Bidders paid him tribute. This painting by Alice Halicka fetched almost three times its estimate, despite restorations, missing bits and repainting. A passionate man with eclectic tastes, Jouve, the chief architect of Historic Monuments, also owned around 20 Neapolitan works featuring Vesuvius. A painting of a night eruption by Scottish-born artist Jacob More fetched €24,375. Particularly fond of sculpture, Jouve also owned a marble Janus Bifrons sculpture. The venerable and youthful double face of this divinity, guardian of passages and protector of beginnings, symbolises the past and future. Estimated at around €500 and announced as probably Roman, it sold for €25,250. 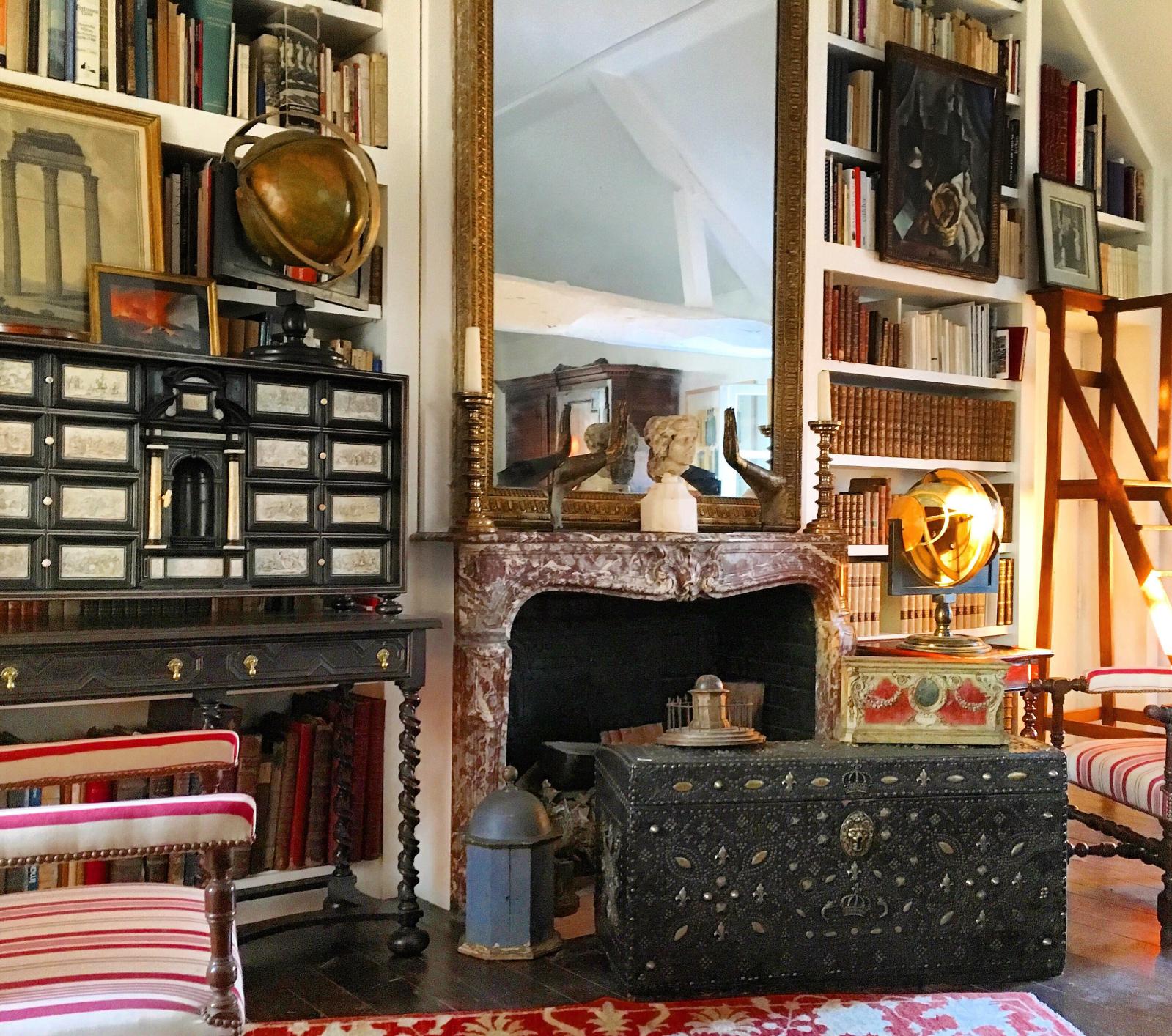