Leading names in design from the second half of the 20th century visited Marseille, headed by one of its iconic post-war figures, Charlotte Perriand. 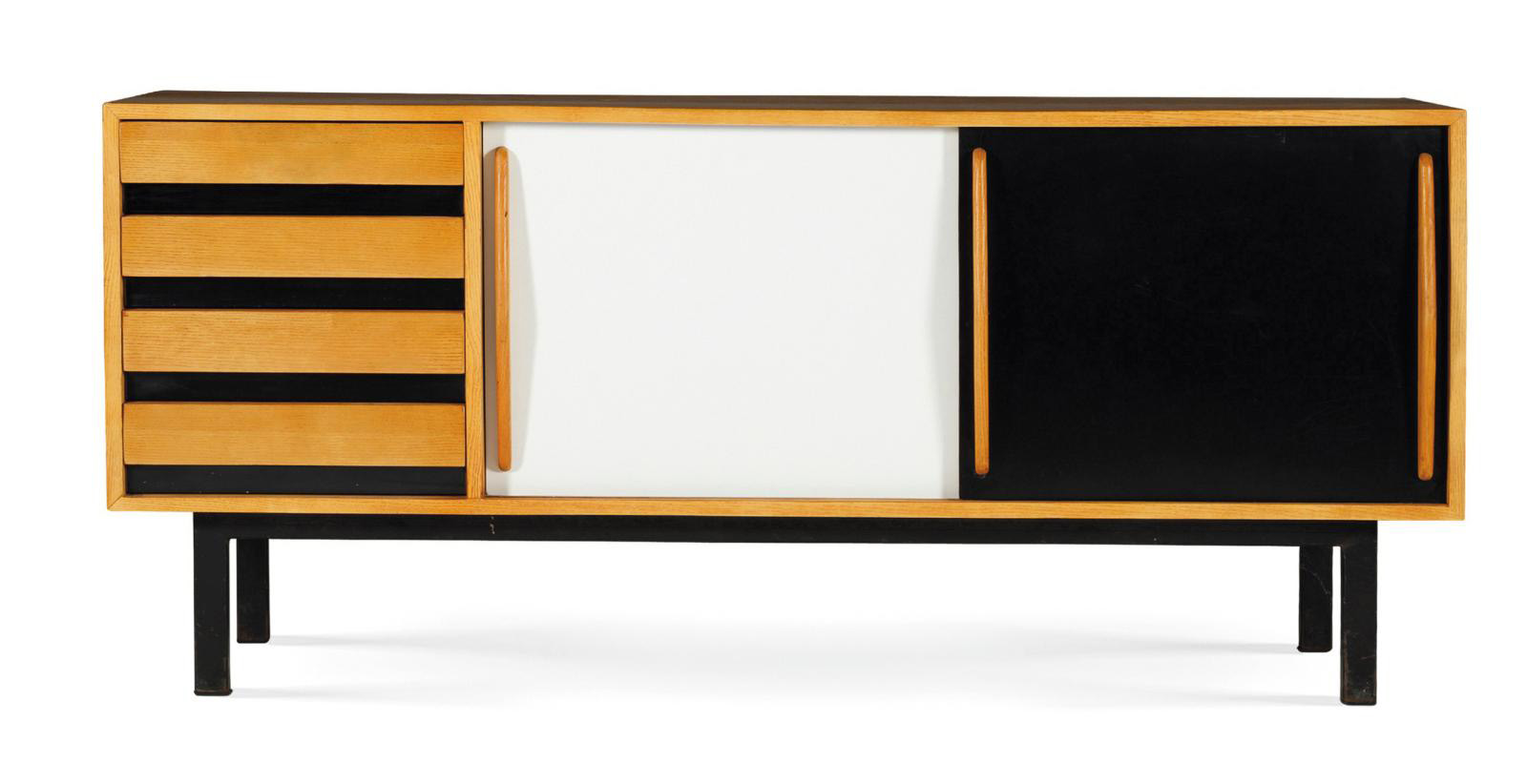 Deeply influenced by Japanese craftsmanship, the architect Charlotte Perriand constantly focused on intensely sober forms, while always combining them with contemporary materials. This credo is beautifully illustrated by the admirable furniture she designed in 1958 for Cansado, a famous mining town in Mauritania. These specific pieces were produced in various versions by Steph Simon at his gallery at 145 Boulevard Saint-Germain in Paris, which opened in 1956. One was the sideboard unit in oak veneer and formica with four drawers and two sliding doors on a black lacquered metal base. A "must" for contemporary interiors, which garnered €10,920 here. 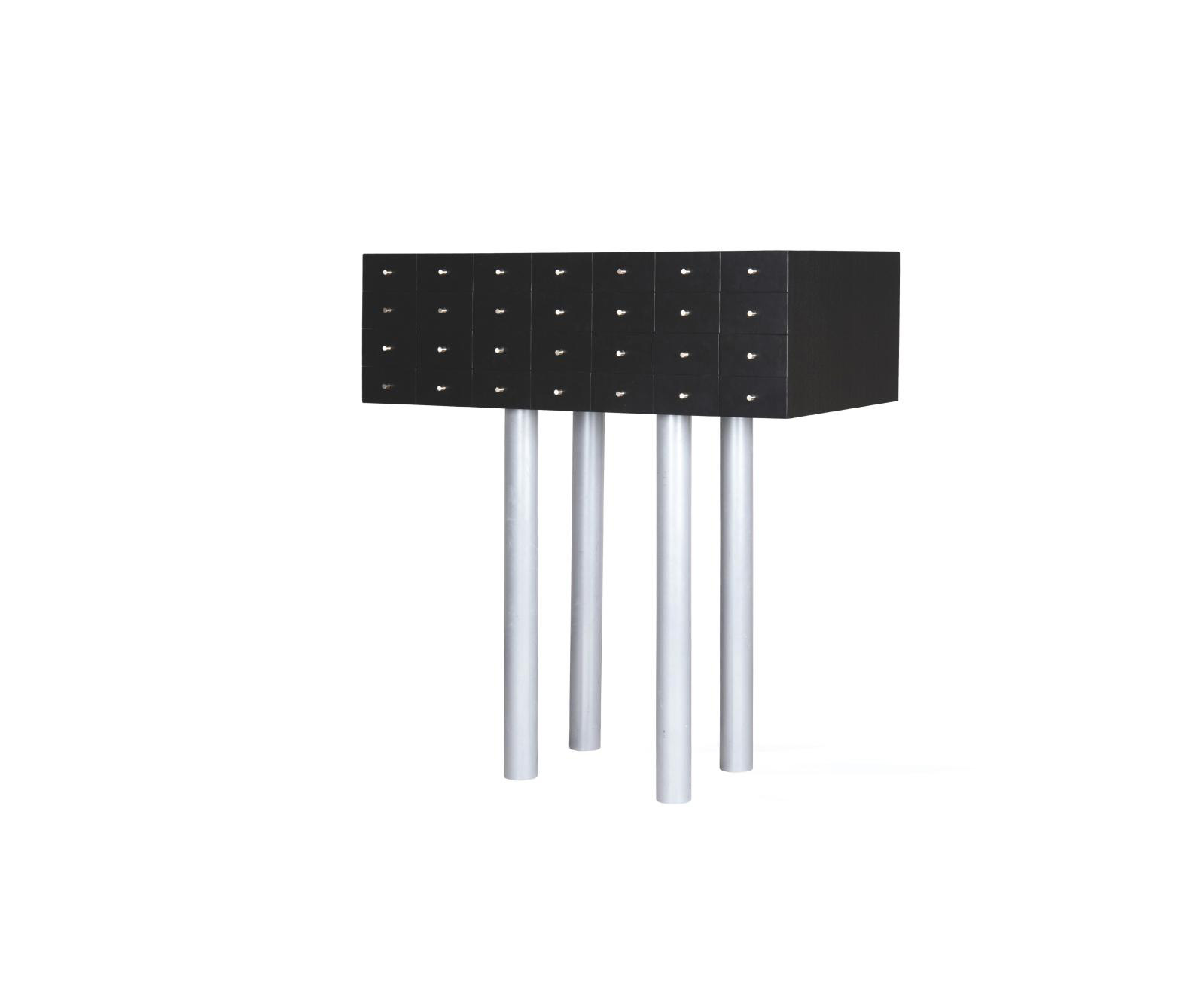 Into Outer Space with Kuramata

this Solaris cabinet with an airy base again proves that lightness was one of the Japanese designer's watchwords.