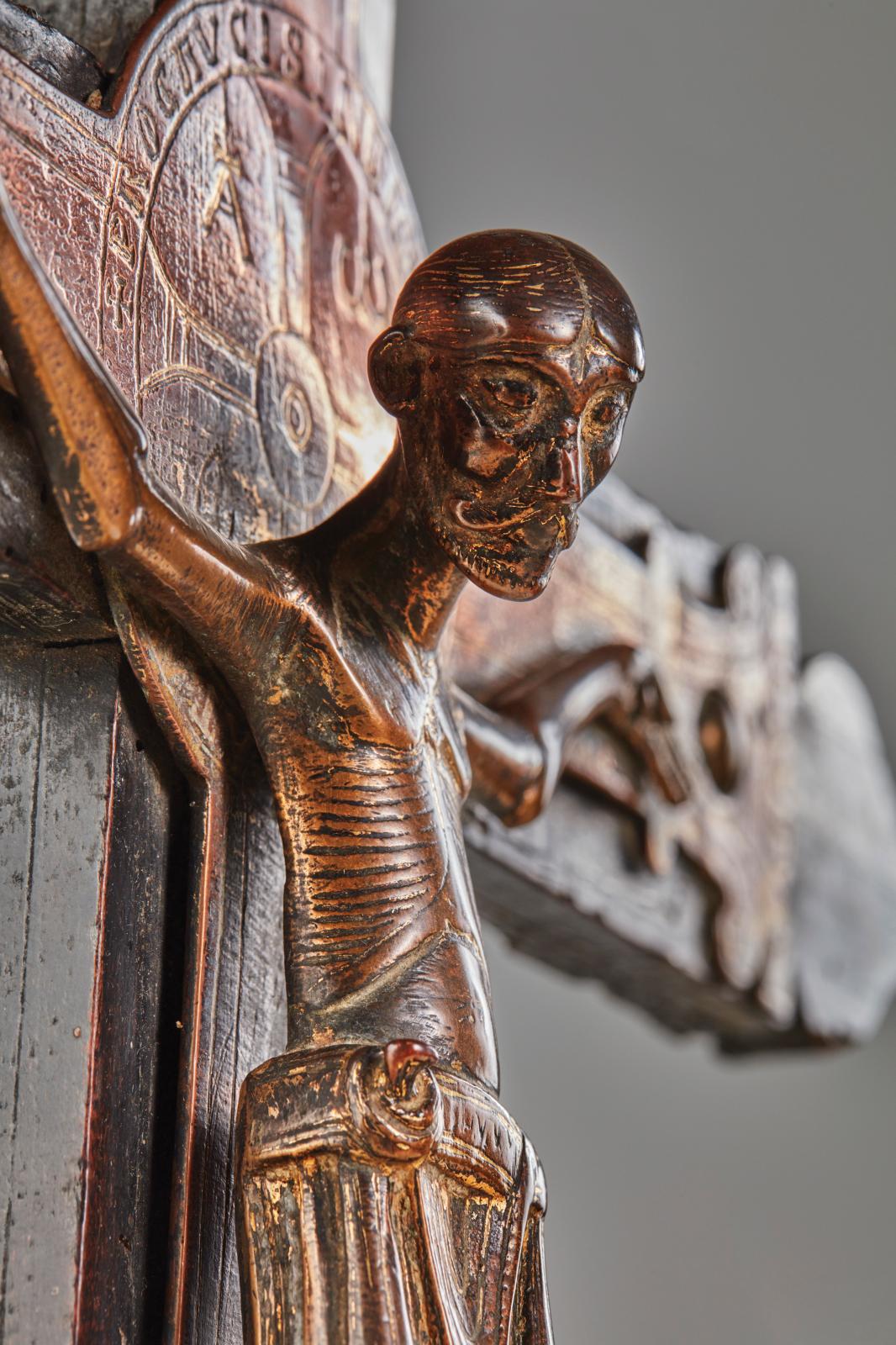 This sale on the theme of medieval and Renaissance works was marked by a pre-emption from the Musée Dobrée in Nantes. It swelled its collection with this 12th century Christ, which had remained with a Nantes family since the 19th century and now garnered €132,600. The bronze Saviour is similar to a model that may have come from the former abbey of Notre-Dame de Pontron, near Belligné, a village in the Loire-Atlantique region. The work has been listed by a crucifix specialist, Dr Paul Thoby, former honorary curator of the Musée Départemental Thomas-Dobrée in Nantes. These rare effigies, probably produced in western France, are characterised by subtle, finely worked details such as the locks of hair falling on the shoulders and the folds of the loincloth tied at the hip. Some anatomical features of the bust, like the numerous ribs, still reflect a Byzantine influence. Remarkably, this Christ still has its original plaque: a component that very rarely survives. Placed in the cruciferous halo at the intersection of the cross, it bears various inscriptions, including alpha, omega and the letters "INRI". Another silverwork treasure, a casket (27.3 x 33.7 x 24.5 cm), went all the way up to €104,000 because of its rarity. Formerly part of a European royal collection, it was made in around 1630-1640 in Spain, or one of its colonies, possibly Peru, and is entirely covered in silver leaf decorated with mythological scenes in repoussé work. 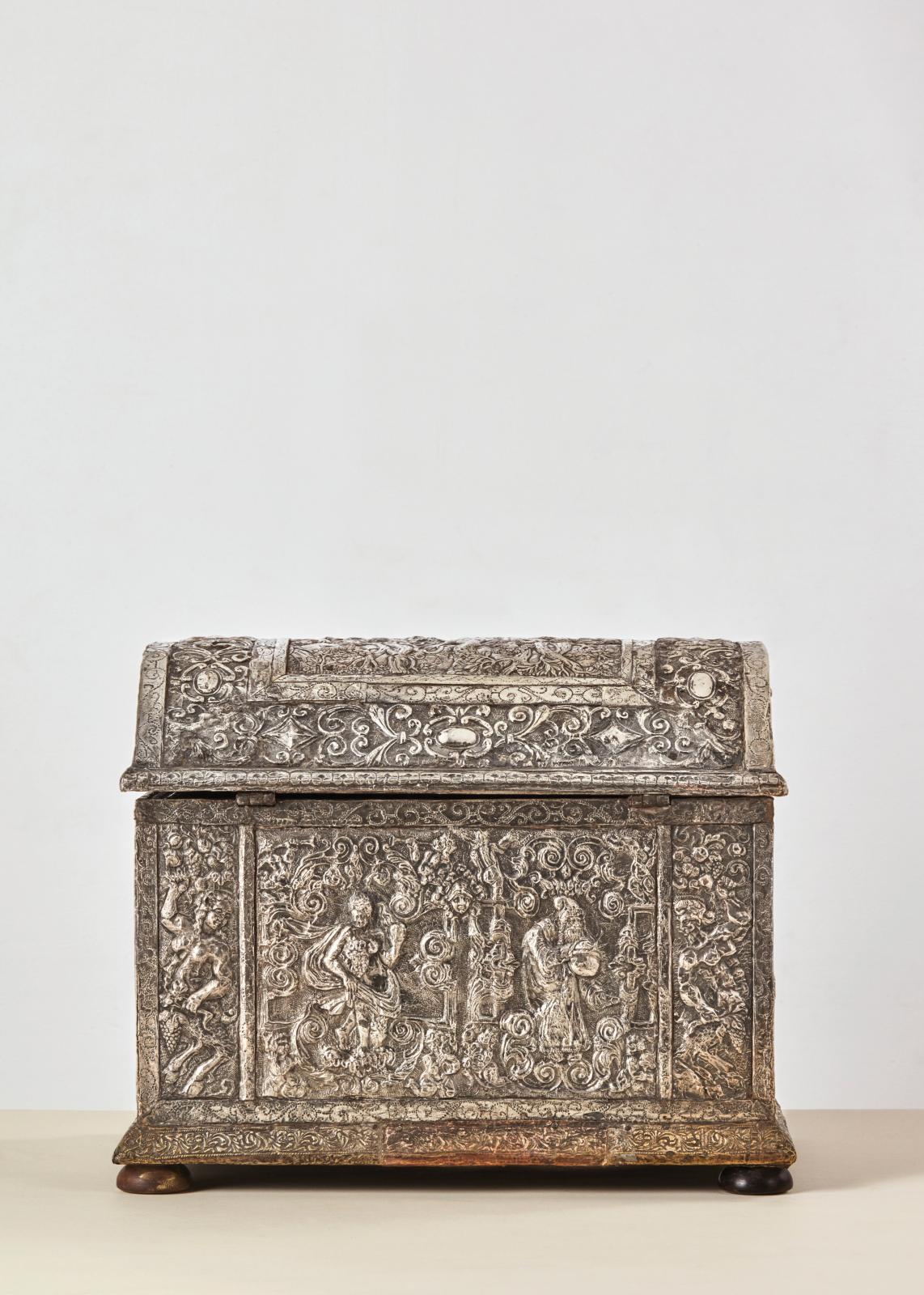 Precious contents deserve a sumptuous setting...This casket once belonging to the collection of an old European royal family reflects the Spanish Baroque in both its decoration and technique.

Newsfeed
See all news
The YBCA 10: Racial Equality and Climate Justice Fellowships
Corona-Proof Hug: World Press Photo 2021
David Zwirner Heads to Hollywood
Black Cultural Archives Resign Following Controversial UK Racism Report
Not to be missed
Lots sold
King Louis XVI's Sister and her Furniture from the Tuileries…
A bergère was the star at this sale in Normandy, where the name…
Lots sold
A World Record for Pompon
In his fables, the 17th-century French poet Jean de La Fontaine…
Lots sold
A Historic Toulouse-Lautrec
A collector took the bit between his teeth to acquire this work…
Lots sold
The Allure of Paul Jouve’s Tigers
A major artist during the Art Deco period, the painter of animals made…