Precious Chartreuse from France and Spain

It took two days to sell the contents of a collector’s wine cellar, which also held the rarest spirits. 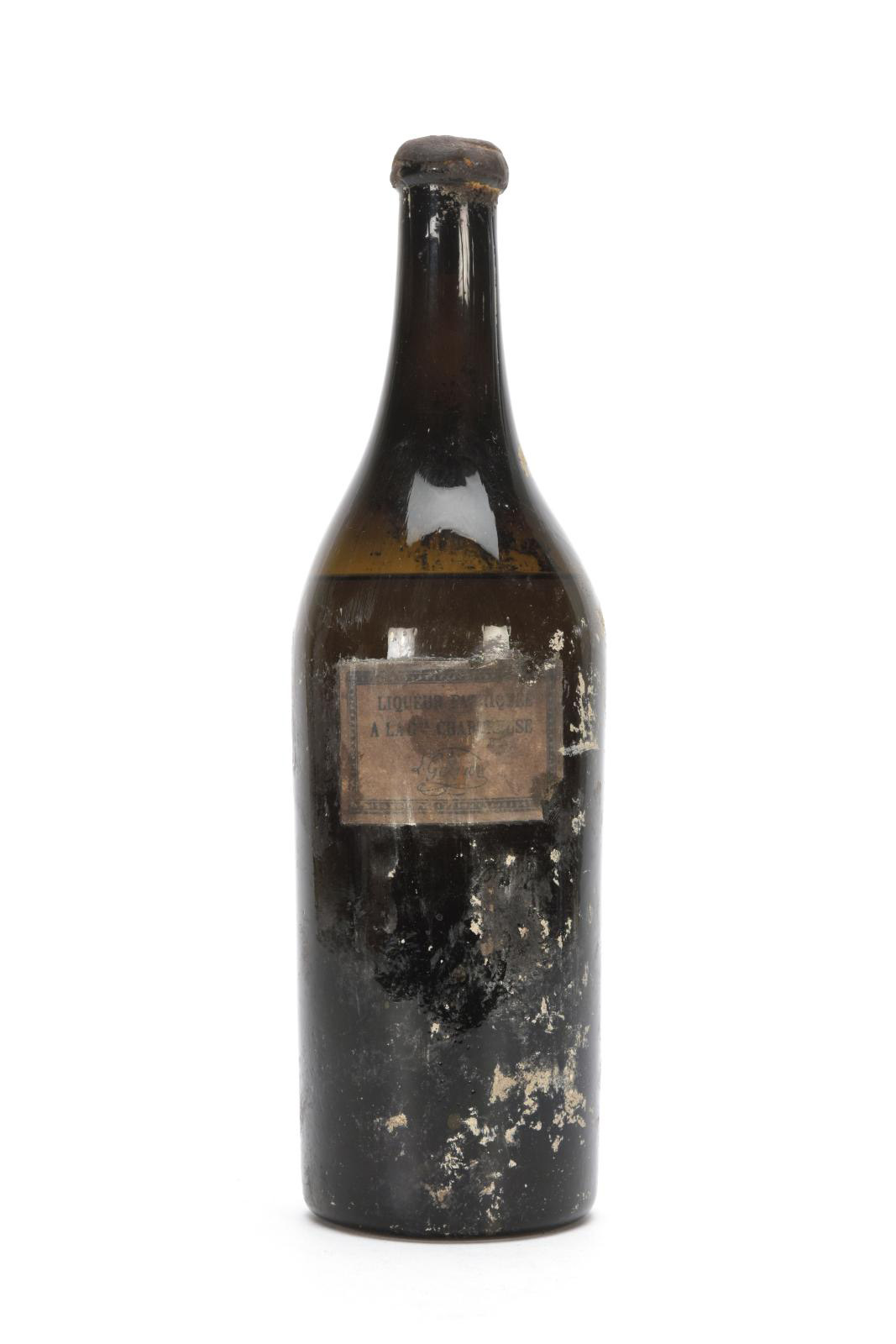 The very well-attended auction totaled €597,000, with the Chartreuse collection alone accounting for €294,300. Two outstanding bottles from Isère, the original home of the medicinal liqueur invented at the Grande-Chartreuse Monastery near Grenoble in about 1764, took center stage. First, a bottle of yellow Chartreuse from the 1840-1969 period, naturally produced by Carthusian monks, fetched €41,540—not surprising given its age. The second, made by the same monks, was a white Fourvoirie (named after the place where another of the monastery’s distilleries was located) dating from 1878-1903. It sold for €21,700.

Spain also started to produce the precious spirit, especially in the Tarragona region. The reason is simple: expelled from France in 1903, Carthusian monks took refuge in the Catalan city, taking with them their recipe to produce a spirit that would be named Tarragona after the place where the famous liqueur is still made. A complete, 48-bottle (most with a Spanish excise stamp) limited-edition series of yellow and green Santa Tecla Chartreuse from 2000 to 2020 fetched €18,600.

Grands vins et spiritueux #2
Maison de ventes Richard
Info and sales conditions
Catalogue
Newsfeed
See all news
David Hockney’s Design for the London Subway Is Mocked Mercilessly Online
Mixed-Media Artist Robert Longo to be Represented by Pace Gallery after Metro Pictures Closure
Submissions Open at ETH Zurich for Scholarly and Experimental Articles
Latinx Art Expert E. Carmen Ramos is Appointed National Gallery of Art’s Chief Curator
Not to be missed
Lots sold
A Record on Paper for Nicolas de Staël
Designed to illustrate the cover of a collection of poems by critic…
Lots sold
A Fine Home for the Duchesse d'Aumale's Toiletry Set
This crystal and vermeil travel kit by Aucoc ended its journey with…
Lots sold
Molière, Master of Ceremonies
At this sale for bibliophiles, the author of Le Bourgeois Gentilhomme…
Lots sold
Vasarely, Buffet and Hockney: 20th-century Masters in…
Works by Vasarely, Buffet and Hockney were accompanied by sought-after…