A faun was expected, but it was a Roman emperor who reached Olympic heights far ahead of fine quality antique furniture. 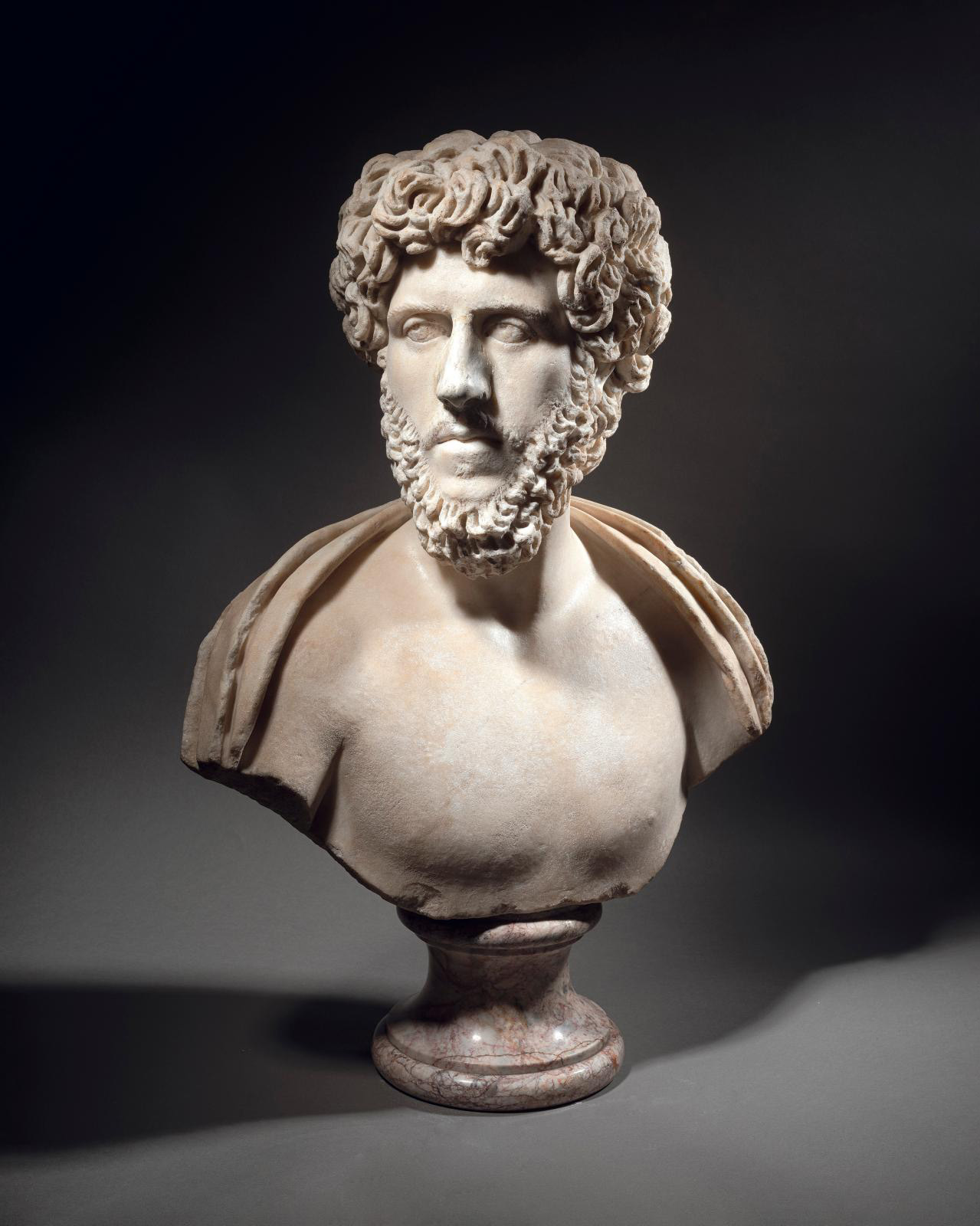 The inheritors of the movable goods at the Château de Boutemont were not yet ready to see the family heritage dispersed, so they withdrew the striking reproduced marble headless torso of the god Pan or a faun from the sale, along with seven other lots. That cleared the way for this half-nude bust of Emperor Lucius Verus (161-169 CE). The Caesar of the Antonine dynasty (96-192 CE) is skillfully carved, his head and beard swirling with leonine curls contrasting with the polished appearance of his face, bare torso and draped shoulders. Plaster restorations on his nose did not alter the desirability of his profile and the bust fetched €169,000—a fine result for a man whose reign, shared with Marcus Aurelius (161-180 CE), was very short (and who preferred a life of lechery in his Roman palace to battlefields, for which he had a certain talent). But it was a logical bid for a work characteristic of the brilliant portraits under the Antonines, which marked a complete break with the classical tradition of the preceding decades: they became almost baroque. That brief period was carried to excess under Commodus (180-192 CE) before a return to more moderate times. 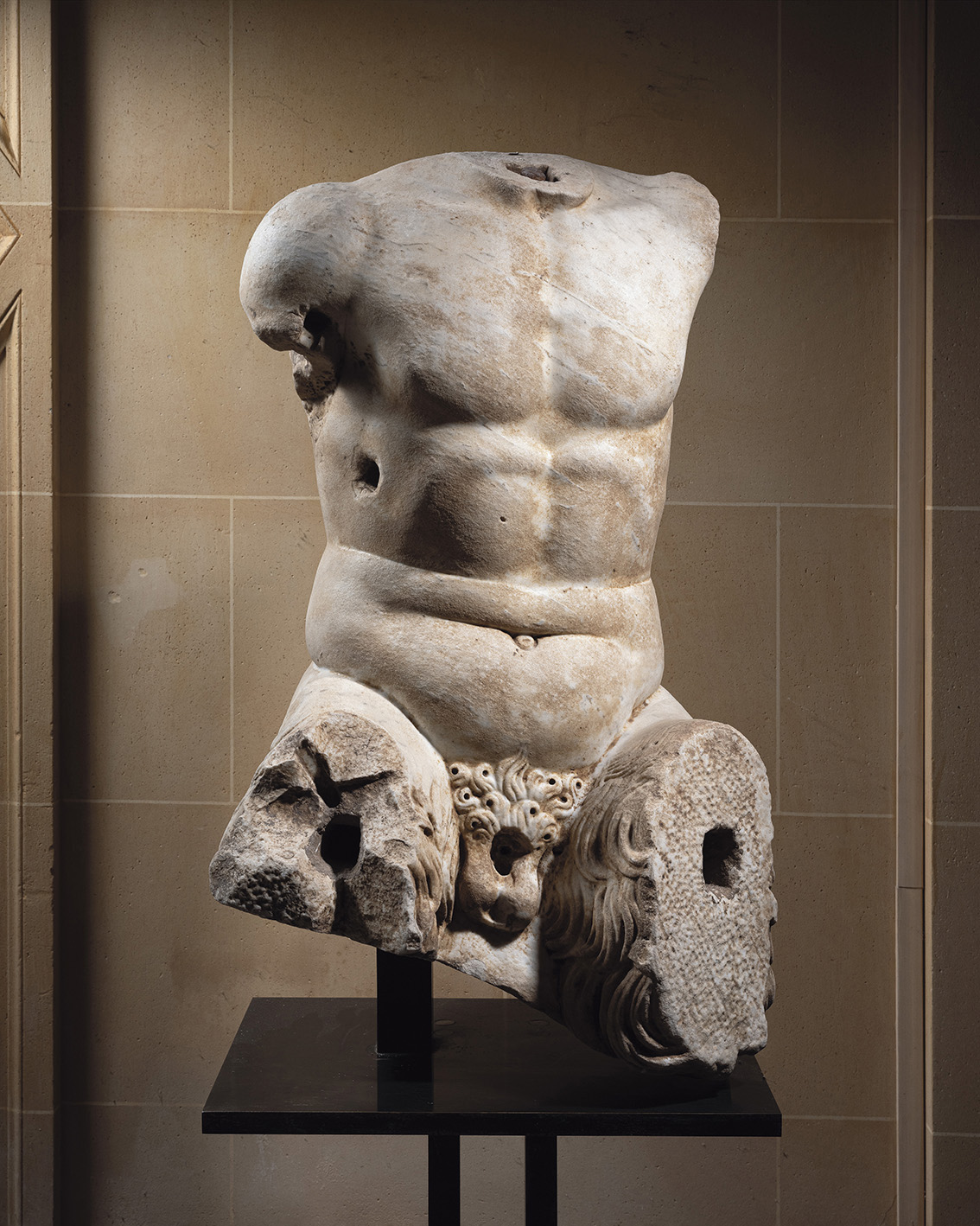 The Striking Presence of a Roman Faun

Will it cause panic? Things probably will not come to that, but this Roman statue of the god Pan—or a faun—should not leave art-lovers cold as marble.