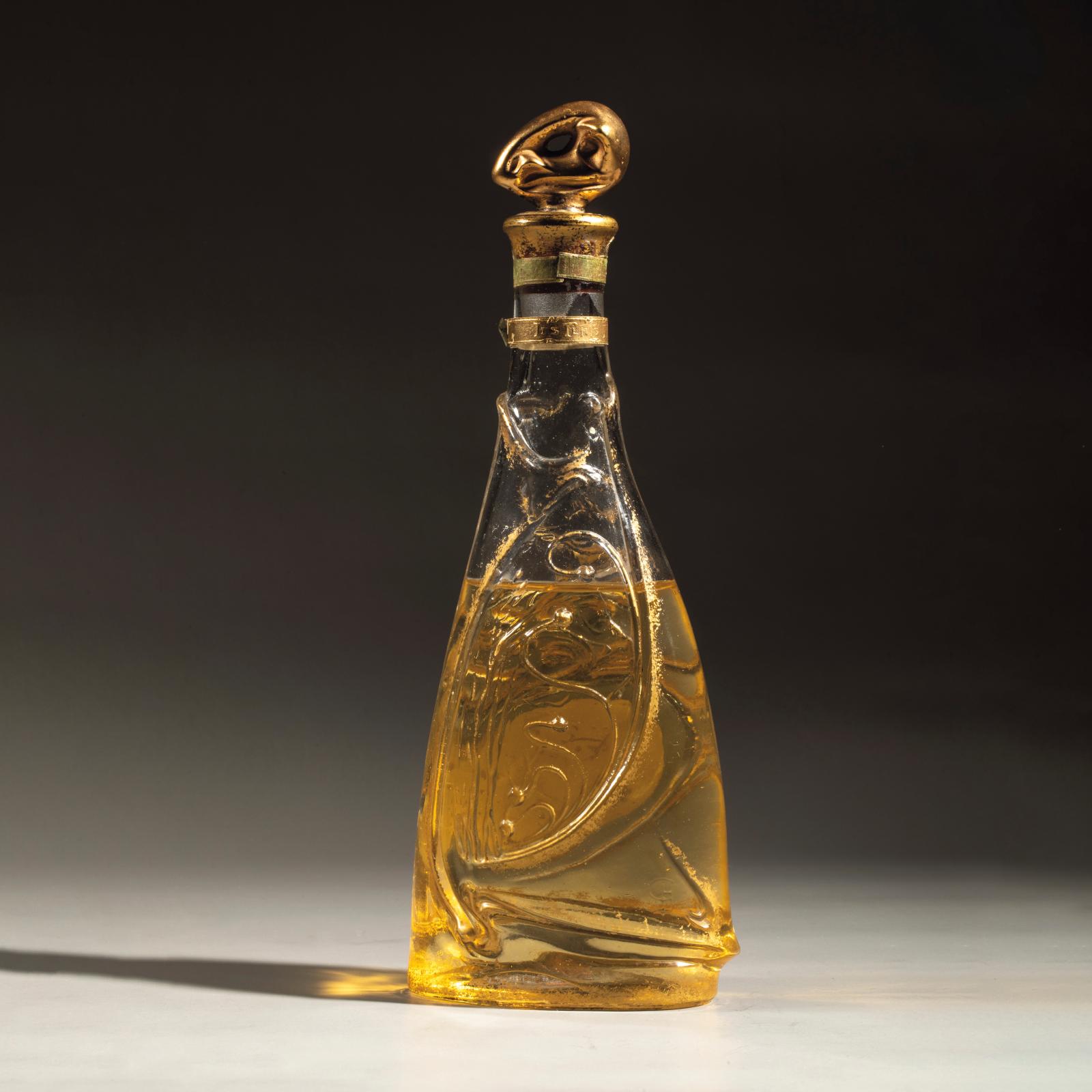 It was an uncontested triumph! This perfume bottle designed by Hector Guimard for Félix Millot for the 1900 Paris Exposition fetched €127,660, setting a world record. Guimard created a work of art in designing this model, of which few copies are known to exist. The Art Nouveau master thus opened the door to the artistic models that proliferated in the 20th century, notably with René Lalique (1860-1945), who designed one of the nearly 200 other bottles on the shelves. Geometrical, symmetrical—the one for Kantirix by Guimard undulated—in colourless glass, accompanied by a black-lacquered chrome case and designed for a perfume by Lucien Lelong, it fetched €7,400. The design was inspired by New York’s Chrysler Building. 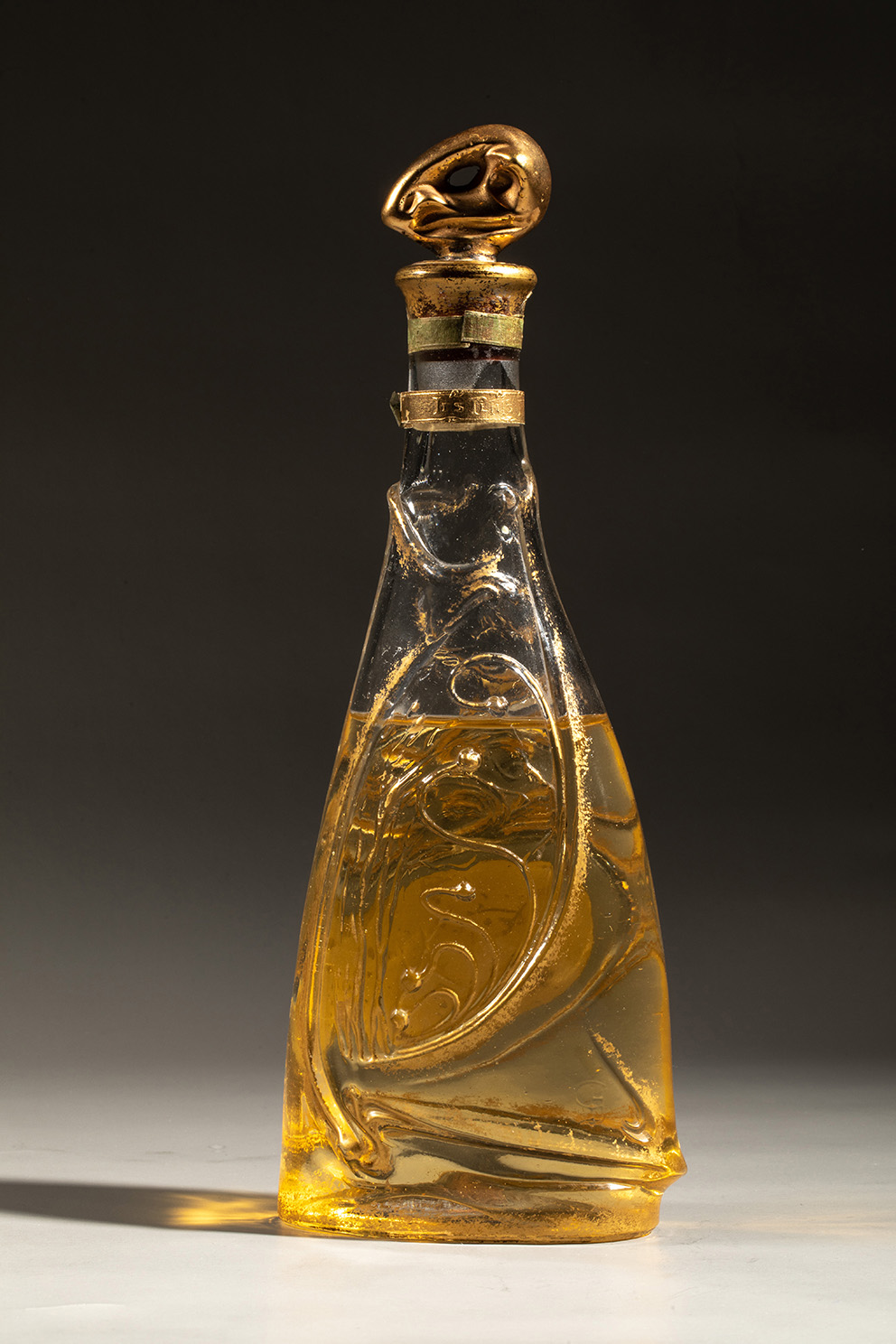 Though no introduction is needed for Hector Guimard, architect of Art Nouveau's volutes and the iconic entrances to the Paris metro, his collaboration with the perfume world is less well-known. This bottle reveals it in a waft of scent.

Newsfeed
See all news
Gilbert Baker’s Original 1978 Rainbow Flag Acquired by GLBT Historical Society, California
Face Mask Affixed to Giant Buddhist Goddess in Japan to Pray for COVID-19 to End
Sculptor Sued by the Heirs of Hergé, Convicted of Forgery in Marseille, France
New Appointment at the Musée National de la Marine
Not to be missed
Lots sold
The Pierre Maurs Collection: From India to the Fauves…
In search of the most innovative forms and colors, Pierre Maurs…
Lots sold
Majestic Illuminated Books of Hours Shine at Auction
Here, the vitality of French 15 th - and 16 th -century illumination…
Lots sold
Childhood’s Green Paradises by Vietnamese Artist Mai…
Like a prelude to an exhibition, this sale featured a particularly…
Lots sold
Bernar Venet and the Vitality of Modern Drawings
Works by Bernar Venet, Le Corbusier, Zao Wou Ki and Vieira da Silva…