Madame de la Bussières fulfilled all her promises, appealing to buyers with her splendid looks and attire. 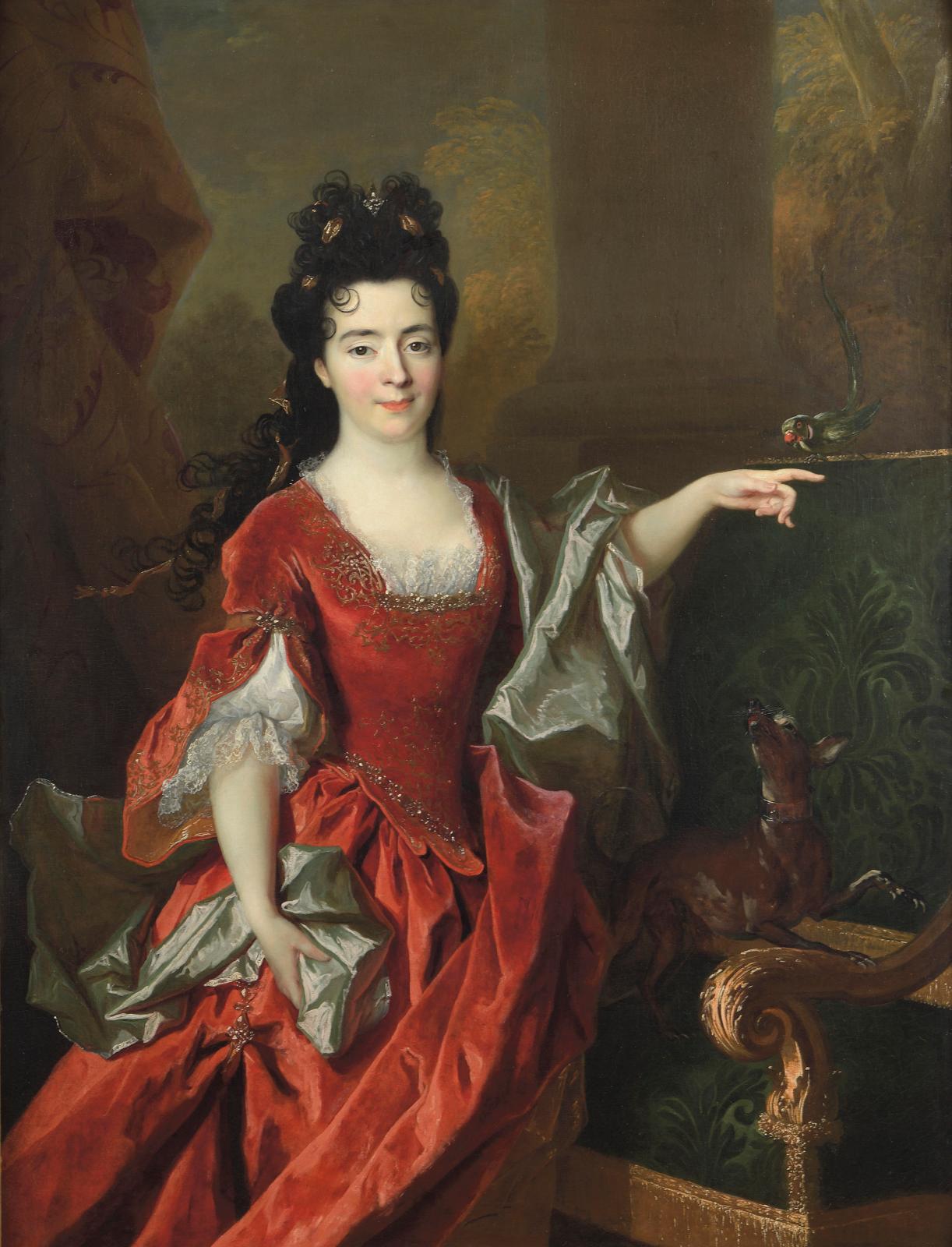 We now know a little more about the model for this painting: an attractive woman of around 1700, who was well-known at court and for a life marked by advantageous marriages and widowhood, so common at the time… It was only natural that she should have her portrait done by Nicolas de Largillière (1656-1746), the top painter of this genre in the time of Louis XIV—alongside Hyacinthe Rigaud, however, to whom he left the more official court portraits. Largillière was much sought-after by a wealthy clientele who liked his way of painting them, often in an "unaffected" situation, and always in exquisite, rustling materials. Here he puts the accent on a dress in warm rose and on the attitude of the left hand, pointing to a parrot (evidence of the taste for exoticism that developed throughout the 18th century): a skillful play with gesture to link the different registers of the composition. This Portrait of Marie-Thérèse Jacquet de la Bussières, Wife of Jean-Louis Arnaud, Counselor et Secretary to the King, Treasurer General of Extra-ordinary Wars fetched €127,400 and joined the grand cohort of those painted in around 1700. 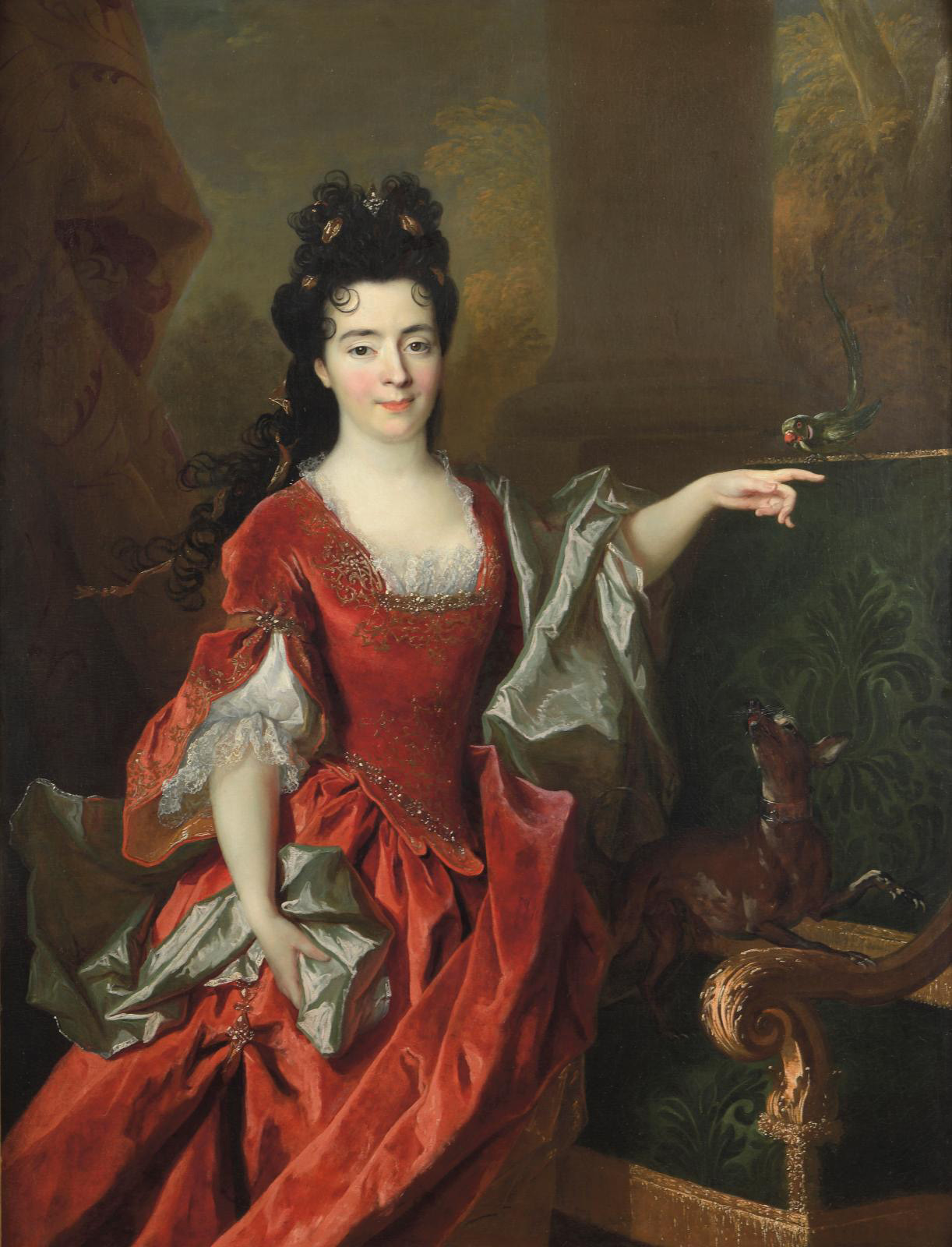 Probably commissioned at the time of her first marriage, this portrait of Marie Thérèse Jacquet de la Bussières by Largillière is part of a group of paintings made around 1700 by Nicolas de Largillière.