A Record on Paper for Nicolas de Staël

Designed to illustrate the cover of a collection of poems by critic and poet Pierre Lecuire, this gouache was the most sought-after object in his wife's estate. 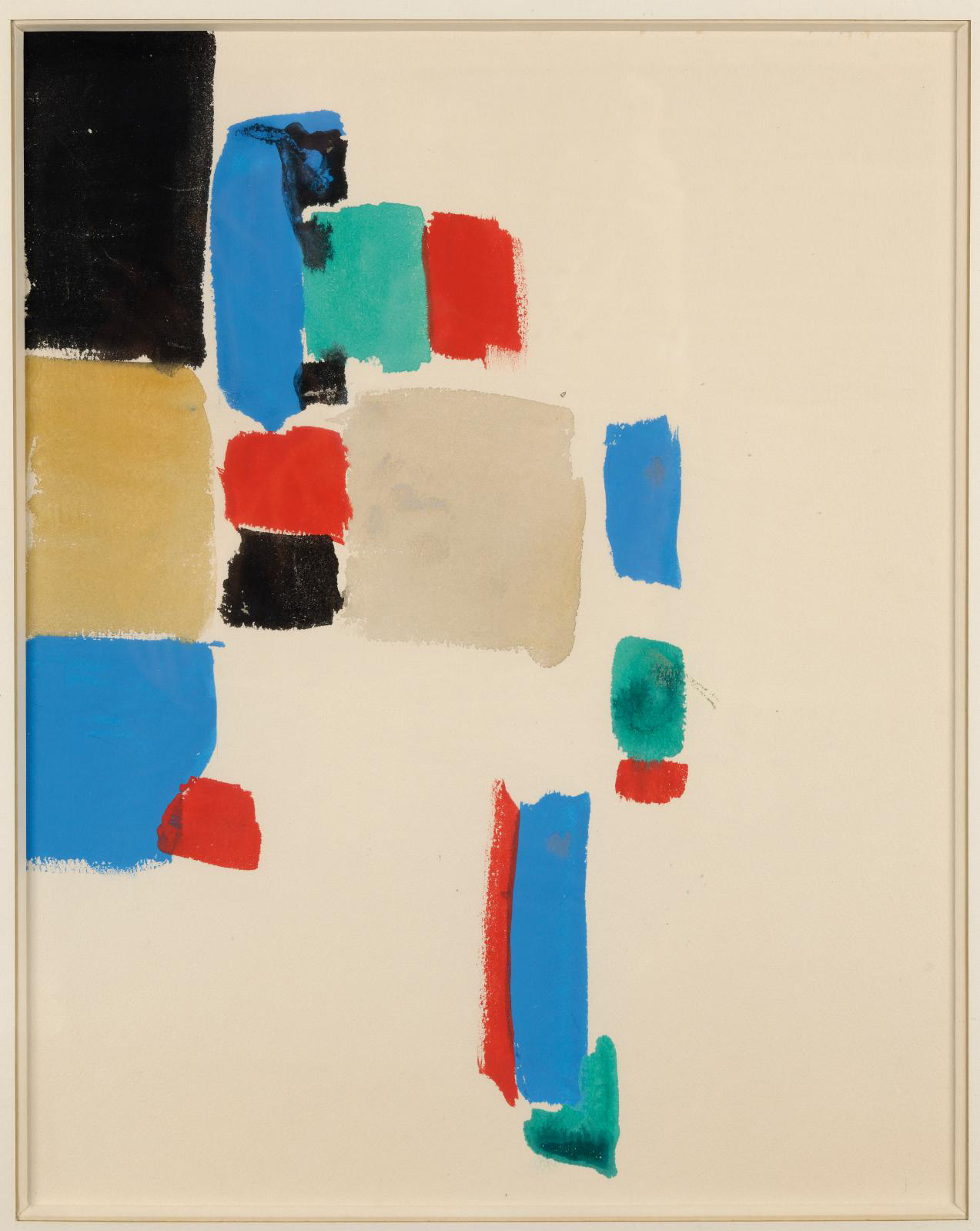 A literary man and writer, Pierre Lecuire (1922-2013) met most of the great names in 20th-century art during his long and successful career as a critic, editor and poet. He left poems that were given form and color by his friends, and a fine group of drawings and pictures, kept by his widow, Mila Gagarine. These were up for sale as part of her estate. Obviously, they include works by Nicolas de Staël (1914-1955), with whom Lecuire began a close friendship in 1945. The dialogue of their long correspondence, which ended with the artist's tragic death, gave rise to three works: Voir Nicolas de Staël (Seeing Nicolas de Staël) (1953), Ballets-Minute (1954) and Maximes (1955). De Staël produced this Composition in gouache on paper in around 1954 to illustrate the cover of Lecuire's last collection: a highly moving "object" that inspired its buyer to battle up to €350,000 for it, setting a world record for a work on paper by the Franco-Russian artist (source: Artnet). 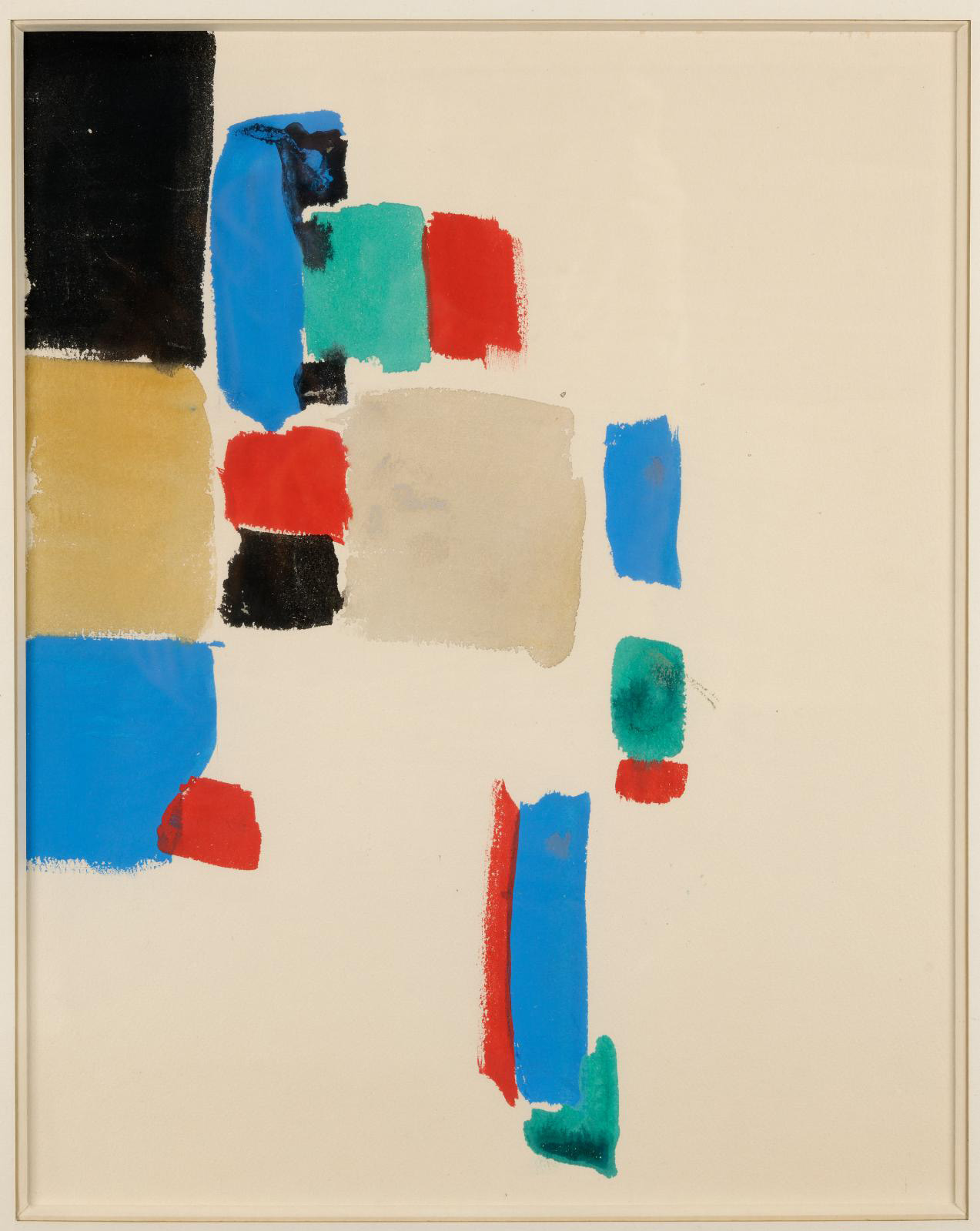 On November 6, the first part of Pierre Lecuire's library went under the hammer. For this second sale, first editions rubbed shoulders with drawings and modern paintings.