There was little doubt, but the high result achieved by Manet’s Portrait de Minnay is a happy confirmation. A pair of quiet Spanish paintings also appeared. 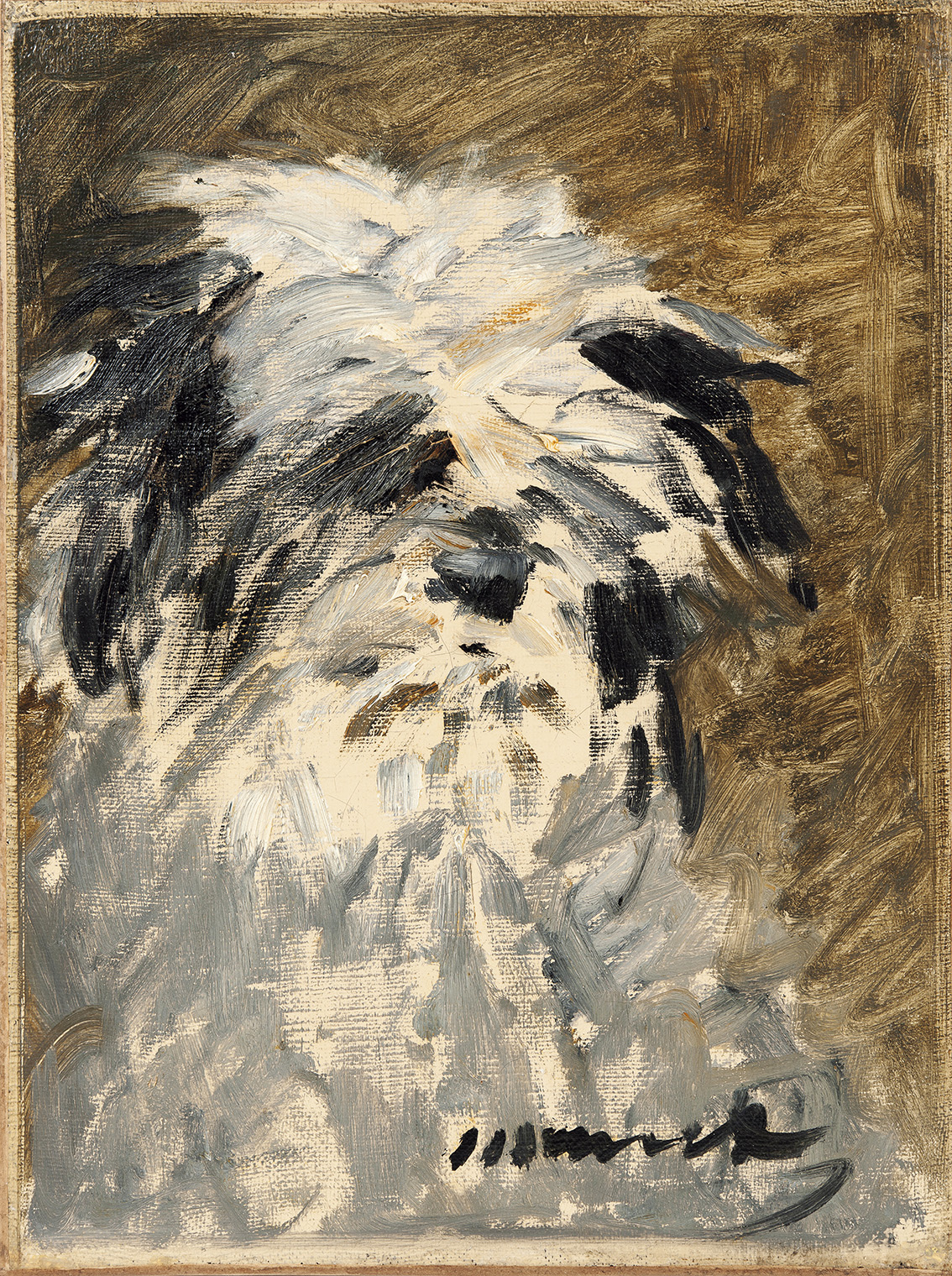 Portrait de Minnay proves that although Édouard Manet loved cats, he also had a soft spot for dogs—and knew how to paint them. The ball of fur he briskly depicted for Marguerite, his mistress—and daughter of the man who owned the Père Lathuille cabaret located on the outskirts of the village of Batignolles—fetched €520,800, quite a satisfactory result. Manet painted these kinds of small works very quickly: eyewitness accounts say he finished this one in around 20 minutes. Despite the speed, the brushstrokes are lively and brilliant, seizing movement in its instantaneity. the forms are barely but brilliantly sketched.

The little dog may have stolen the show, but he was not alone at this auction, which also included old masters. In a lucky twist of fate—knowing how much Velasquez, especially, influenced Manet—the Spanish School appeared next. Silence followed life. A pair of 17th-century anonymous still lifes, or bodegones, painted in Seville fetched €74,440. Their detailed titles describe what appears on the canvas. They depict basins, bowls, pitchers and pails in a monochrome of dull browns barely amplified by light from a plate of poached eggs. They display the specific features of 17th-century Spanish still lifes, which are quite different from their Flemish counterparts. there is no sumptuousness here, quite the opposite: the compositions and objects are simple and the lighting is dark. 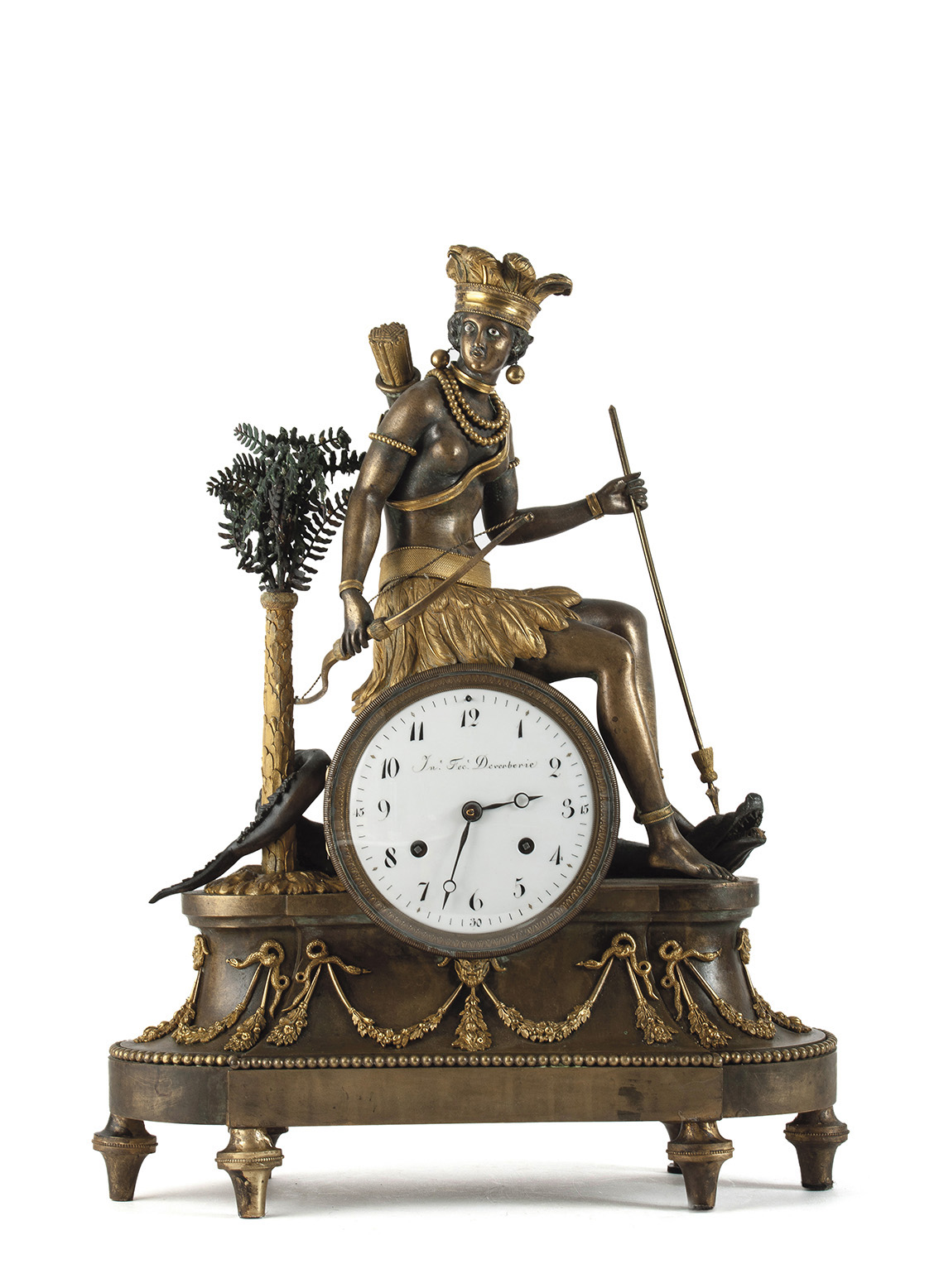 Based on a drawing by Deverberie, this clock called L'Amérique reflects the vogue for exoticism that took hold of France in the late 18th and early 19th century.

Newsfeed
See all news
Iran’s Ardebil Bazaar Exavated
Architect Art Gensler Has Passed Away
SMG Trustee Quits Board, Refusing “Retain and Explain” Pledge
Versailles Preempts Charles Percier Preparatory Drawing
Not to be missed
Lots sold
Vasarely, Buffet and Hockney: 20th-century Masters in…
Works by Vasarely, Buffet and Hockney were accompanied by sought-after…
Lots sold
Our Lady of Guadalupe: Reigns as Queen of Mexico
A painting of an image of the Virgin Mary from the 1750s made an…
Lots sold
Coins of the Ptolemaic Dynasty
Bidders returned to the days when Alexandria ruled the Mediterranean.…
Lots sold
A Marquise Diamond Fit for a Queen
The dream has become reality. A very pure marquise diamond exerted…