The panache of English drawings: a world record for Cosway

Six old drawings, including two English ones, from the collection of a French professor of surgery swept away their estimates. 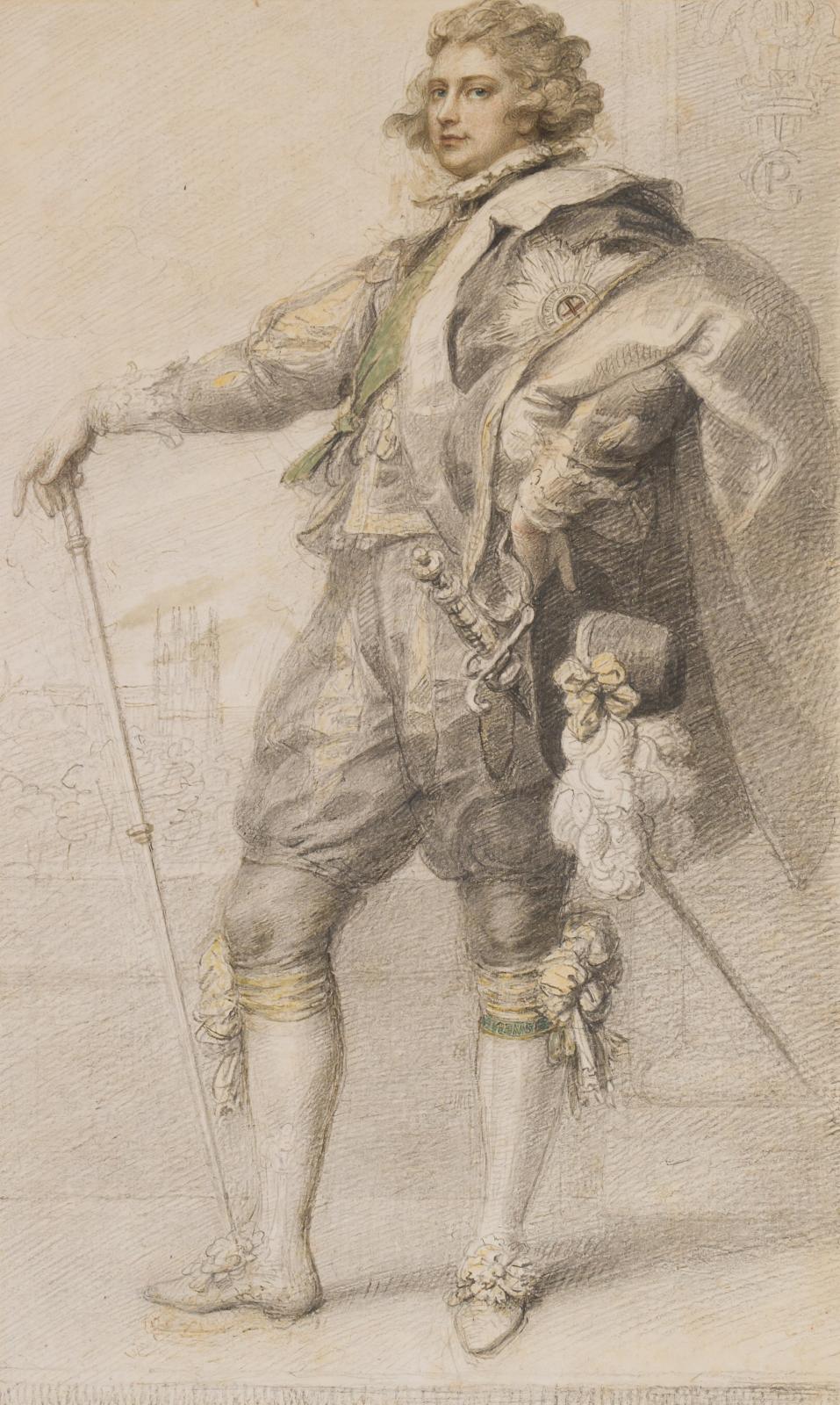 Marie Théodore Tuffier (1857-1929) is world famous in medical circles for his outstanding contributions to modern surgery, but less known by lovers of old drawings. However, this may just change, thanks to the 17th and 18th-century works dispersed by his heirs, which achieved high results at auction. For example, Portrait of Pierre Hurel, Painter (27 x 20 cm) by Nicolas de Plattemontagne (1631-1706), a student of Philippe de Champaigne, fetched €42,240. Pierre Puget’s two pen-and-ink drawings of maritime scenes sailed away for €25,600 and €24,320. The charming Six Family Portraits of Mme Brochier, Mme Nattier, Mme Toqué, Mlle Sophie Nattier, Mr Chala’s wife, and Mr Nattier’s son, sketched by Jean-Marc Nattier (1685-1766) in pierre noire and red chalk and mounted (46.4 x 60 cm), sold for €96,000. The main surprises came from two British drawings, especially his Portrait of the Prince of Wales, future George IV, by Richard Cosway (1742-1821), which phone bidders battled over until edging the price up to €416,000, a world record for an artist rare in the market. His portrait of Maria Fitzherbert, which is similar in execution and was also given by the Prince of Wales to the young woman portrayed, fetched £81,250 (€95,187) at Christie’s London on 2 July 2019 and for a drawing whose trace had been lost. Wanting to be immortalised with plenty of panache, the future king of England, George IV, chose Cosway, an artist known for his skill as a miniaturist and of whom he was particularly fond. John Lloyd says he even wanted to be buried with one of the artist’s miniatures. Panache is something this work certainly does not lack. Several numbers later, The Cart in the Sunken Path by Thomas Gainsborough (1727-1788), one of England’s greatest 18th-century artists, attested to his skill in depicting nature, going for €99,840.