In a catalogue seesawing between the 16th century and the 1980s, the Fifties shone with this lamp by Jean Royère. 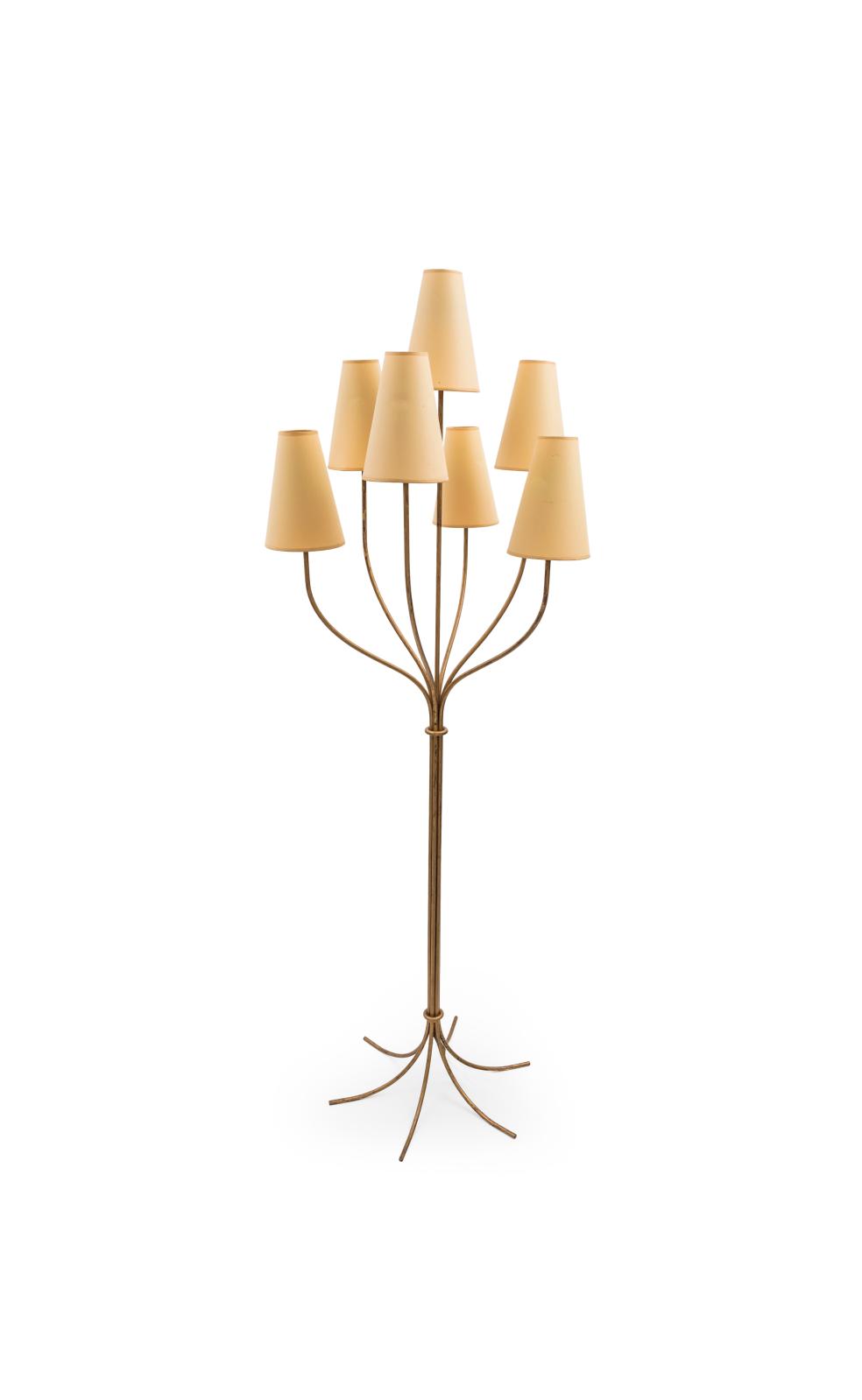 Perhaps because of its sinuous lines inspired by Persian plant motifs, or the prospect of new outlets in the Near East envisaged by its creator, this seven-branch floor lamp dreamed up by Jean Royère in around 1950 was dubbed "Persane". The supple forms of his designs totally reflected the organic movement that influenced furniture after the Second World War. In any event, it was a rejuvenating breath of fresh air much appreciated today, as witness the €146,000 fetched by this lamp. 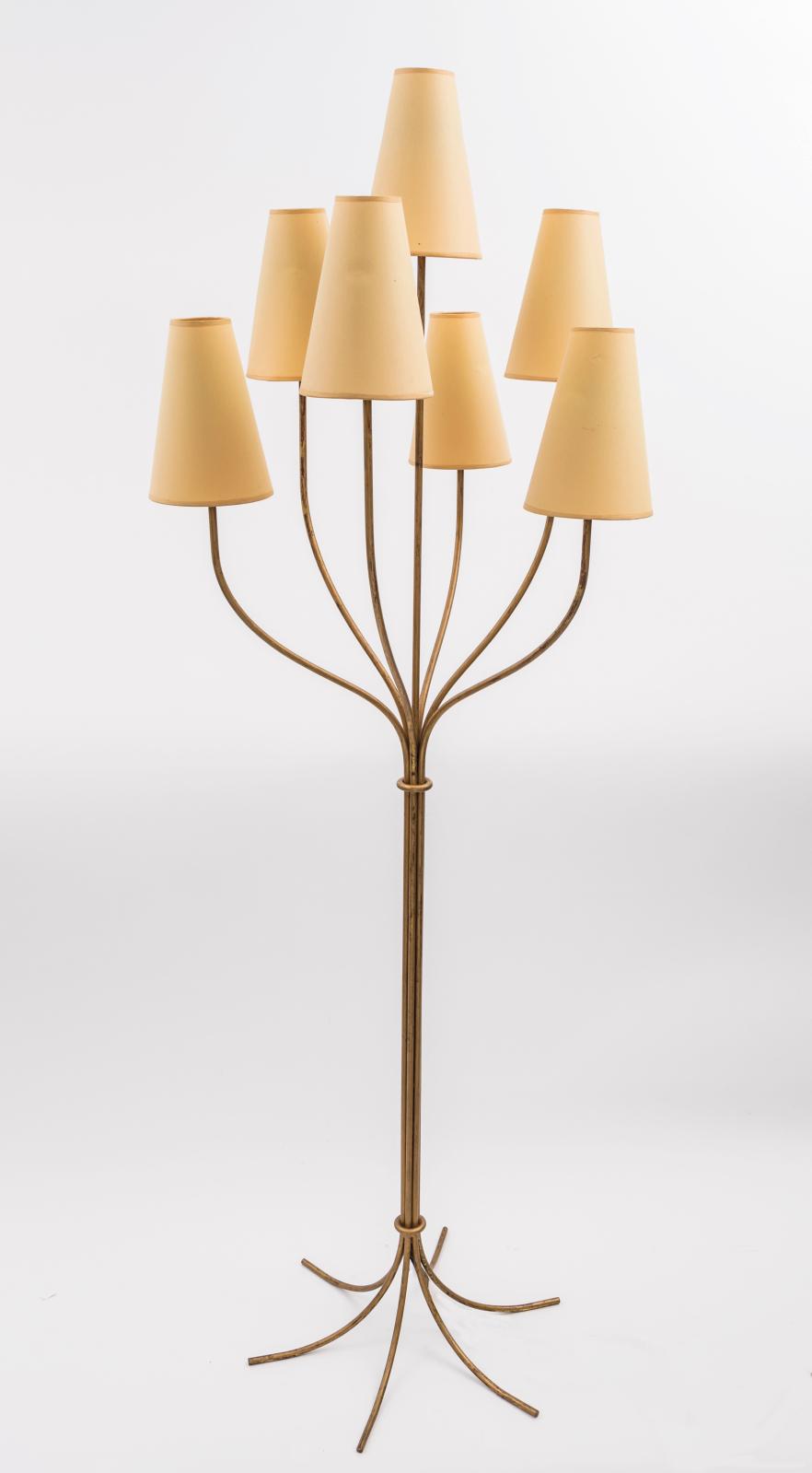 Royère turns to the East

Metal undulates, curves and comes to life in his hands, as this floor lamp from a model designed around 1950 proves once again.

Newsfeed
See all news
Three days dedicated to young people in precarious situations at the Palais de Tokyo
James Murdoch’s Lupa Systems will invest in MCH, Art Basel owner
The National Gallery, London, acquires its thirteenth painting by Camille Pissarro
Art Basel Miami Beach will take place as scheduled in December
Not to be missed
Lots sold
Lemoyne's well-made head for Versailles
The Chateau of Versailles again enriched its collections by pre-empting…
Lots sold
Artists' visions: Picasso and Montézin
Picasso and Montézin reveal two facets of art at the turn of the…
Lots sold
Renoir and the sea
A small painting by Renoir depicting a timeless Mediterranean, once…
Lots sold
A medieval osculatory's very dear kiss
A 13 th -century ivory osculatory surprised the secular world with…