A Floral Triumph for Jean-Baptiste Monnoyer 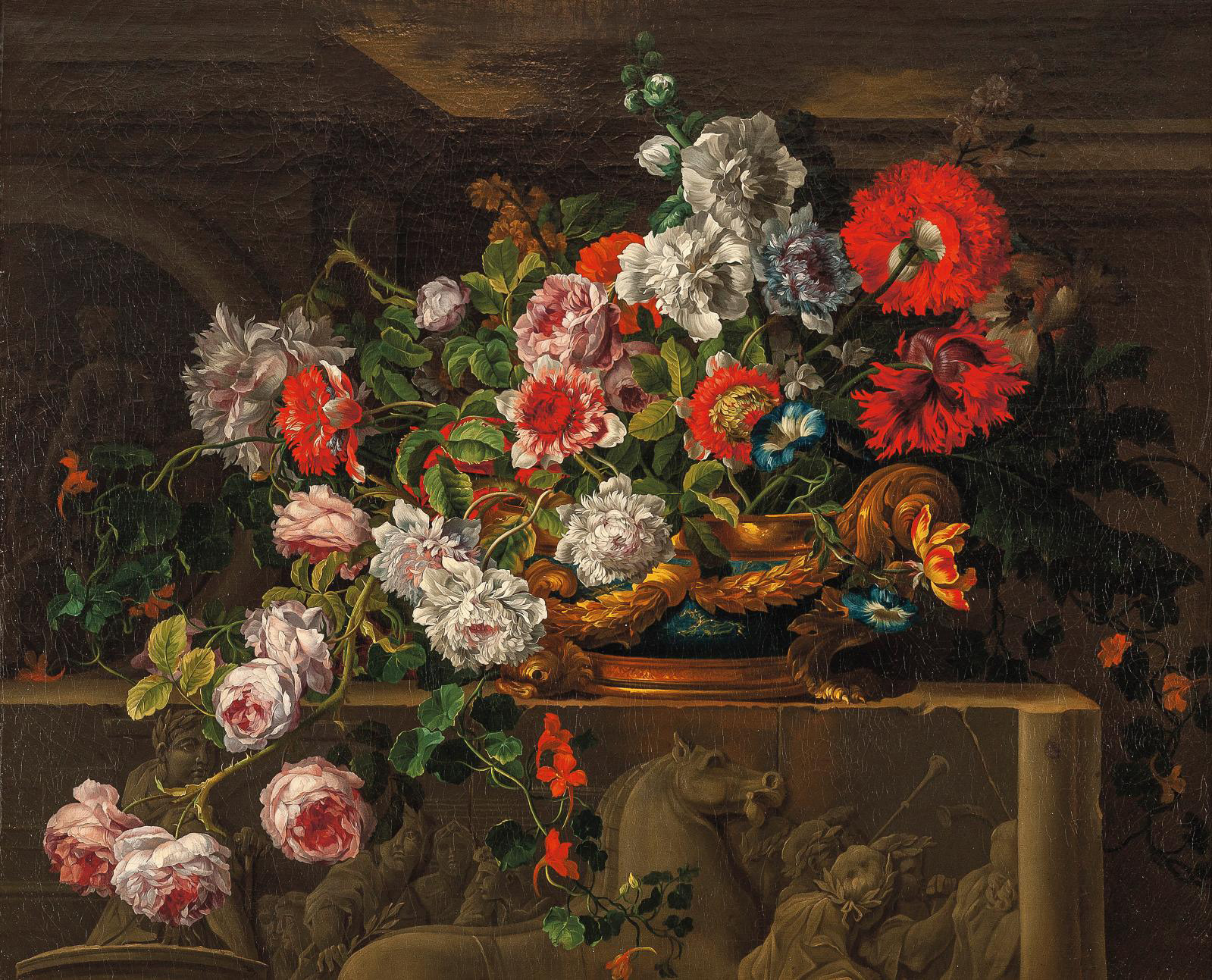 All the ingredients were present to ensure the success of this painting by Jean-Baptiste Monnoyer (1636-1699), A Gold-Mounted Lapis Vase Filled with Flowers, Placed on an Entablature Decorated with a Bas-Relief Depicting a Triumph. The only unknown was what amount would be garnered by this subtle, radiantly blooming composition, which adorned the cover of the Gazette of April 9. The answer was given on May 21 with a splendid €360,640, which achieved a French record for its creator and third place in his results (source: Artnet).

Another illustrious name, this time from the first third of the 18th century, was lying in wait and easily spotted: Jean-Antoine Watteau (1684-1721). The painter of swings and romantic scenes was represented by an oak panel with a highly evocative title, Pour garder l'honneur d'une belle (Safeguarding a Beauty's Honor)—and preserved it was indeed, at €180,320. When it was sold on December 21, 1784, under Mr. Boileau, it was described as a pendant to another painting as follows: "In one we see a group of figures making music [...] These two paintings are warm in color & graceful in their composition." A tribute that holds good today. 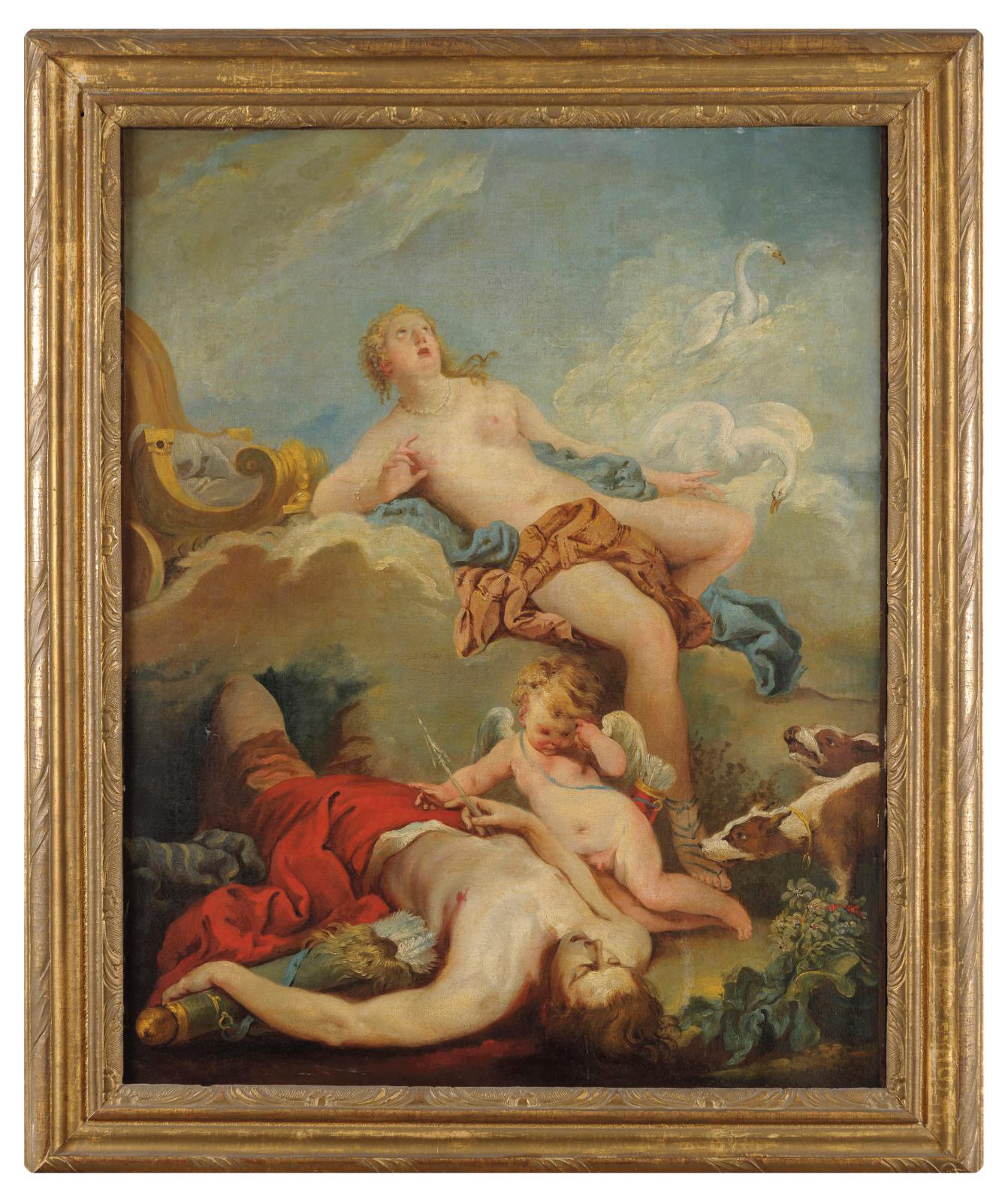 Love Through the Eyes of Boucher and Watteau

The top results of this classic sale could be posted in the early afternoon, with Monnoyer, Boucher and Watteau as the winning trio.

Newsfeed
See all news
6,000 Visitors for the Drawing Now Alternative Fair
Women’s History Museum Gains Representation by Company Gallery
World Record for Alix Aymé at €322,600
Ian Cheng’s “Life After BOB” to Tour Internationally beginning in Arles, France
Not to be missed
Lots sold
Majestic Illuminated Books of Hours Shine at Auction
Here, the vitality of French 15 th - and 16 th -century illumination…
Lots sold
Childhood’s Green Paradises by Vietnamese Artist Mai…
Like a prelude to an exhibition, this sale featured a particularly…
Lots sold
Bernar Venet and the Vitality of Modern Drawings
Works by Bernar Venet, Le Corbusier, Zao Wou Ki and Vieira da Silva…
Lots sold
Simon Hantaï: The Art of Blue
There were various aspects to this classic sale, but a memory in…