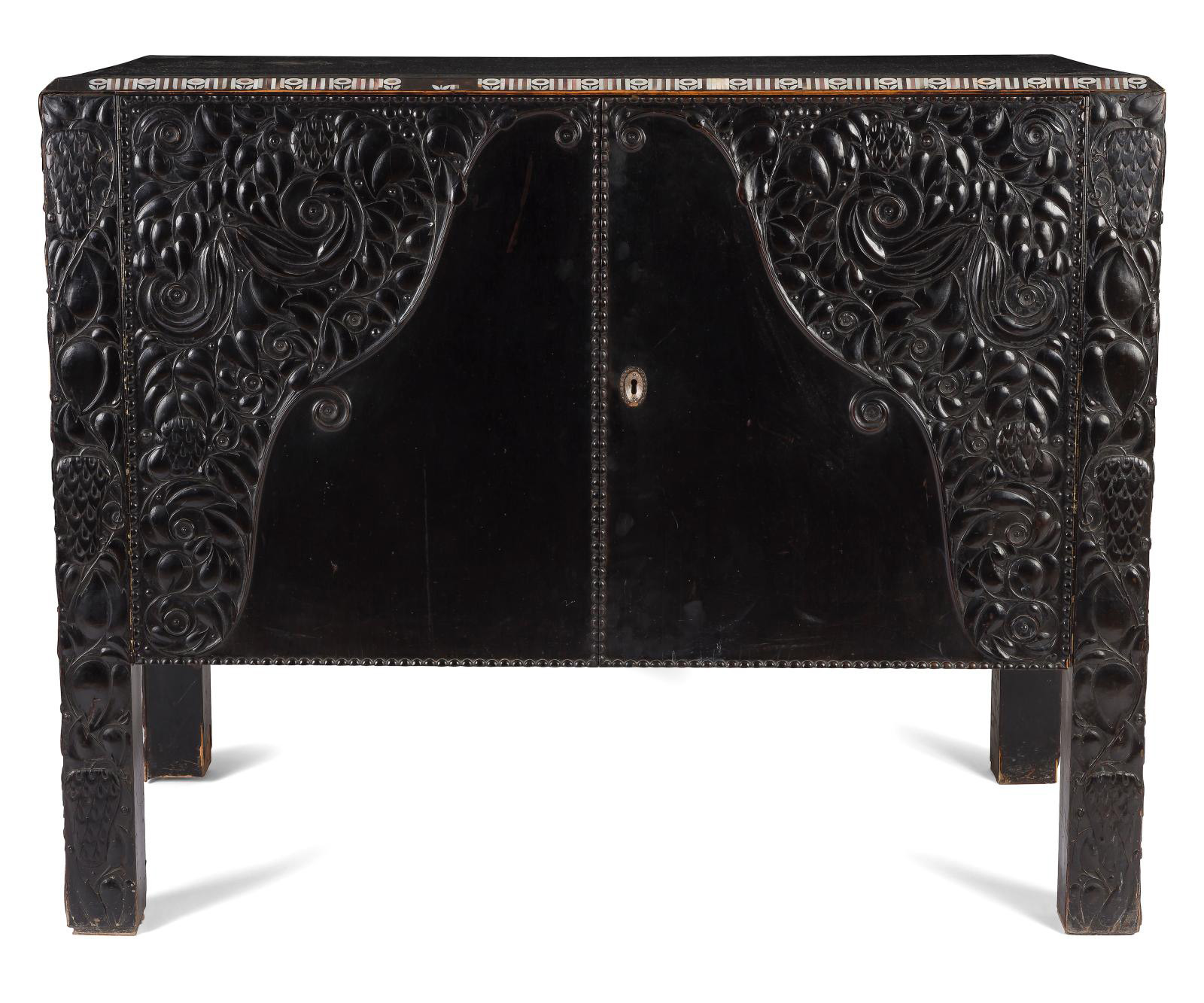 Ader’s first 20th-century decorative arts auction of the year obtained the splendid result of €1,744,357. The items were presented in chronological order, meaning that Josef Hoffmann's blackened wooden cabinet, featured on the cover of La Gazette, was first onstage: it fetched €121,600. It had attracted attention with its seemingly timeless black look. Borrowing from the vocabulary of plants, Hoffmann created a sober-lined bas-relief baroque sculpture.

Next came some wall lamps from the Maison de la Radio, the French public radio and television headquarters that opened in Paris in 1963. They were sold in partnership with Ader Entreprises & Patrimoine. Fourteen lots fetched between €36,000 and €48,640 (for the pair depicted below); the total result was €421,760. Max Ingrand (1908-1969) designed ten pairs and Gilbert Poillerat (1902-1988) four others. In around 1961-1963, they were installed in the music room of the round building fitted out by Jean Niermans. Poillerat's pieces are monumental to say the least: 220 cm (86.61 in) high! 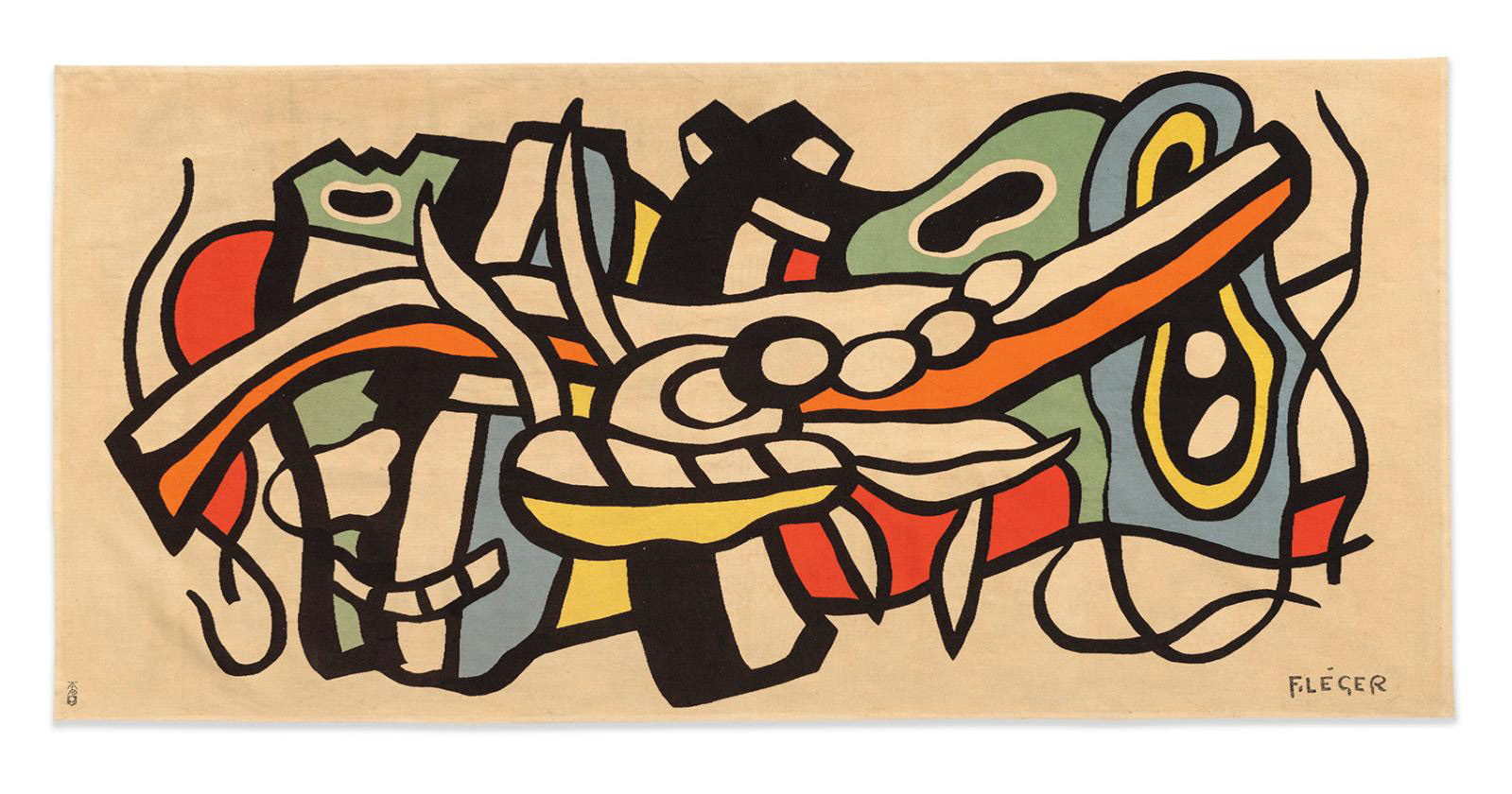 Art and Material by Fernand Léger

This tapestry is one of four based on a 1953 painting on cardboard by Fernand Léger.

Newsfeed
See all news
New Manuscripts Offer Alternative Version of Arthurian Legend
The Enigmatic Jacobus Vrel: Vermeer’s True Inspiration? Explored in Forthcoming Book and Exhibition
Conservative Donor Appointed Chair of London’s National Gallery
Academy Museum of Motion Pictures to Open in LA
Not to be missed
Lots sold
From the living room to the bedroom: Cannes-style el…
The sale of the entire stock of furniture from a château in the…
Lots sold
The Art of Fin-de-Siècle Jewelry
In Lyon, two imposing necklaces conjured up the balls and evening…
Lots sold
Impressive Dutch Style Marquetry and an 18th-Century…
In Lorraine, the contents of a very fine residence set off to new…
Lots sold
Valtat: the virtuoso of color
The painter, famous for his vivid landscapes, was celebrated through…