In Marseille, the spotlight was on 20th-century decorative arts and their sometimes unusual forms, in a summer sale with dazzling French and Italian pieces. 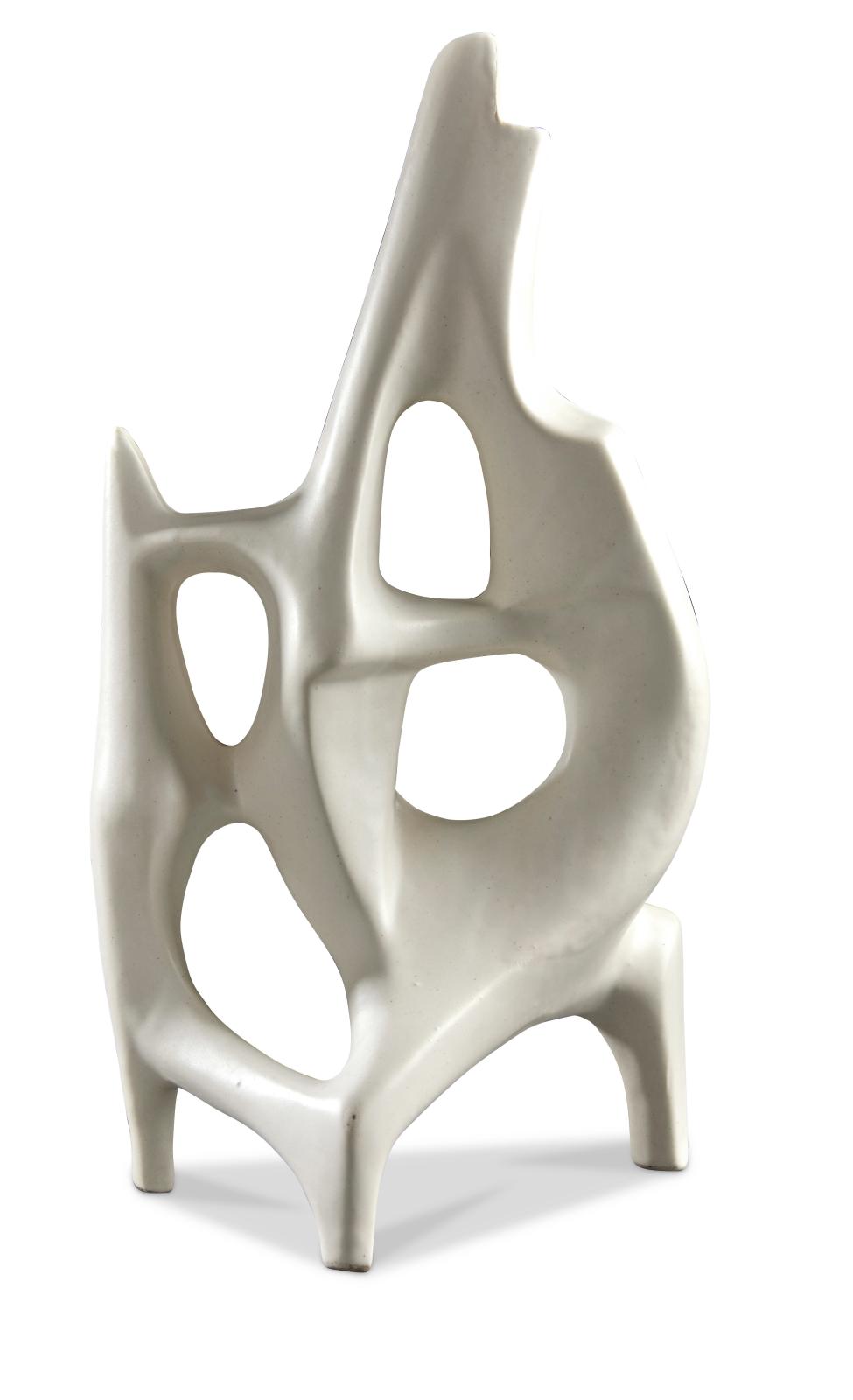 Founded in Murano in 1921, Venini is a company that is still at the cutting edge of formal innovation in terms of glorifying the art of blown glass – as witness this 20.5 cm, 8.07 in-high vase mingling red and blue materials. Naturally, it bears the highly sought-after acid-etched signature of "Venini Murano Italia". Its delicate motifs earned it €16,432. Also featured was one of the big names in Italian design: Carlo Molino, the inventor of post-war lines. On sale was one of his brass lamps with articulated branches on a marble base, with a parchment lampshade (h.182 cm, 5.9ft; diam. 110 cm, 3.6 ft). Edited by the Galleria Colombari of Milan, this stood out at €13,904. French inventiveness was also illustrated with this extraordinary lamp by Roger Capron (h.33 cm, 1.08 ft), snapped up for €12,640. Sporting a free form in white glazed ceramic, it carries an"A7" mark under the base, though has no signature. It is illustrated in the reference book by Pierre Staudenmeyer, Roger Capron céramiste (Norma, 2003), in a photo of around 1956, and Capron's wife has also confirmed the authenticity of this piece. Meanwhile, a Majorelle/Daum lamp did not find a buyer. 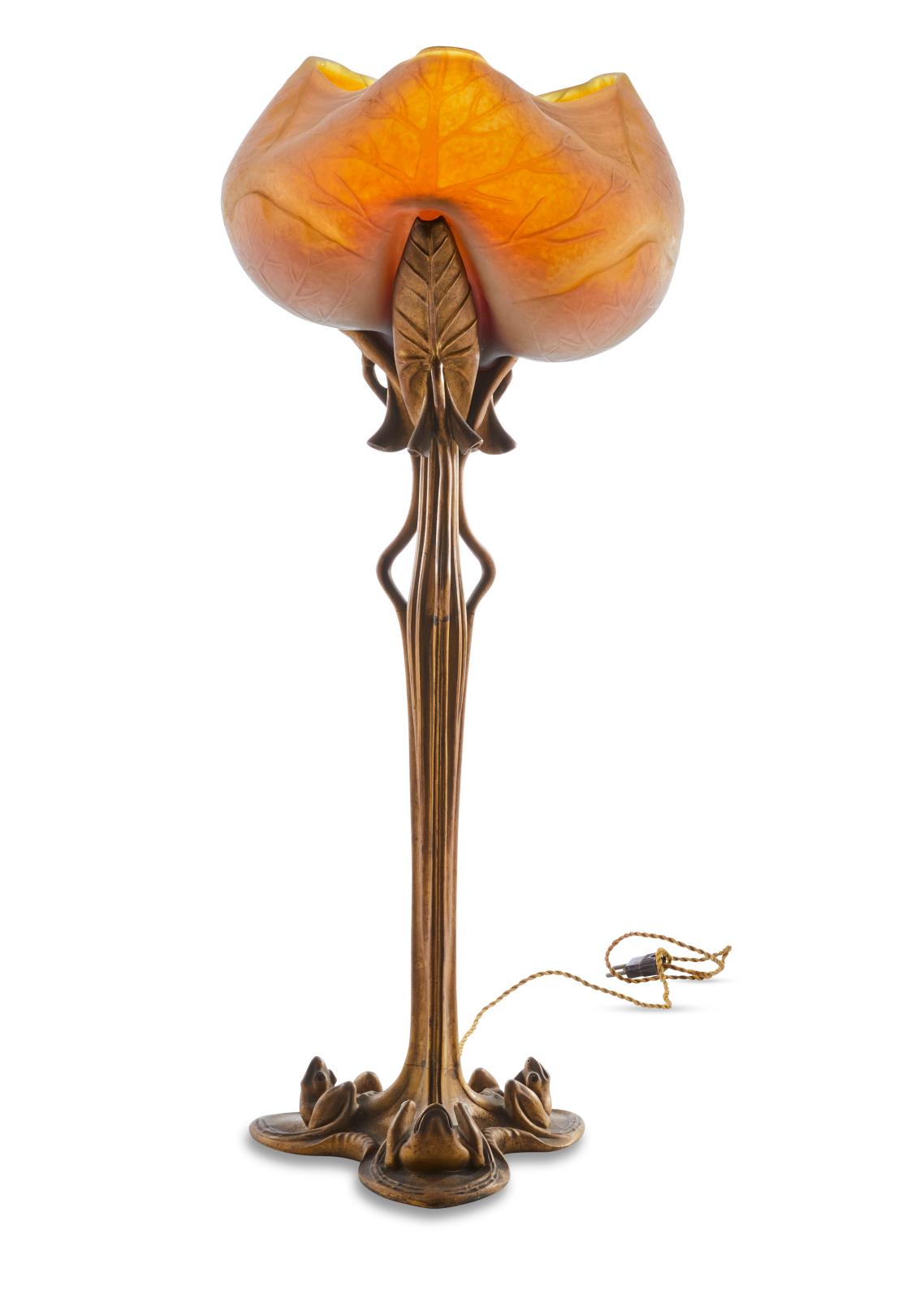 The Naturalism of Art Nouveau

The master of Art Nouveau designed this prestigious lamp, marking the start of the fruitful collaboration between the Daum glassworks and the Majorelle firm in 1903.

Newsfeed
See all news
Gallerie dell'Accademia in Venice Expands with a Focus on the 17th and 18th Centuries
Nominees Named for 2021 Prix Marcel Duchamp
American Artist Rick Lowe to be Represented by Gagosian
K-Pop Group BTS Present the Met with Gift on Behalf of South Korean Government
Not to be missed
Lots sold
From the Living Room to the Bedroom: Cannes-Style El…
The sale of the entire stock of furniture from a château in the…
Lots sold
The Art of Fin-de-Siècle Jewelry
In Lyon, two imposing necklaces conjured up the balls and evening…
Lots sold
Impressive Dutch Style Marquetry and an 18th-Century…
In Lorraine, the contents of a very fine residence set off to new…
Lots sold
Valtat: The Virtuoso of Color
The painter, famous for his vivid landscapes, was celebrated through…