Painting and music were in perfect harmony when this portrait of Claude Debussy by Jacques-Émile Blanche joined the collections of the Cité de la Musique in Paris. 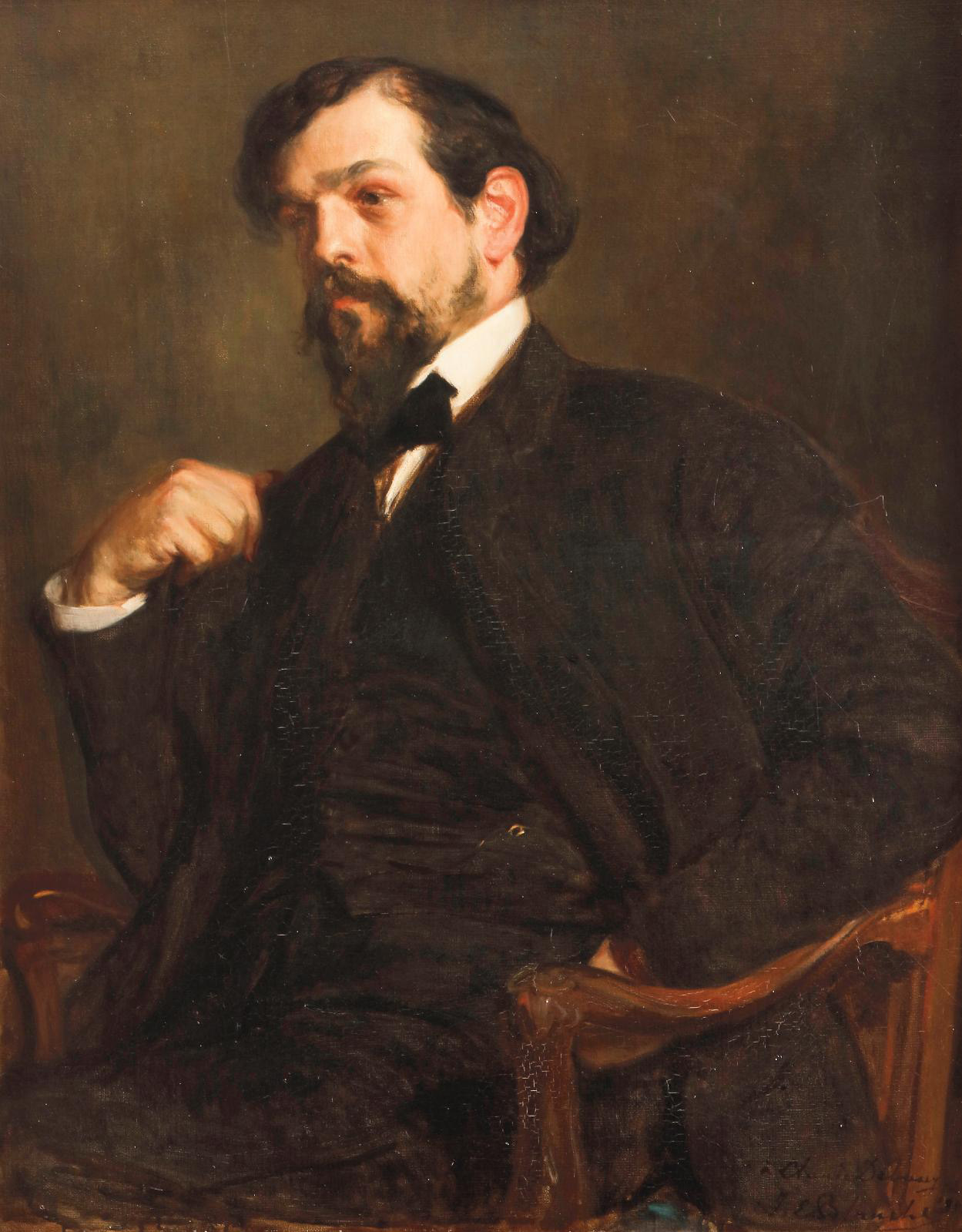 In an article of La Gazette No. 34, we deliberated at length on the origins of the portrait of Claude Debussy (1862–1918) by Jacques-Émile Blanche, two contemporaries and art lovers who frequented the same Parisian circles. The estimate of €80,000/120,000 might appear steep to some, but that wasn’t the case—indeed one had only to consult the latest prices on Artnet to be persuaded. In fact, this canvas, executed in 1902, brought in €281,600 and earned a place, by way of preemption, in the Cité de la Musique at La Villette in Paris. This was made possible for the institution thanks to the support of the Association of the Friends of the Philharmonie and the Heritage Fund. It will join the full-length portrait of another composer, Igor Stravinsky, also painted by Blanche a short time later in 1915 (an endowment of the Musée d’Orsay), further enriching a collection overflowing with the instruments of illustrious and musical figures.

A key portraitist in Parisian Belle Époque high society, the artist had a true passion for the musical world. In the salon of his father, a famous specialist psychiatrist, he rubbed shoulders with Gounod, Bizet, and Berlioz. Unburdened by financial concerns, he had long hesitated between his vocation as a painter and that of a pianist. The encounter with Debussy, who could eloquently describe a score as if it were a painting and borrowed certain titles of his works from the lexicon of the world of painting (In White and Black, Images…) was as if predestined… It would become the perfect partnership joué allegro. In 1921, Jacques-Émile Blanche wrote: "Fifty years from now, one will see the portraits I will have painted of so many men of letters, my friends, in museums; but of the author of these portraits there will be no trace in any book of their time". He was mistaken on the latter point.