The Lalannes’ Fable of the Sheep and the Rabbit

While Claude’s rabbit pricked up its ears to hear the bidding better, François-Xavier’s sheep remained calm. 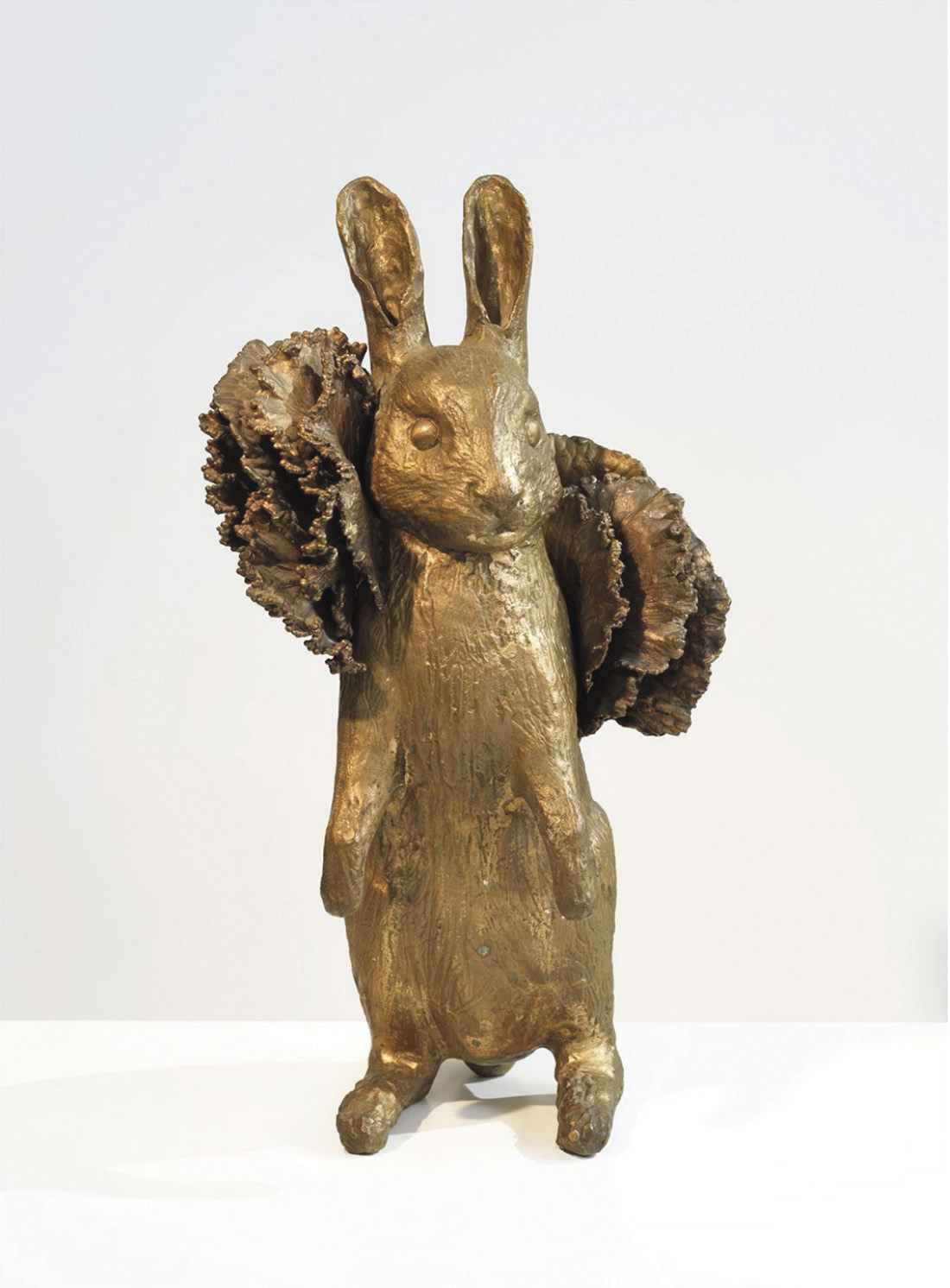 François-Xavier Lalanne’s "Mouton de pierre" ("Stone Sheep") serenely moved through pastures to €434,020. The placid ruminant designed c. 1985 was acquired by its previous owners directly from Lalanne (1927–2008). Since the first sheep was born in 1965, they have become his most emblematic works. Either alone or in flocks, they have broken records but their mythological origin is often forgotten. After Ulysses is blinded by the Cyclops in Homer’s Odyssey, he and his companions escape from the one-eyed giant’s cave and hide in the stomachs of his sheep. Indeed, Lalanne entitled the first ones Pour Polyphème—For Polypheme.

The sheep echoes the fantastic world to which the Lalannes devoted a life of creativity. So does Claude’s Lapin de Victoire (Victory Rabbit, see photo). Rabbits were to her what sheep were to François-Xavier: a favorite theme. Whether wearing a cabbage collar, holding a flower by the stem or pricking up its big ears, there was nothing naturalistic about them. They seem to have hopped straight out of a children’s fairytale and make you want to run after them. Someone caught up with this one for €308,220.

The couple found an endless source of inspiration in the animal kingdom, a repertory they molded "to the constraints of decorative art with plenty of humor" (Galerie Mitterrand) and, it might be said, lightness. They brought sculpture down off its pedestal by giving it a more familiar, useful purpose. 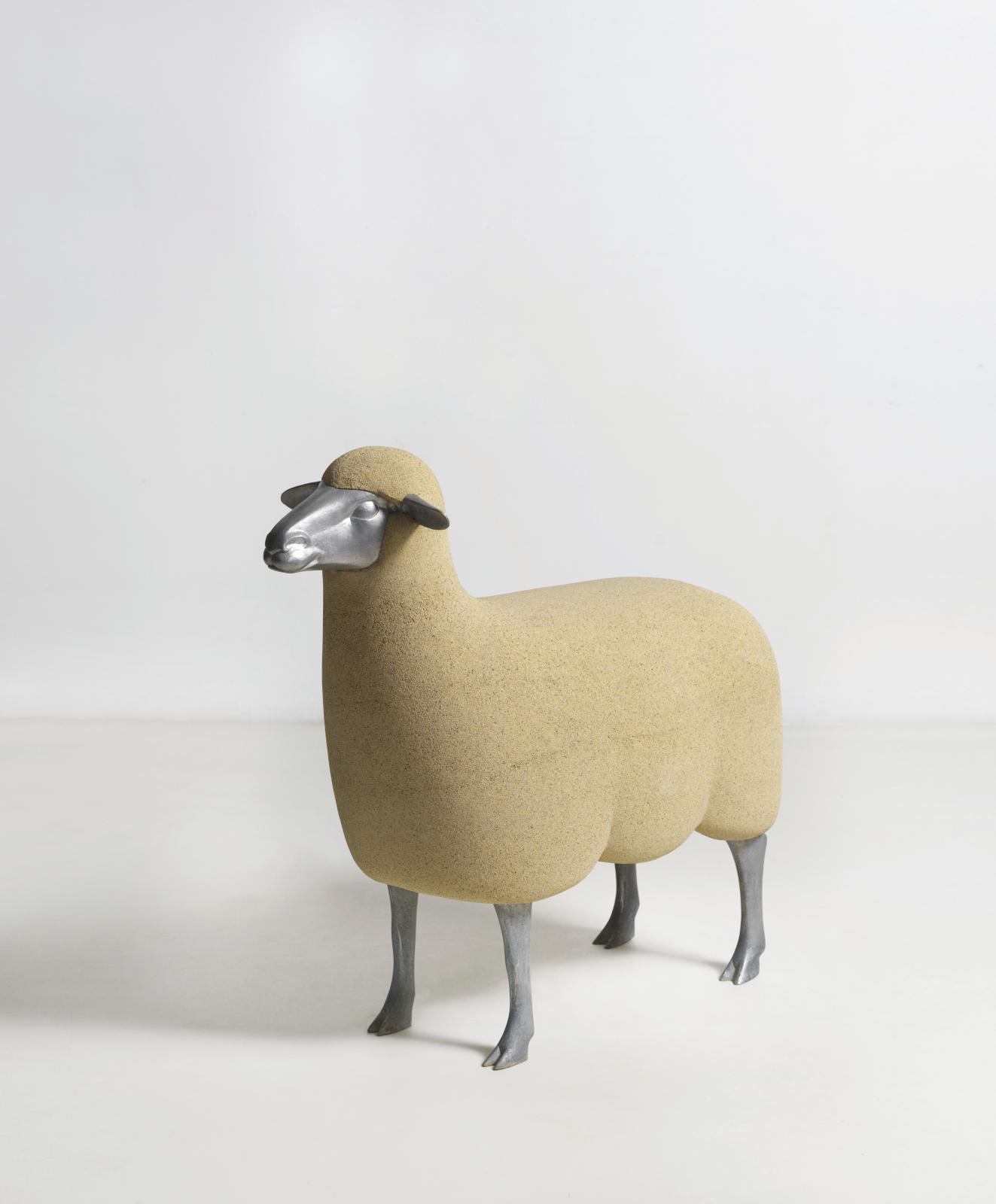 The Poetry of the Lalannes, Renoir and Beauford Delaney

A portrait by Pierre Auguste Renoir might be the most sought-after, but it is almost on a par with a sheep by François-Xavier Lalanne, or a composition and a self-portrait by Beauford Delaney.