A Focus on Latin American Art

Geometric figuration, championed by the Argentinean César Pasternosto, opened the way to the future discovery of other South American artists. 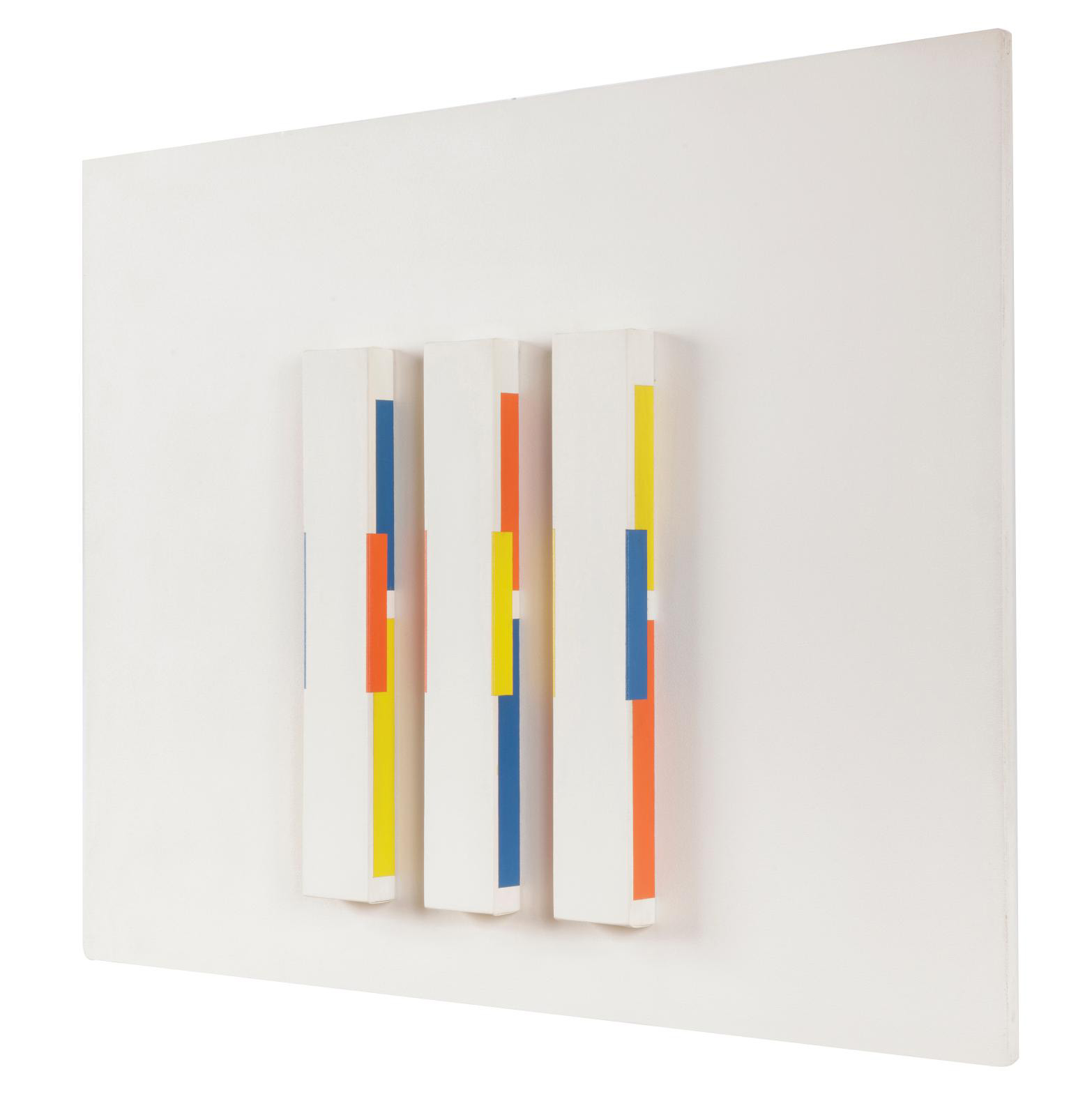 This was a first for the Ader auction house, keen to highlight Central and South American artists who saw France as the hotspot of creation in the 1950s. The opportunity came with the sale of the paintings from the collection of Saùl Yurkievich (1931-2005). This native of La Plata was a key figure in Argentina's cultural history, and had worked on the Centre Pompidou's 1992 retrospective on these artists. 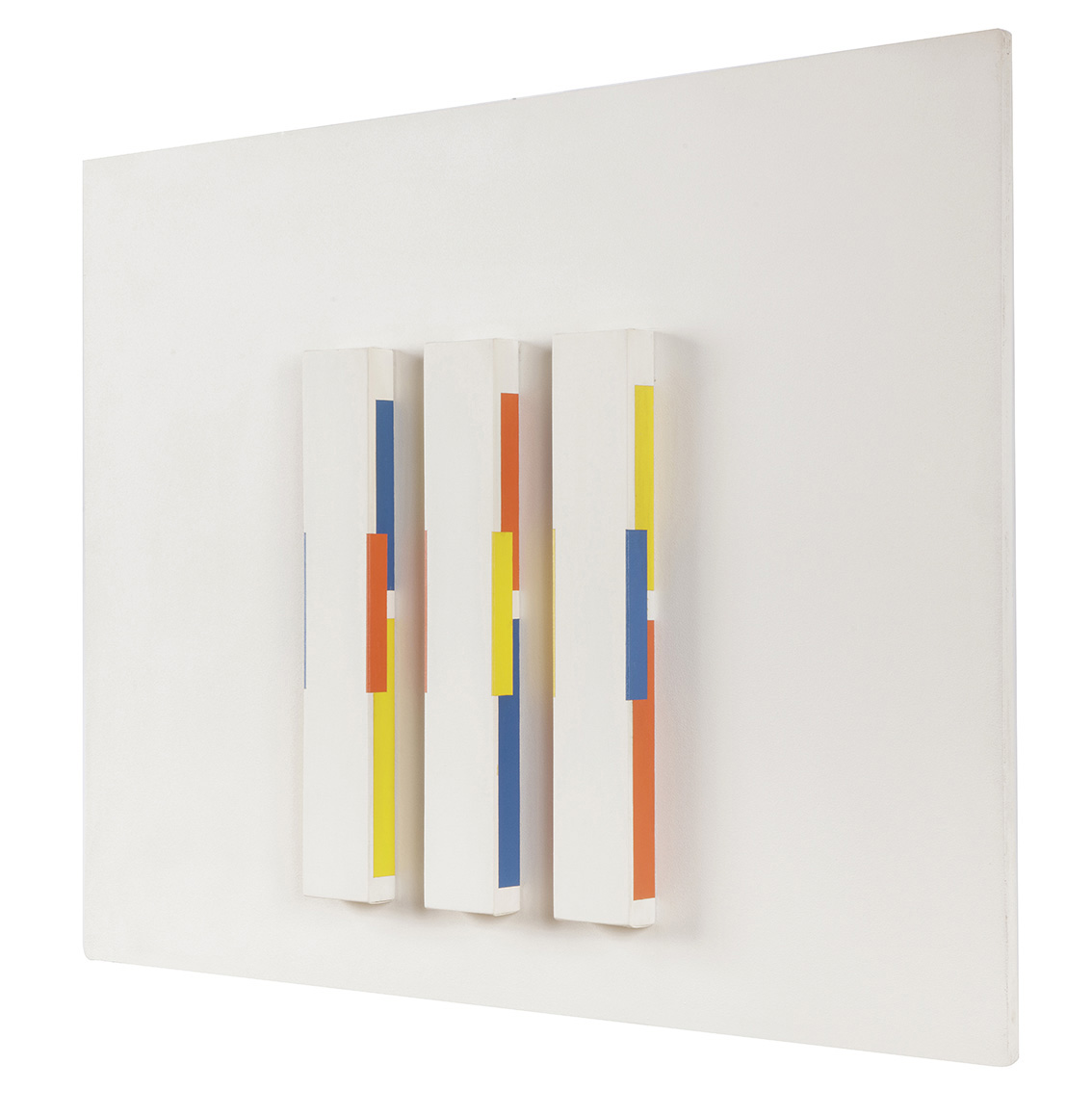 At its first Latin American art auction, Ader is selling the collection of Saul Yurkievich, a key figure in Argentina’s cultural history.

Newsfeed
See all news
My Kid Could’ve Done That: Five-Year-Old Curates UK Art Exhibition
American Folk Art Museum Receives John Brewster Jr. Portraits
Magdalena Campos-Pons Wins Pérez Prize
Archaeological Find Points to New Connections Between Mesoamerican Civilizations
Not to be missed
Lots sold
Alphonse Osbert, Master of Pastel
A pastel by Osbert pays homage to woman, seen here from behind,…
Lots sold
King Louis XVI's Sister and her Furniture from the Tuileries…
A bergère was the star at this sale in Normandy, where the name…
Lots sold
A World Record for Pompon
In his fables, the 17th-century French poet Jean de La Fontaine…
Lots sold
A Historic Toulouse-Lautrec
A collector took the bit between his teeth to acquire this work…