Chilean painting in the limelight 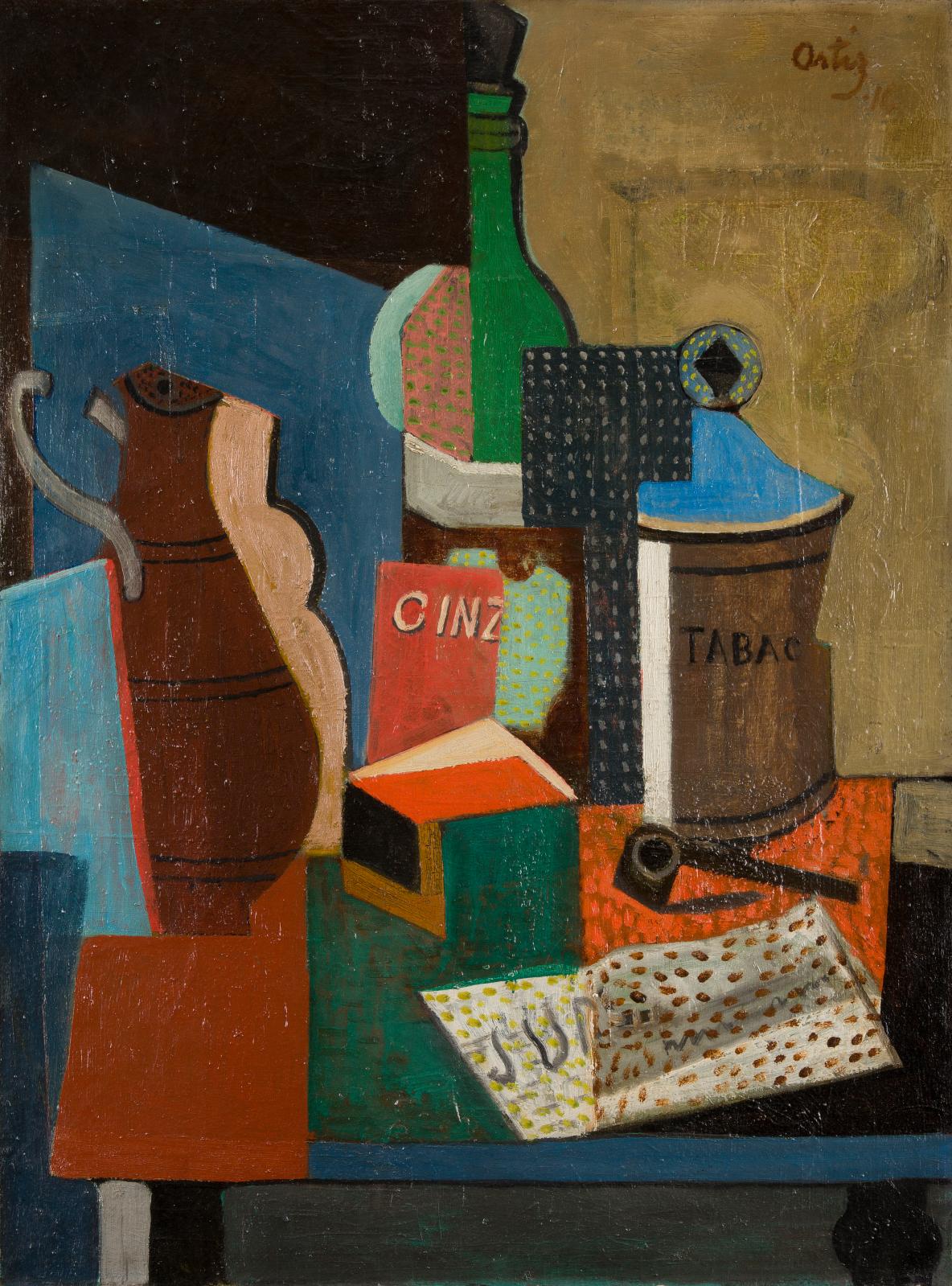 In bringing a bid of €90,000 to the table alongside a tobacco pot, bottle and pipe, this oil on canvas of 1916 by Manuel Ortiz de Zárate, a Chilean painter born in Italy (1886-1946), set a world record (source: Artnet). After studying at the Fine Arts School of Santiago and in Rome, Zárate, apparently on Modigliani's advice, moved to Paris in 1906 and joined the artistic avant-garde in the neighbourhood of Montparnasse. Strongly influenced by Cézanne, the artist then threw himself into the Cubism of Braque and Picasso, but without abandoning colour: an essential component of his paintings. He produced some fine pieces during the dark years of the war (when he was under contract to the well-known dealer Léonce Rosenberg), and the works from this period are the most sought-after. In 1923, returning to Chile for frequent stays, he founded the Grupo Montparnasse with his brother and a group of young artists: the first Chilean movement in phase with the avant-gardes of the 20th century.