"Eclecticism" was the term applied to this sale in Nice. It featured a horse by Mata, a mantelpiece by Majorelle and above all a mournful clown by Buffet, which certainly moved collectors. 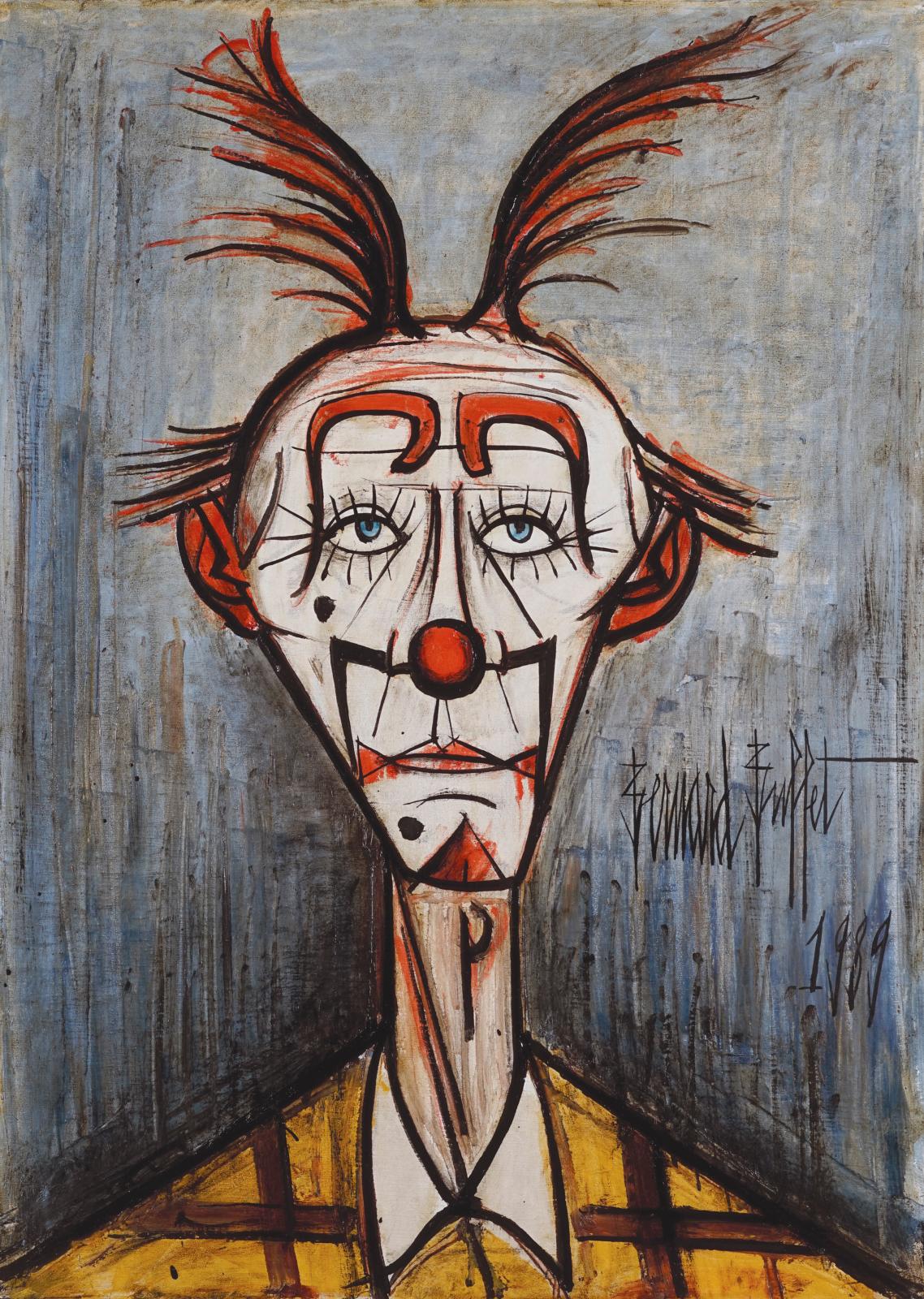 Signed, of course, by Bernard Buffet, and dated 1989, a Tête de clown (Clown's Head) landed €499,200, taking it to the high end of prices garnered by the painter (source: Artnet). As we know, this circus figure was one of his favourite subjects, which he frequently celebrated, notably in his book devoted to this world: Mon cirque (Paris, Fernand Mourlot, 1968), containing no fewer than 44 lithographs on the theme. NB: the back of the painting here carries the stamp of the Maurice Garnier gallery, which gave a certificate to the buyer. 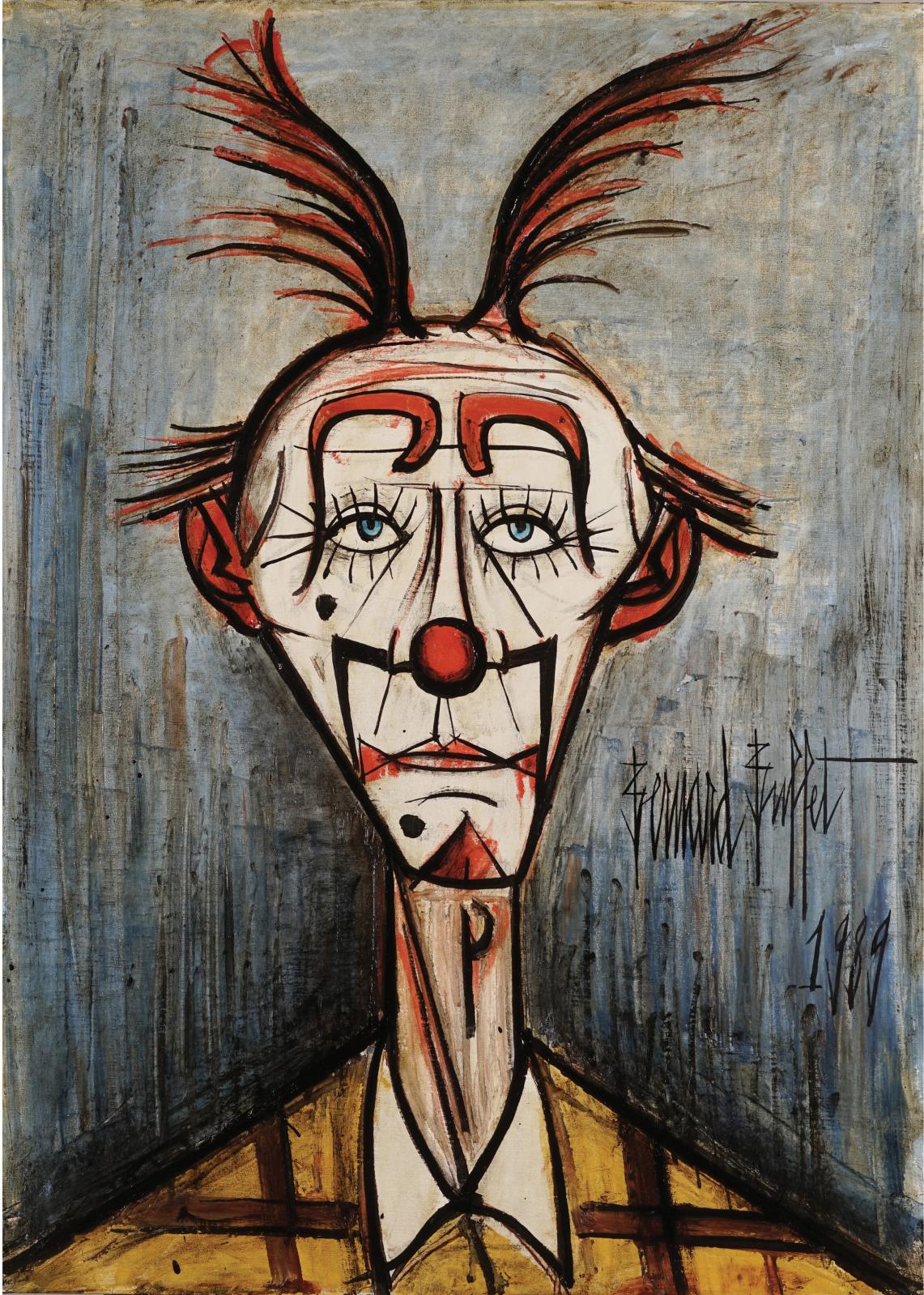 The show is over

Sad clowns were one of Bernard Buffet’s favourite themes and one of the most popular among collectors. His vision is both humanistic and hopeless.

News feed
See all news
Egyptian court finds ex-finance minister’s brother guilty of antique trafficking
Banksy Valentine’s Day mural vandalised
V&A Museum of Childhood in London's Bethnal Green to close for 2-year renovation
Aspen Art Museum forced to close Yayoi Kusama infinity room over building codes
Not to be missed
Lots sold
An Enlightenment fantasy
The 18 th -century spirit dear to French collector Gérard Hugon,…
Lots sold
A Pre-Raphaelite’s book of hours
Bearing the label of the home of painter Edward Burne-Jones, this…
Lots sold
In the time of Lepaute
The name of Jean-Joseph Lepaute, clockmaker to Napoleon I, has travelled…
Lots sold
Group portrait with Henri IV of France
A portrait of the king's entire family stood out at the sale of…