A two-day auction in Cannes spotlighted rare weapons as well as athletes and celebrities’ historical memorabilia. 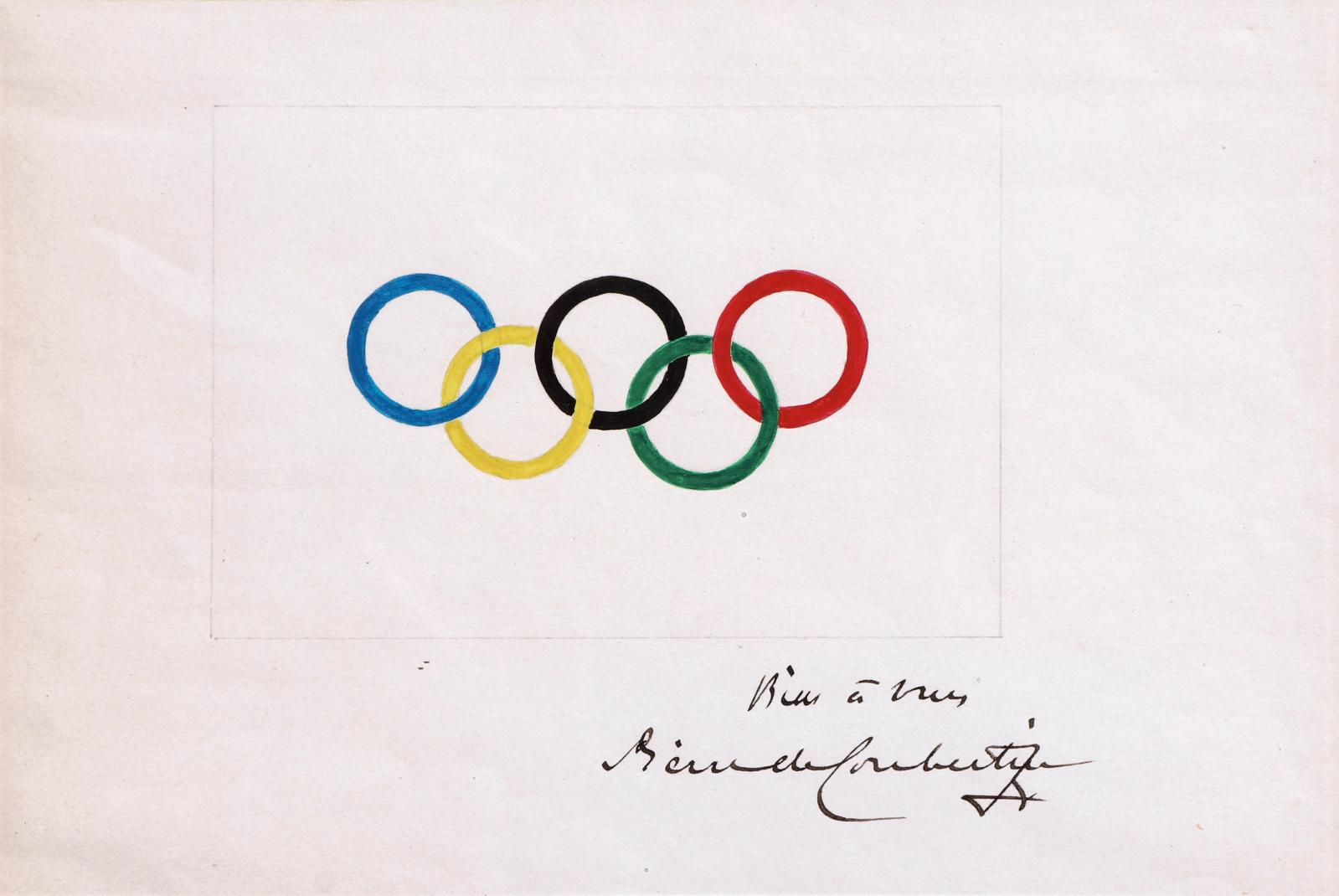 A Star Cross, a high honour granted in Austria, lit up the sale on 25 July. Empress Eleanor of Nevers-Mantua founded the order in Vienna on 18 September 1668 exclusively to reward noble ladies for their good deeds. Two collectors battled for this luxury insignia from the second half of the 19th century set with diamonds and sapphires and decorated with a ruby cross, until the final bid reached €43,180. Next came an ornate nimcha (short sword) given to the Under-secretary of the Budget Léon Barety during President Gaston Doumergue's trip to Morocco in October 1930. Sporting a gold-trimmed scabbard with enamelled repoussé decoration and a marbled horn handle, it fetched €20,066. The next day, the sale focused on sports memorabilia, starting with Baron Pierre de Coubertin’s original design of the Olympic rings in his own hand. He sketched and dedicated the lead pencil and gouache drawing on paper in 1913. The Coubertin family and expert Jean Durry confirmed its authenticity. This precious artefact triumphed at €234,950. From more recent times, an autographed pair of OMP gloves worn by Ayrton Senna during the 1990 F1 World Championship season changed hands for €11,963.