Spotlight on Rubens and the Buddha

A work by Peter-Paul Rubens and his studio does not come up on the market every day... So this Holy Family with St Francis and St Anne was eagerly awaited, despite a few drawbacks. 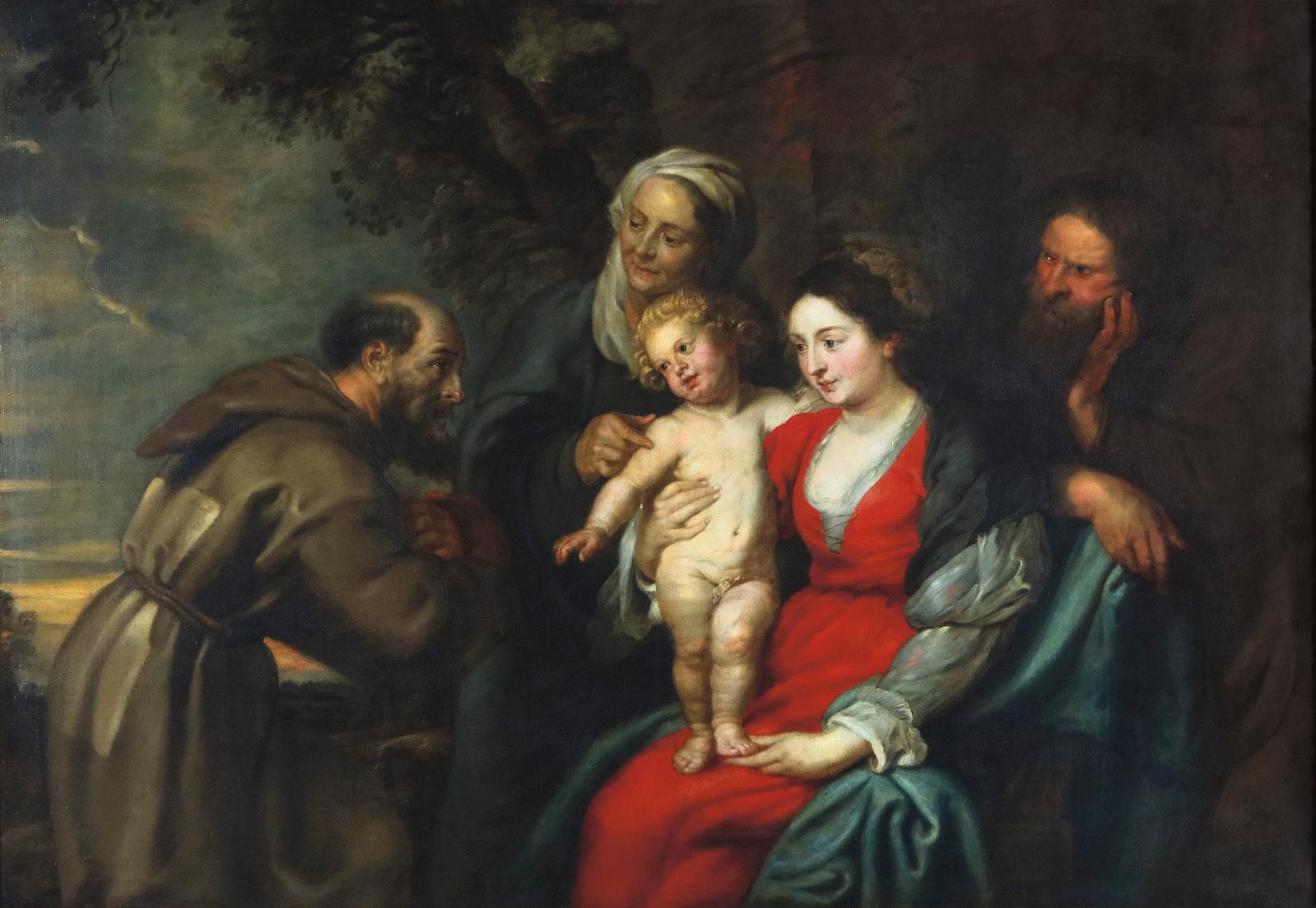 Finally, it lived up to expectations, achieving its estimate with €1,146,600. But though sporting impeccable traceability since the 18th century through several outstanding collections, the picture was only partly by the hand of the Antwerp master, according to several experts. Meanwhile, a painting from ca. 1620 by an Antwerp school, again in Rubens' entourage, found a taker at €120,960. Admittedly, its subject was typically Baroque – Magdalene at the feet of Christ – and its pedigree equally impressive, as it had belonged to several English collections in turn since 1772.

The next lot, imbued with a meditative spirit, was a bronze Buddha characteristic of Sino-Indian art of north-west India (the Kashmir region), executed between the 9th and 14th centuries. Seated on a lotus base, right hand lowered in varada mudra ("the gesture of giving") and holding the hem of his evenly pleated mantle, he inspired a bid of €158,760. Even older, dating from the early Roman Empire, a finely executed headless female marble torso in the pose of Venus Anadyomede (Venus rising from the sea) found an admirer at €56,700. Another sculpture, contemporary this time, was Wifredo Lam's Grand Yamaya, a 1977 bronze with green patina. One of an Artcurial edition of eight, this garnered €57,960. Meanwhile, a large 2.40-metre-high bronze by Jacques Le Bescond, from a numbered edition of eight, intrigued viewers with its title, A contrario, before joining a new home in exchange for €40,320. 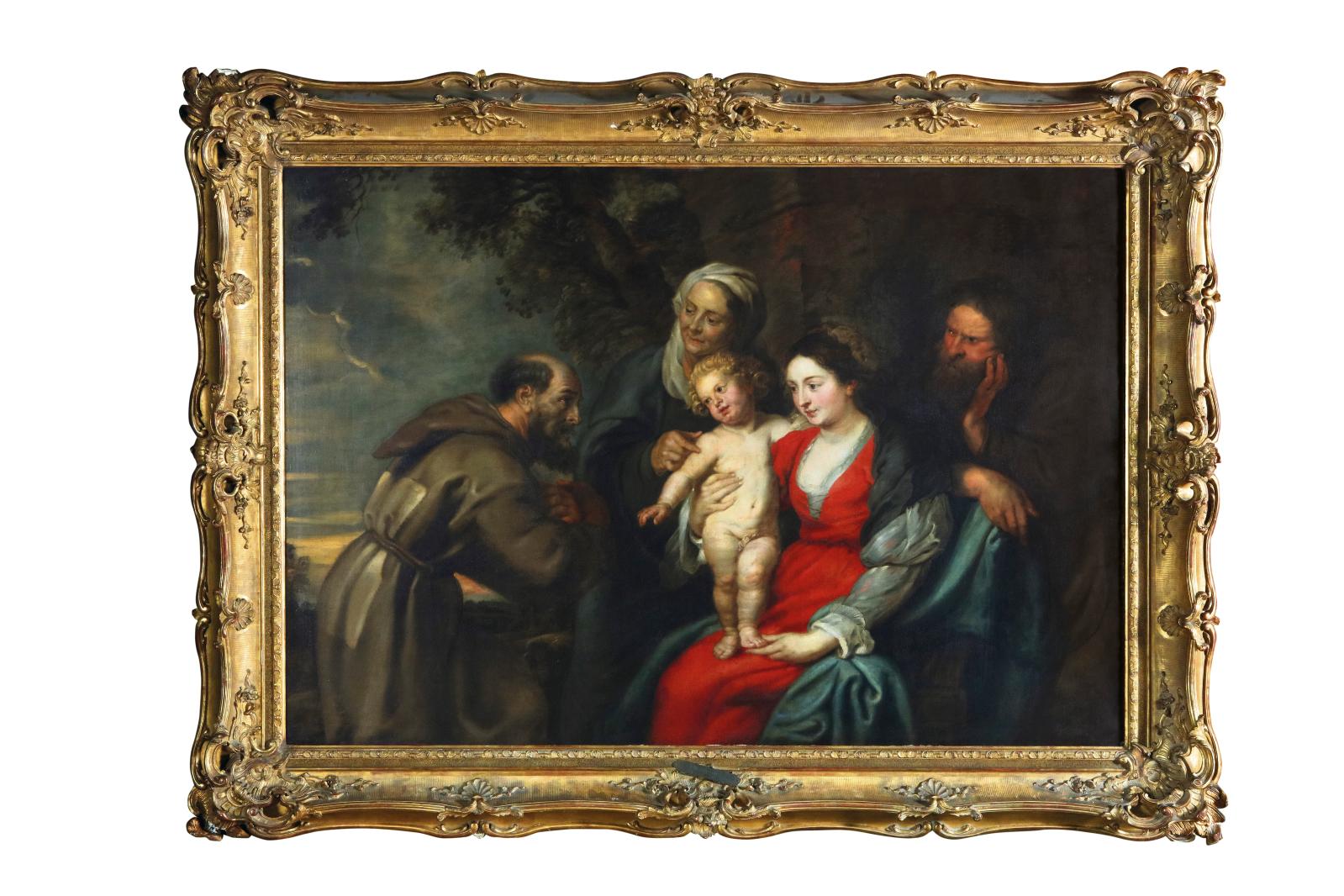 Peter Paul and the others

Belonging to the same private collection since 1995, this "Holy Family" is the work of the great Baroque Flemish painter Peter Paul Rubens and his studio.