Roses for Jeanne Baudot and a beautiful Italian girl

A young woman friendly with artists was given a delightful hat by Pierre-Auguste Renoir, while Matisse limned an ode to a beautiful odalisque. 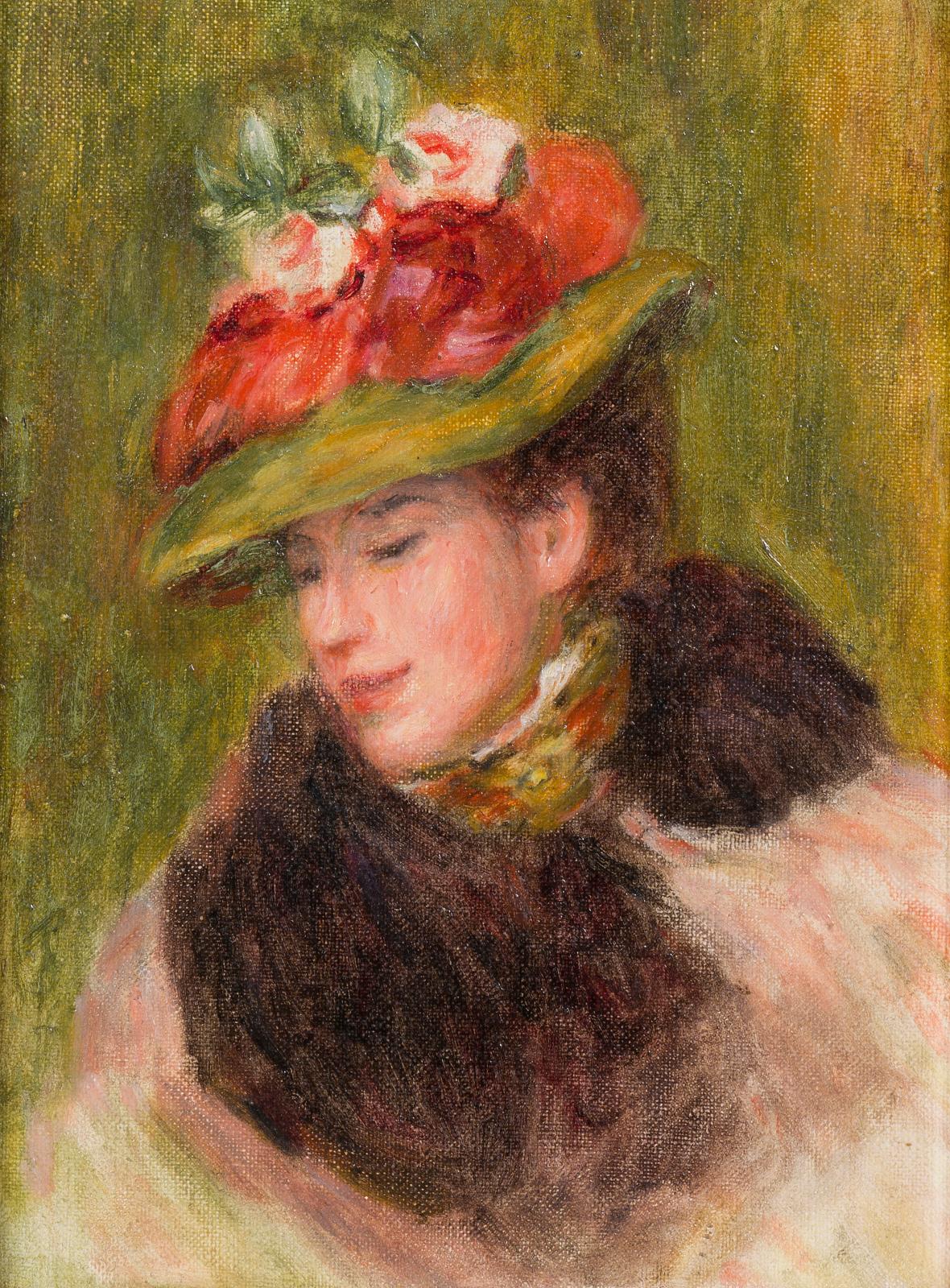 Here, Renoir revelled in immortalising his muse and pupil Jeanne Baudot, giving her an enchanting hat wreathed in roses. The portrait, dating from 1896 (the year she became godmother to his second son Jean), clearly appealed as much as ever, as it left for a new home at €371,400. Incidentally, in his book Pierre-Auguste Renoir, mon père, Jean relates that his mother had chosen Georges Durand-Ruel as his godfather, hoping to bring her two friends together romantically – but without success. The afternoon continued exploring modernity with a sally into the 20th century to meet Henri Matisse (1869-1954). A 1928 ink drawing of a languorous Odalisque couchée (33 x 50.7 cm) fetched €229,680, and a charcoal drawing of Henriette à la lecture (47 x 31.2 cm) €108,460. The odalisque was a pretext for a theme dear to the painter: however, she is identified here through photographs of the time, where we see Zita – a young Italian woman who offered her sensual curves to the master's brush –voluptuously stretched out on a sofa in an alcove decorated with oriental fabrics. The other young woman is Henriette Darricarrère, who posed for him between 1920 and 1927 (thus during the same period) and also appeared in the famous series of "Odalisques" painted between 1921 and 1928. Meanwhile, bedroom furniture from the Martel de Janville sanatorium, made by Jean Prouvé (1901-1984) and Jules Leleu (1883-1961) to brighten up the medical establishment with its joyous functionalism (an armchair from the series featured on the Gazette's cover on 6 December) garnered €22,968. 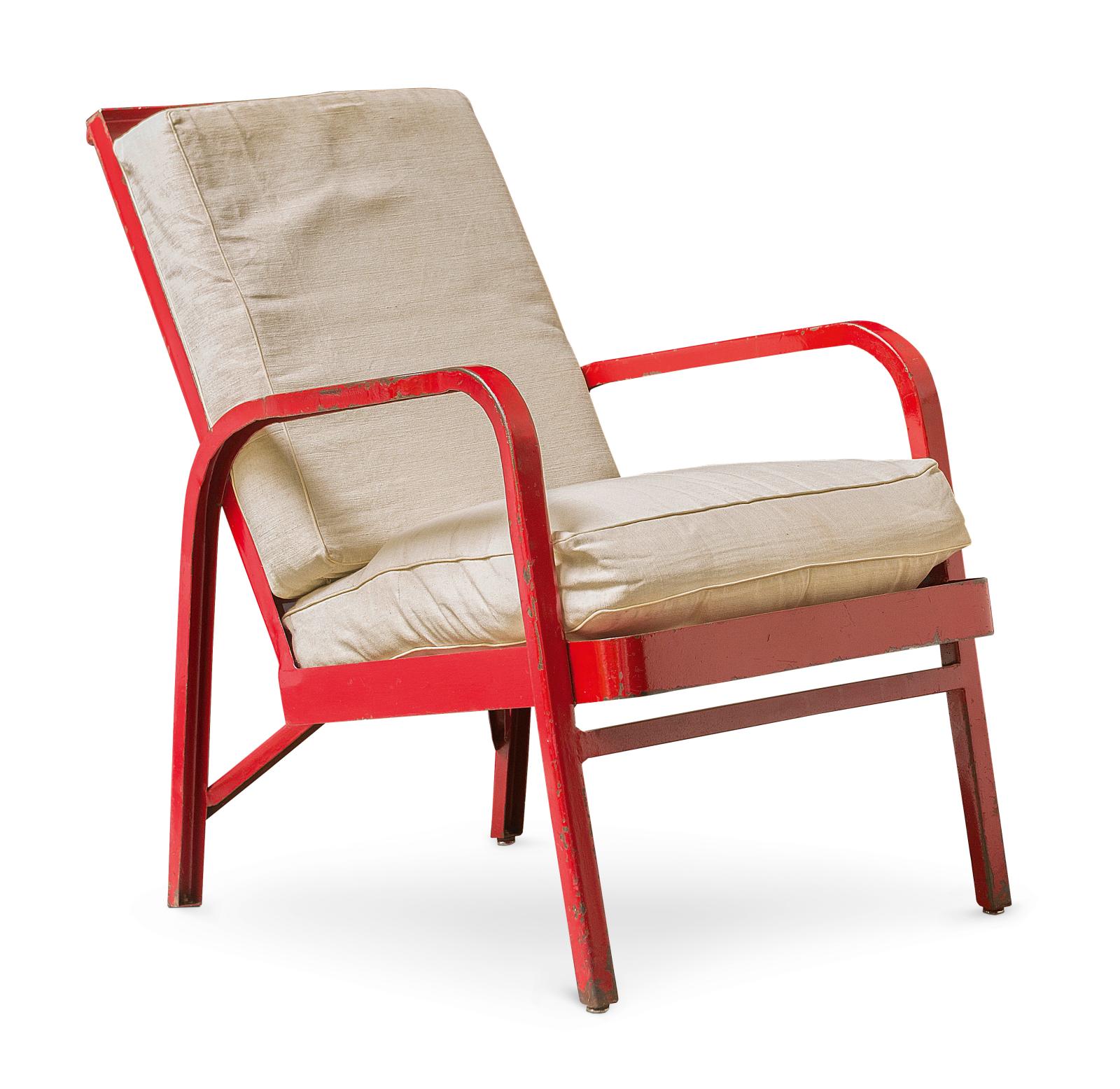 A breath of modernity with Prouvé and Leleu

Two great 1930s renovators were commissioned to furnish a sanatorium in Savoy. The furniture they designed for a room combines joyous functionalism with the use of metal and colour.

News feed
See all news
Visionary artist Christo has died at his home in NY at the age of 84
The Musée de la Monnaie de Paris will be free in June
Reopening of the Louvre Museum
Staggered reopenings for the museums in France
Not to be missed
Lots sold
Treasure of an Italian collector
In the Ile Saint-Louis apartment of this Venetian collector, two…
Lots sold
A singular collection featuring a particular period
A passion for historical artists of the 20 th century led to a collection…
Lots sold
When Doré’s pencil meets Shakespeare’s text
If one painter epitomizes the spirit of Romanticism, it is Gustave…
Lots sold
Old Masters drawings, from Crabeth to Oudry
Entitled "L'Esprit créateur", this auction based on "The Creative…