Published in the late 16th century, The Theatre of the World’s Cities was the first atlas featuring views of cities. 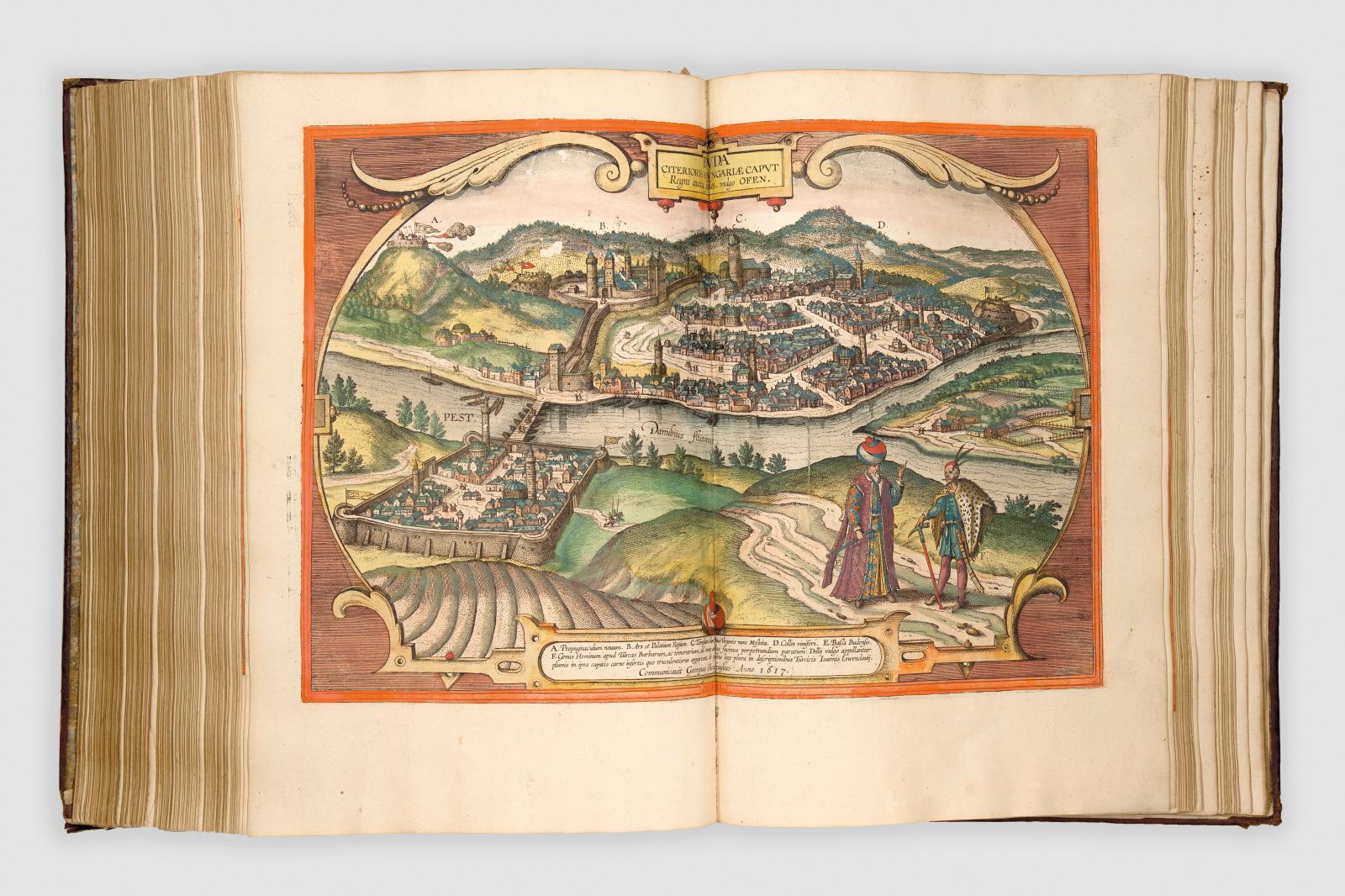 Everything came together for these six tomes grouped together into two large in-folio volumes complete with their coloured plates to be successful. This edition published in Cologne ca. 1575-1618 of the famous Theatre of the World’s Cities by Georg Braun (1541-1622) and Frans Hogenberg (ca. 1535-ca. 1590) lived up to expectations with €360,654. Columbus had discovered America less than 100  years earlier when the first edition of this atlas came out in 1572. It includes 300 different views of all the world’s main known cities. The plates are remarkably detailed: the one of Paris features 5,201 houses! Another resonates with recent dramatic news: the one of Venice shows Saint Mark’s basilica and the Doges’ Palace after a fire destroyed its roof in 1577. This is when mapmaking entered the modern era. Cologne’s workshops led the way but those of Amsterdam soon dominated the market. Later in this sale aimed at book collectors, a 1796 first edition of 250 plates of etchings coloured by Frans Balthazar Solvyns (1760-1824) sold for €38,849, a nice surprise. A Flemish-born artist, Solvyns spent several years in Calcutta. He brought back many drawings, providing a unique look at the daily lives of Hindus at the beginning of British colonial rule. 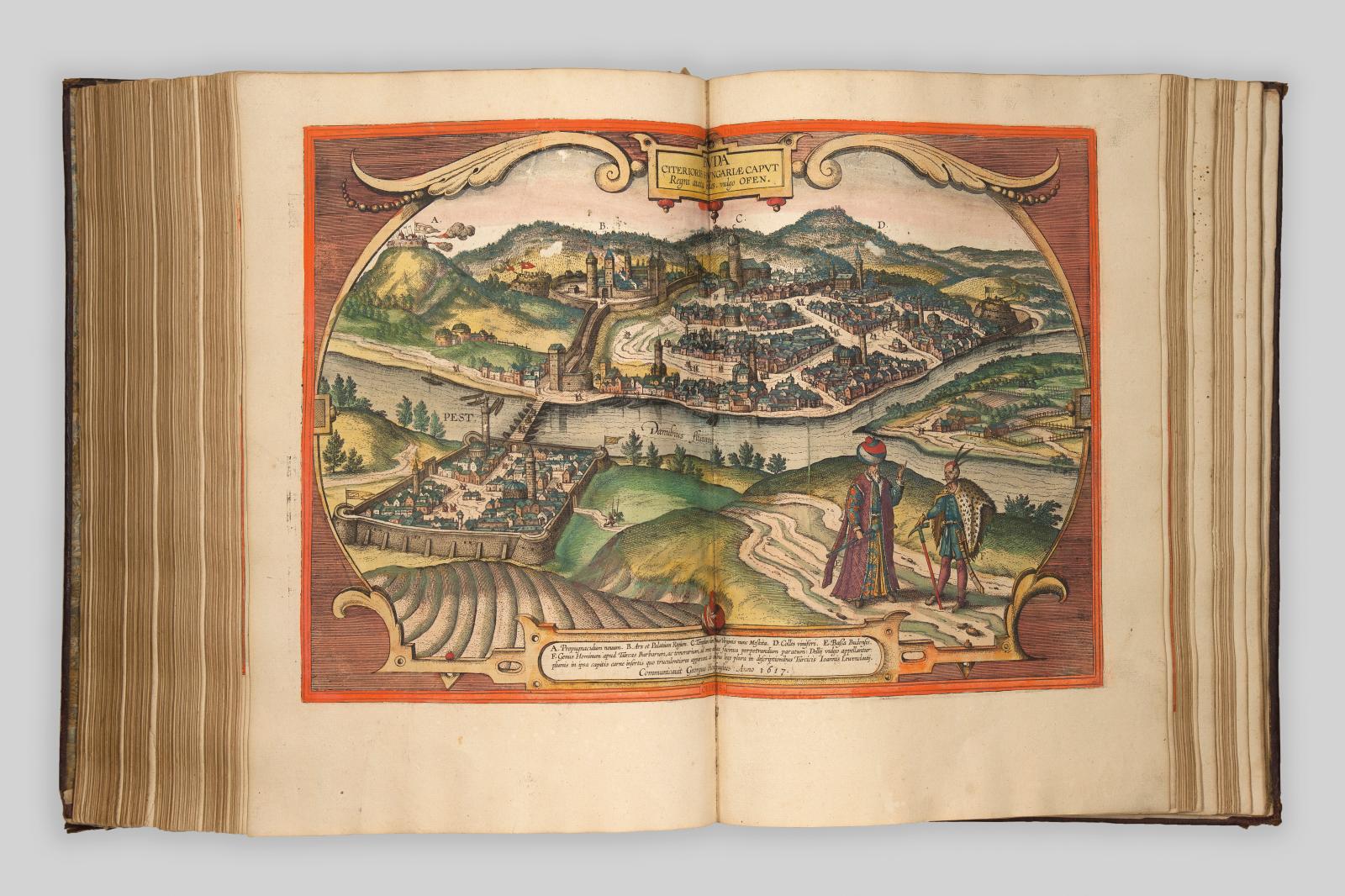 From Countryside to City

Georg Braun and Frans Hogenberg are two names inseparable from the first atlas of city views from the late 16th century.