Under the brush of Luigi Loir, Paris becomes a seaport and delivers an original version of the famous "Maman les p'tits bateaux" nursery rhyme. 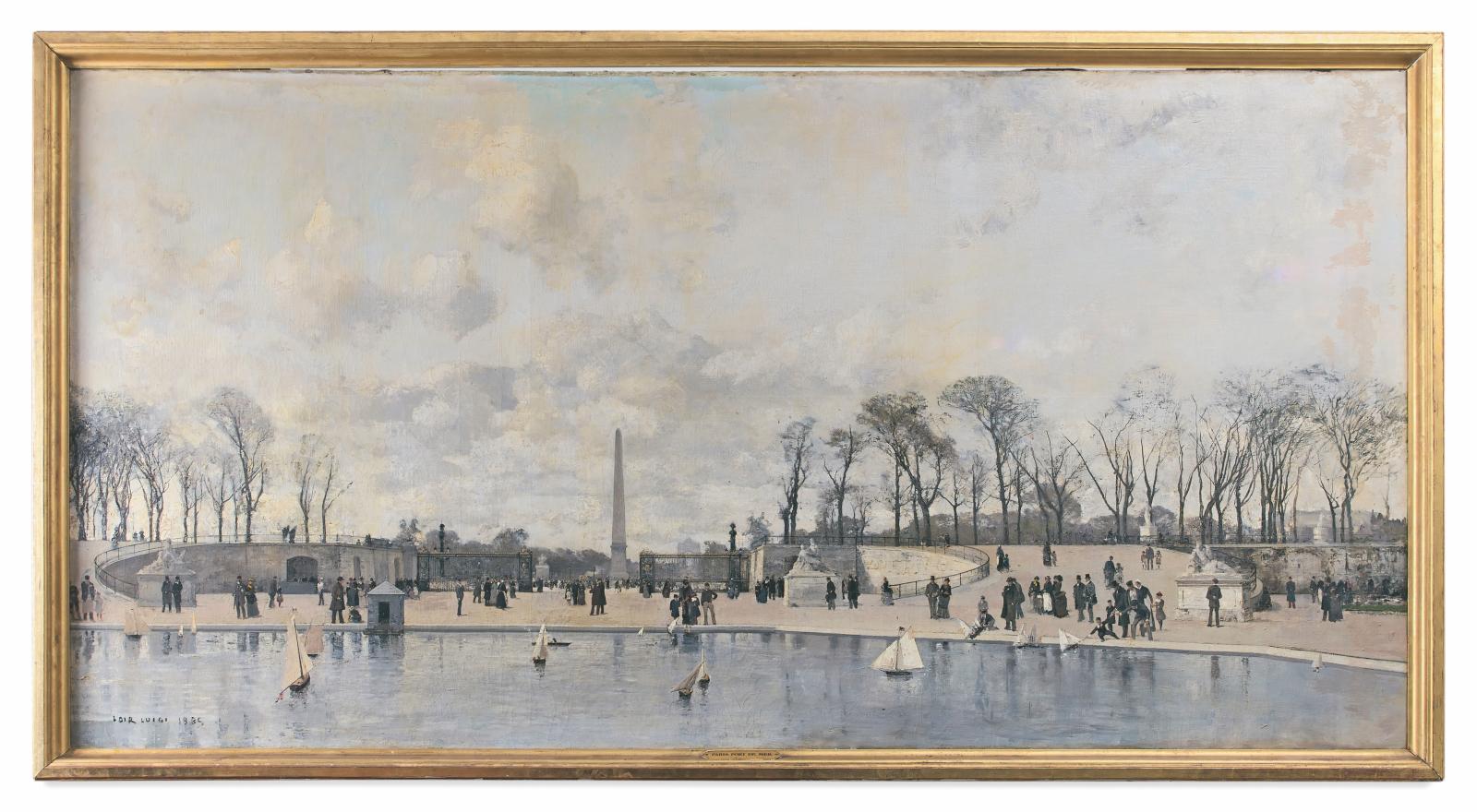 Luigi Loir’s charming depiction of the large basin in the Tuileries Garden fetched €289,560, a world record for the artist (source: Artnet). Entitled Paris, port de mer (Paris, Seaport), the work was shown at the Palais des Champs-Élysées in 1885, the same year it was painted. It is a panoramic view in perspective of an iconic place where children have come to play with their nannies and families for over 150 years, guiding their toy boats across the water with a stick. André Le Nôtre, the famous French landscape architect, created the pool in 1664 when Louis XIV and Colbert ordered that the garden be completely redesigned.

This delightful work faithfully captures the delicately bluish light so familiar to those who know Paris. Loir’s keen eye of observation made him the painter par excellence of the city and its people. He won a gold medal at the 1889 Universal Exhibition, for which the Eiffel Tower was built.

Redon and Soulages: A Marriage for the Better

Two artists and prophets of their time, one was collected by Louis-Charles Libaude (1896-1922), the other appeared with an unexpected bronze, an alliance formed and took flight. 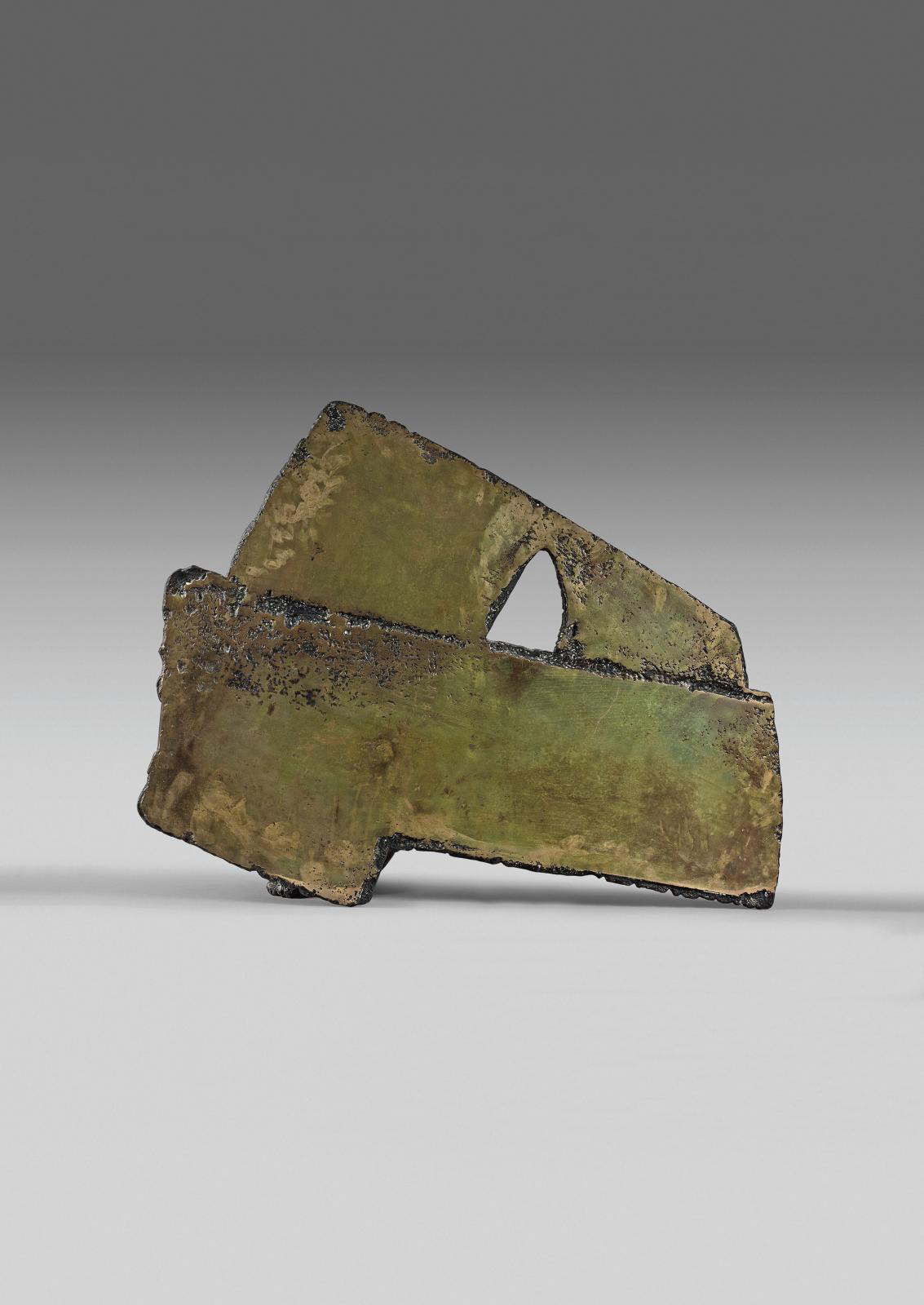 A complete outsider in this sale, Pierre Soulages (b. 1919) was not to be outdone and, as he is accustomed to, the centenarian master garnered the highest bid—and a world record for a sculpture. This time, he made a showing as a sculptor, or more precisely an "extractor", because the theme of one of his engravings—a copper plate cut by acid—was plucked from its paper medium to live a separate life in bronze. With a modest estimate, the simply titled Bronze No.2, with light making an effective play on its uneven surface, finally garnered €685,800. In a 1999 interview, Soulages explained that he only produced three bronzes between 1975 and 1977 because it was "lengthy work, as each piece could only be an original proof."