Top-ranking guests at the Château d'Artigny 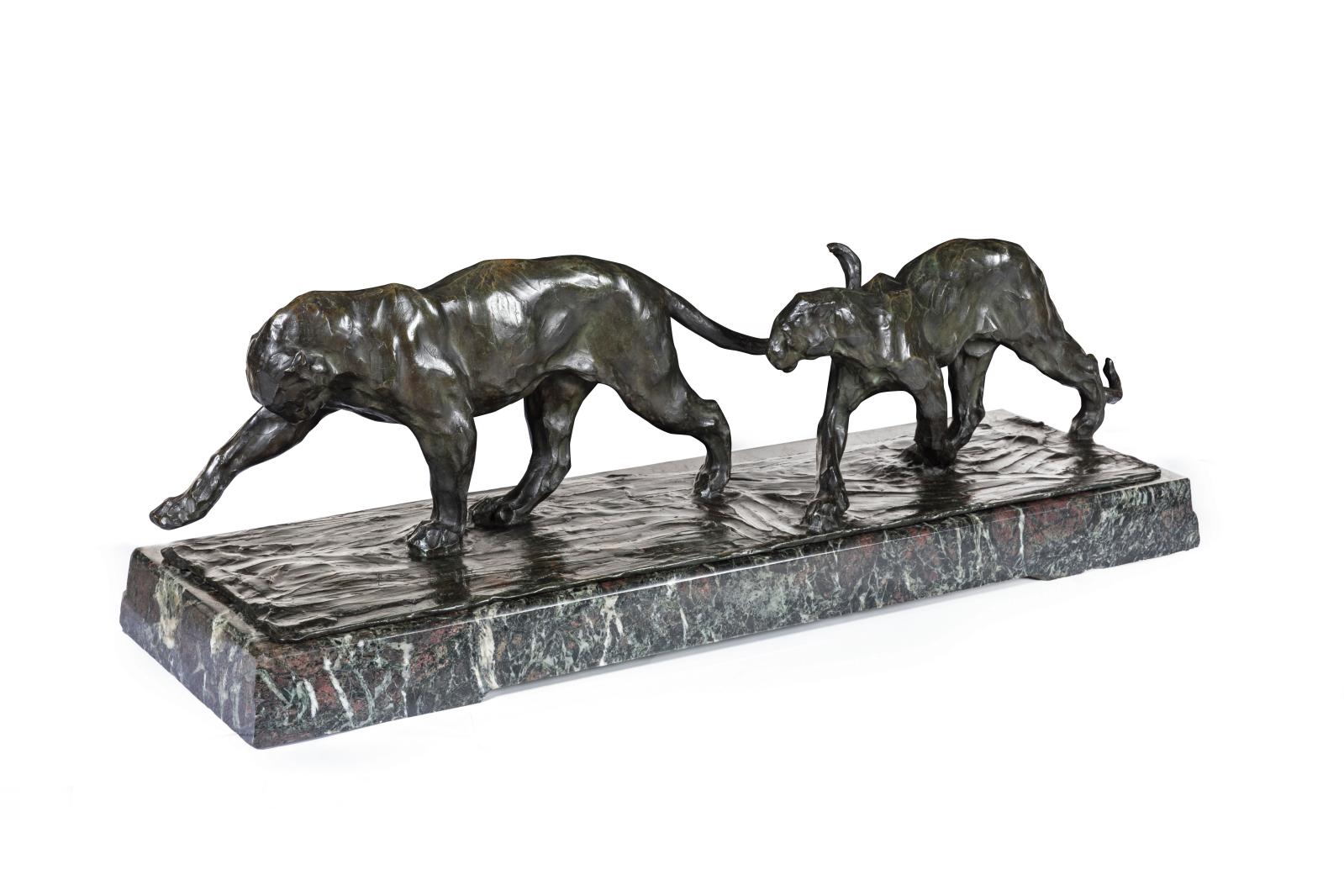 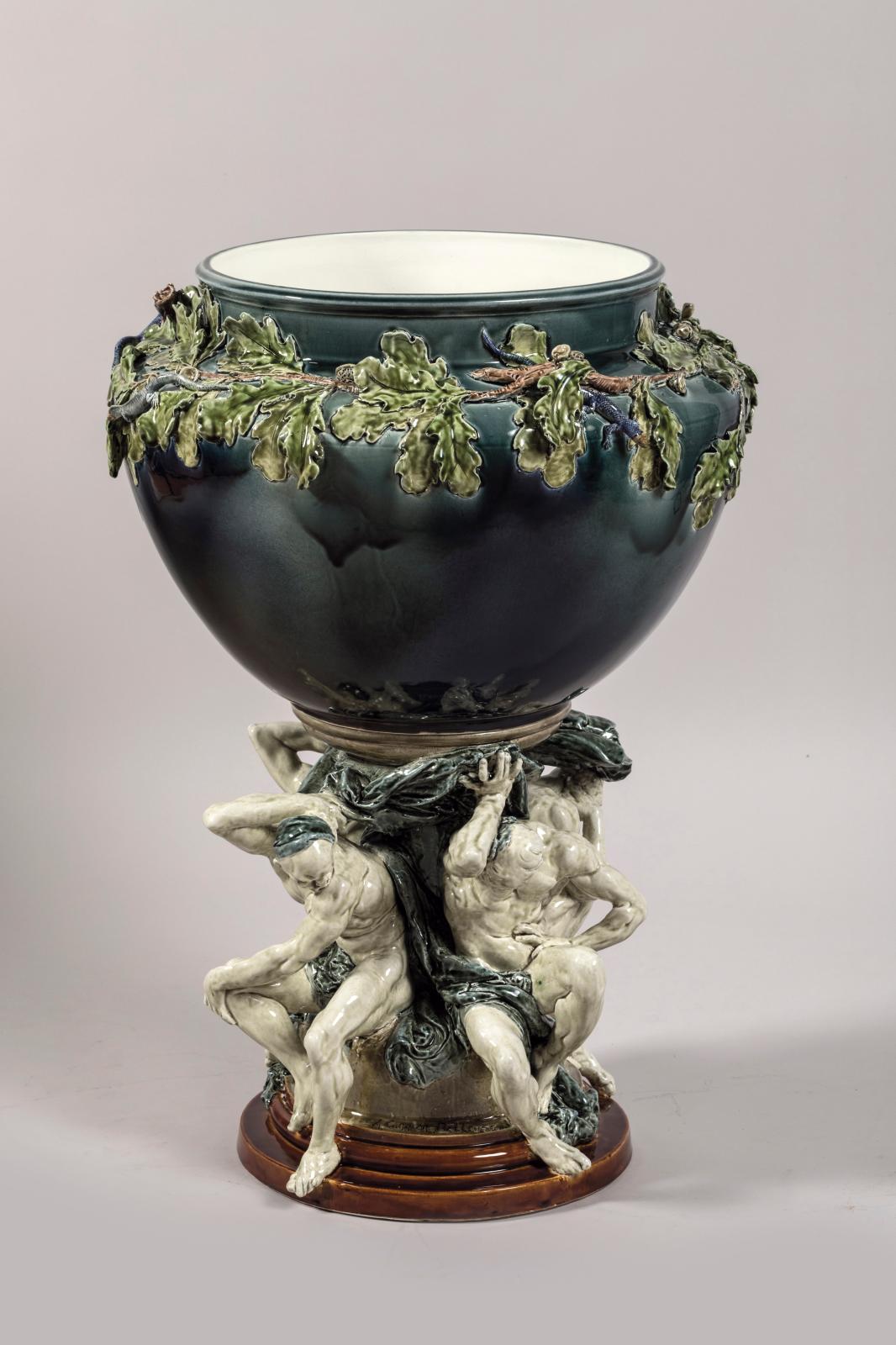 A flowerpot to pay tribute to Michelangelo

The famous Titans basin designed by Carrier-Belleuse, which owes its extraordinary pedestal to Rodin's genius, will be a highlight of the next "Garden Party" sale at the Château d'Artigny (Loire).

Newsfeed
See all news
Digging in a Citrus Grove, Mexican Farmers Uncovered a Rare Statue
Israeli Authorities Seize Thousands of Stolen Artifacts
Kanitra Fletcher is the US National Gallery’s First-Ever Curator of African American Art
Street Artist Futura is Suing the North Face for Trademark Infringement
Not to be missed
Lots sold
A Masterpiece by an Apprentice
This type of strongbox was made by an apprentice seeking admittance…
Lots sold
Magritte High on the List
The Belgian master cultivated mystery, making play with different…
Lots sold
Martiros Saryan on Armenian Soil
A painting by Martiros Saryan resonates like a paean to a beloved…
Lots sold
Juan Gris, Trailblazer
This painting features all of the Cubist master’s qualities and…