Rarities including a collection of Packards and a Lamborghini "supercar" are on the starting line. 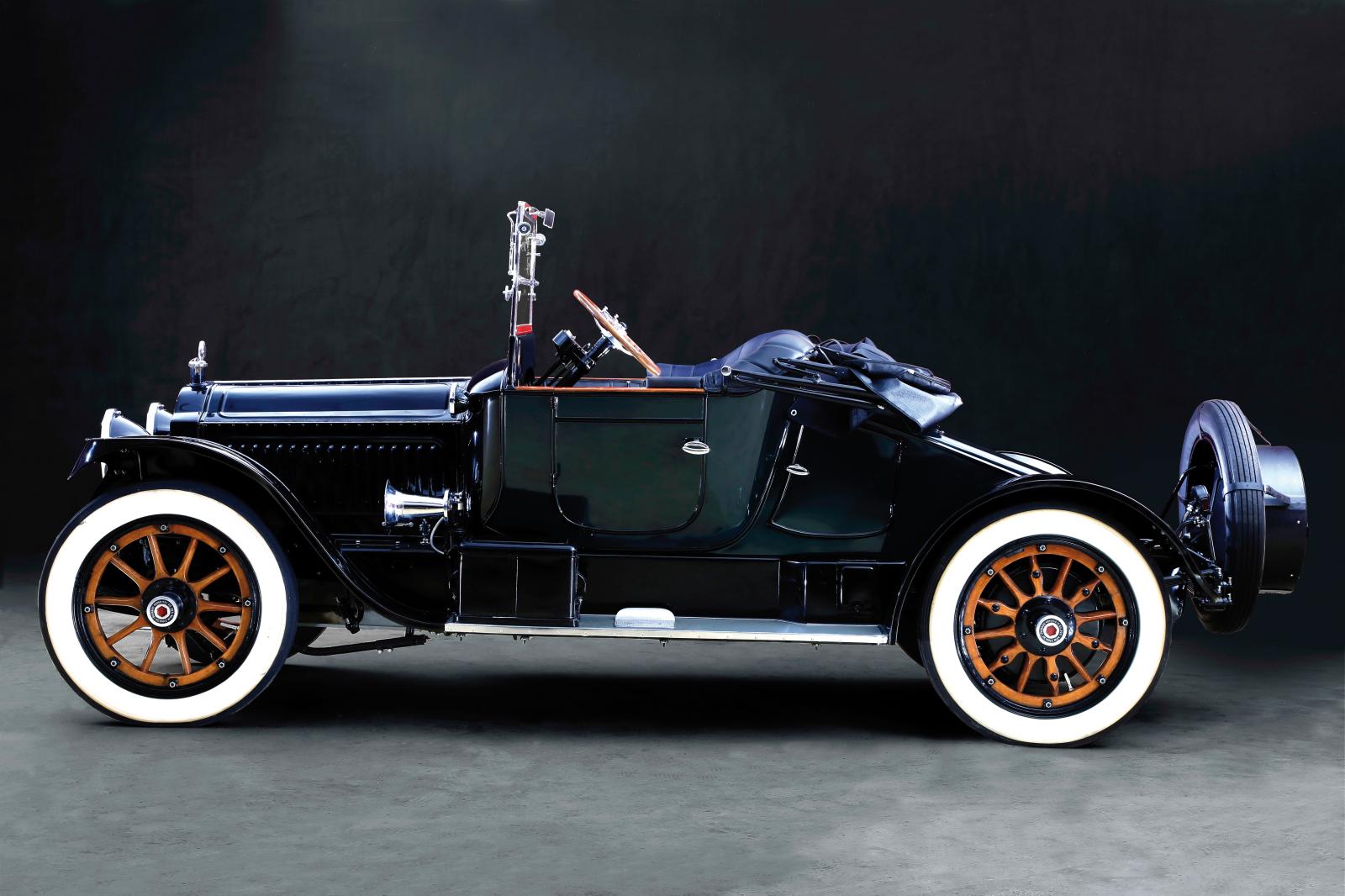 A passionate collector is putting seven Packards on the auction block. Unlike the cars he compressed for his friend César, he treated these legendary automobiles with tender loving care, having them completely restored to the highest standards and stored in a climate-controlled garage. The oldest model to be presented will be a 1917 Twin-Six, whose 12 cylinders were arrayed in a V shape based on the manufacturer’s experience in the aeronautical industry. In 1916, the year this model was launched, the mass production of such engines was a world first. The other Packards, which have eight cylinders, date from the 1920s and 1930s. But the most coveted model will undoubtedly be an 840 Custom Eight, whose distinguishing feature is a body made by a coachbuilder—something that can be said of only 243 chassis built in 1931. Raymond Henri Dietrich transformed the car into an elegant " Victoria Convertible" (€200,000/250,000). At the other end of the spectrum, a Lamborghini P400 Miura S will delight lovers of authenticity—it is one of the few that has never been restored. In the hands of the same owner for nearly 40 years, the car still has its 1969 engine mounted inside a sculptural body designed by Marcello Gandini for Bertone. Only 764 units of this revolutionary sports roadster were produced.