P. Bergé's books: the next stage 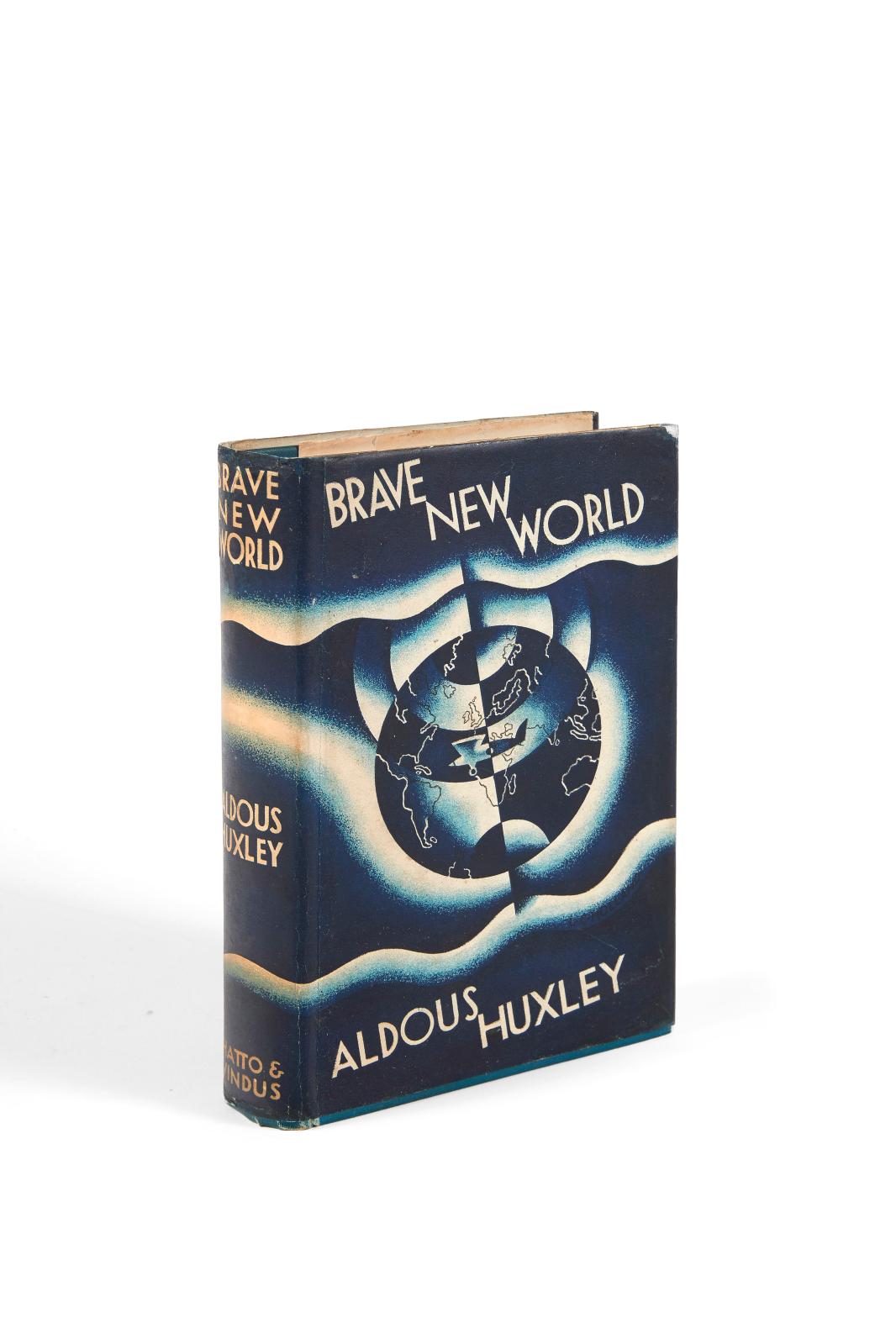 The complex, even disconcerting figure of Pierre Bergé is no longer with us. This fourth session in the sale of his library is a true reflection of his tastes: a feast for the mind, no less, which encompasses Plutarch, Proust, Aldous Huxley and the little-known propagandist Sébastien Faure. We know that Bergé developed a liking for literature early on. As a young teenager, he was given "L’Encyclopédie anarchiste" (€2,000/3,000) by Faure, whom he met at Royan. It was the first in a long line of books. All his life, he was fired by an anarchistic spirit and his quest for rare tomes: a total paradox, it would seem. But we should remember that Pierre Bergé lived by the maxim of one of his favourite authors, Montaigne: "‘It is the best viaticum I have yet found out for this human journey." His library contains three editions of the "Essais": the original edition, self-published in Bordeaux in 1580, contains the first two Books (€400,000/500,000). The second, entitled (in French) "Essays. Fifth edition augmented by a third book, and with six hundred additions to the first", in a 17th century fawn calfskin binding, published by Abel L’Angelier in 1588, is the last edition published in the author's lifetime (c. €30,000). The last, printed in 1595 by the same publisher: "Essays. New edition, found after the author's death, revised & increased by him by a third more than in previous printings," is none other than the first complete edition. It is also the first printed in in-folio format, thanks to Mlle de Gournay, Montaigne's "stepdaughter", who included a long preface (c. €40,000). Citing illustrious representatives, Plutarch reminded the Romans of the greatness of the Greeks, and the latter that the Romans were not barbarians, thus encouraging mutual appreciation. As we know, his "Parallel Lives" were bedside reading during the Renaissance thanks to Jacques Amyot's translations. This manuscript in French, which came before the first translations (€400,000/600,000), was produced for Antoine de Lorraine "le Bon" (the Good) (1489-1544), whose arms are painted on the title page. It contains the lives of Romulus and Cato, illustrated with 54 major paintings by artists in the circle of Antoine Vérard and Jean Pichore: the Master of Philippe de Gueldre, the Master of the Paris Entries and a third anonymous illuminator, possibly François Bourchier, an artist sought out by René II de Lorraine at Jean Pichore's Paris studio.

From botany to the great Proust
Just as Copernicus did in astronomy and Vesalius in anatomy, Leonhart Fuchs put forward ground-breaking ideas in the natural sciences, with a rigorously scientific approach. The copy of "De historia stirpum…" (€300,000/400,000), belonged to a close friend of Montaigne's, parliamentary president Christophe de Thou, and contains 512 plates with accurate depictions of some five hundred plants. The first edition of the treatise (printed "at great cost", according to the title) contains a full-length portrait of Fuchs on the back of the title page, while a page at the end of the volume features head-and-shoulder portraits of the three artists employed, with their names: Albrecht Meyer, who did the drawings from life; Heinrich Füllmaurer, who transposed them to wood blocks, and Veit Rüdolph Speckle, who engraved them, and was "by far the greatest engraver in Strasbourg". The Renaissance also saw the world expanding through major discoveries and detailed tales of voyages, like Leo Africanus's "Description of West Africa" (€60,000/80,000), written in Arabic, then printed in Italian in 1550 before being translated into French. Born in Granada, after living in Fez, Leo, whose real name was Hassan al-Wazzan (c. 1483-after 1554), was entrusted with diplomatic missions by Moroccan sovereigns, and visited Timbuctoo and Constantinople. In 1517, he was captured by Christian pirates on his return from Mecca, and offered as a gift to Leo X, who made him his geographer. Pierre Bergé named his villa in Tangier after him. Even the premonitory journey of Aldous Huxley's "Brave New World", published in 1932, has a place in this collection (€6,000/8,000). The story of modern times also appears in the library with a copy of "Le Grand Meaulnes" dedicated to Charles Péguy (€60,000/80,000) and "Du côté de chez Swann", copy no. 1 of the first edition (€600,000/800,000), with Marcel Proust 's dedication to Lucien Daudet : "My dear one, you are absent from this book: you are too close to my heart for me to depict you objectively; you will never be a "character"; you are the best part of the author." In contrast with the unfailing friendship established between Montaigne and La Boétie, these two fell out… But Pierre Bergé, despite varying moods, was too true to himself and his friends to exclude such an esteemed author from his library.

An anarchist, certainly, but also a fierce defender of knowledge, Sébastien Faure was born into a conservative bourgeois family. He began studying as a seminarian in view of joining the Society of Jesus, but gave up and became a free thinker. He tried his hand at politics, standing for the French Workers Party during the October 1885 election, when he received 600 votes and revealed his talents as a speaker. In 1895, he published "La Douleur universelle" – "the universal pain", whose cause he identified as "the principle of authority", calling for it be replaced by "the principle of freedom". He put his beliefs into action by publishing reviews and founding a famous self-sufficient libertarian school in 1904, La Ruche. In 1925, he started intensive work on the "Encyclopédie anarchiste"; his widow, Blanche Faure, gave his personal copy to Pierre Bergé, in memory of his visits and the conversations between the wise old anarchist and the young boy. "I was twelve," wrote the dedicatee.
Vente débute à 15h30 - Bibliothèque de Pierre Bergé - Vente en association avec Sotheby's
Salle 9 - Drouot-Richelieu - 9, rue Drouot - 75009
Pierre Bergé & Associés , Sotheby's
Info and sales conditions
Catalogue
Salerooms
Results
News feed
See all news
Leaked Brexit mandate suggests potential for return of Elgin marbles
Perrotin gallery to present a selection of Gabriel Rico works at Arco Madrid
Stone crab that broke Martin Brothers record is saved for UK by Plymouth museum
Art Basel launching online viewing rooms to counteract Hong Kong cancellation
Not to be missed
Pre-sale
A snuffbox from the Empress Josephine
Given to the Comte de Barral by the Empress, this snuffbox promises…
Pre-sale
Botanical precision
An orchid brooch in gold and enamel from Tiffany & Co, late 19 th…
Pre-sale
An English Fauve
Few works by Alfred Wolmark come under the hammer in France. This…
Pre-sale
Lin Fengmian: mirror, mirror…
Anatomical precision was not paramount for this Chinese artist,…