The 911 remains one of collectors' most sought-after sports cars, and this one will be even more desirable because of its rarity and performance. 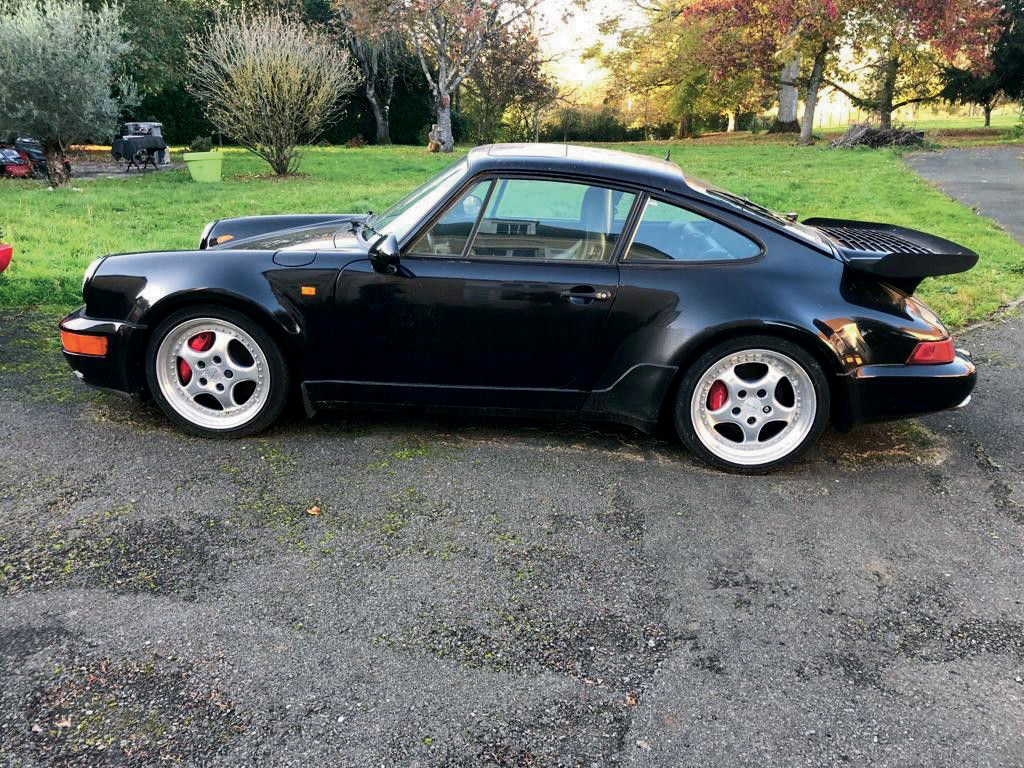 It is one of the thousand-odd remaining examples of this model that have not been transformed for racing or other purposes. Bought new in 1992 by its current owner from the Sonauto specialist in Levallois-Perret, this automobile has a reasonable mileage of 67,900 km (42,191 miles), and has been meticulously maintained by professionals of the Porsche network.

Since it came out in 1964, the Porsche 911 has appeared in no fewer than eight versions, each more powerful than the last. While the company management hesitated to end its construction in the late 1980s, the type 964 was finally released in 1988 in response to customer demand. It replaced the G series in radical fashion, with 85% of the parts changed, while keeping its classic shape—recognizable a mile away— which earned it the nickname "grenouille" because of its headlights, similar to a frog's eyes. It was more aerodynamic than the G model, thanks to not only the new front and rear bumpers but also the ABS system, power steering and airbags.

Released in 1990, the Turbo 4S version (the one here) featured the very first all-wheel drive in a 911 to boot. Electronically controlled, its four-wheel-drive produces no less than 320 hp and provides remarkable acceleration and handling.