Playwright August Strindberg was also a painter: this flower-covered wall, one of the very few pictures by the Swede to appear on the market, may seem simple but really reveals all the complexity of his personality. 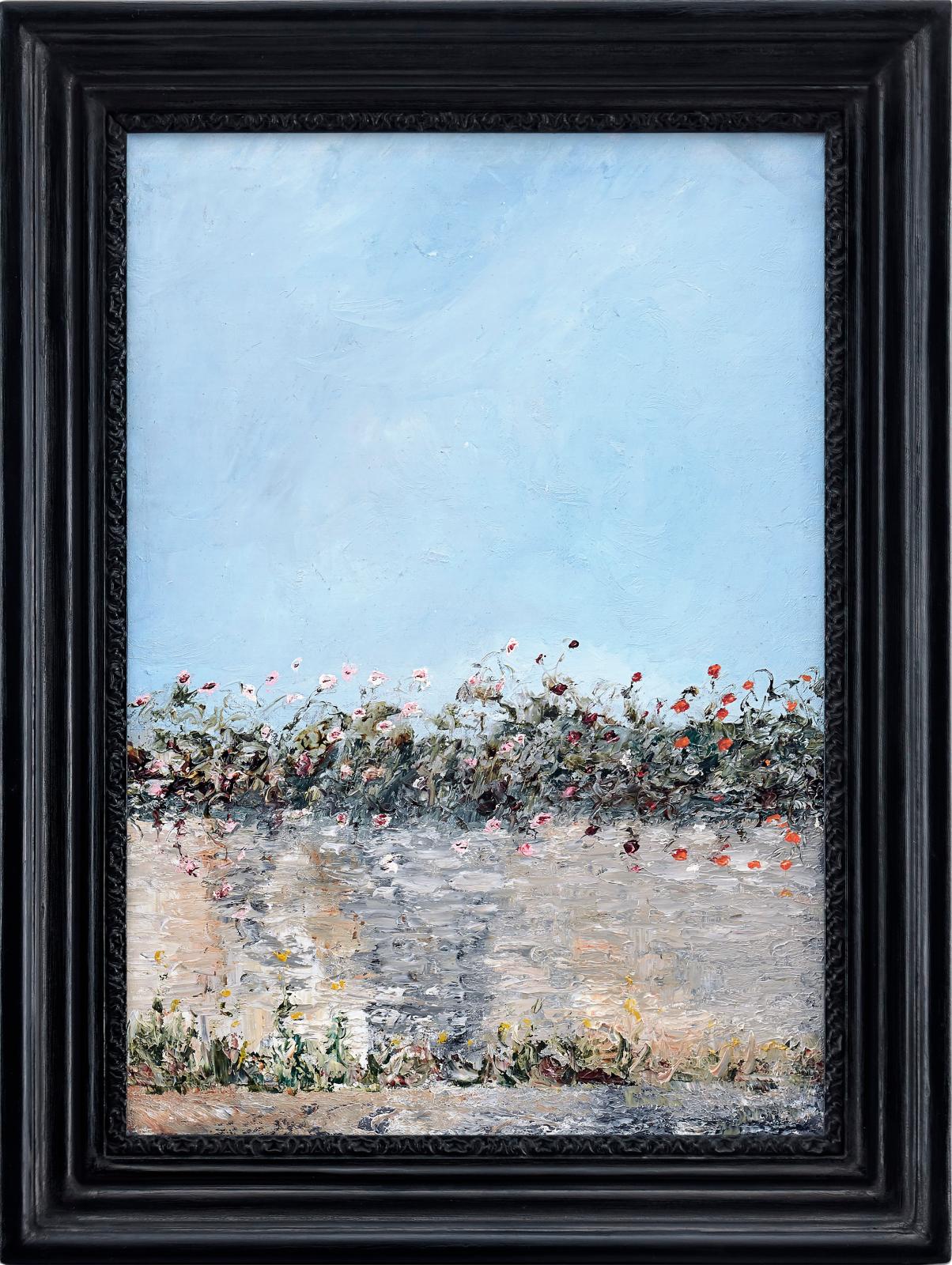 August Strindberg's interest in the treatment of stone walls and ruins began during his first stay in Uppsala in 1872, when he was struck by the effect created by the juxtaposition of greys and the blue of the sky, enlivened by the green of climbing or falling foliage. His first known painting on canvas, dating from the same year, 1872 – a small work in a modest, amateur style, now lost – depicted a Ruin near Tulborn Castle in Scotland (once Mary Stuart's prison), and was based on an engraving. He considered the attempt successful, and was encouraged to continue along this path. Here, in his mature period – we are in 1903 – he returned to the subject once more, employing decidedly indistinct forms, but still with the blue sky that so fascinated him. A poetry and mastery Strindberg knew only too well, as one of the fathers of modern theatre. From the naturalism of his early plays – like Miss Julie of 1888 –, he turned to symbolism with The Dance of Death, 1900-1901. He particularly liked exploring the world of history plays, which reflected the torments assailing him in daily life as someone who suffered from neuroses and attacks of madness. Painting probably represented a means of escape: an idea supported by a predominantly grey palette in stormy scenes depicted with a rapid, spirited touch.