Aim for the stars!

Part of a private French collection, two star sapphires "of rare and remarkable quality", according to the Laboratoire Français de Gemmologie, are coming up for auction. 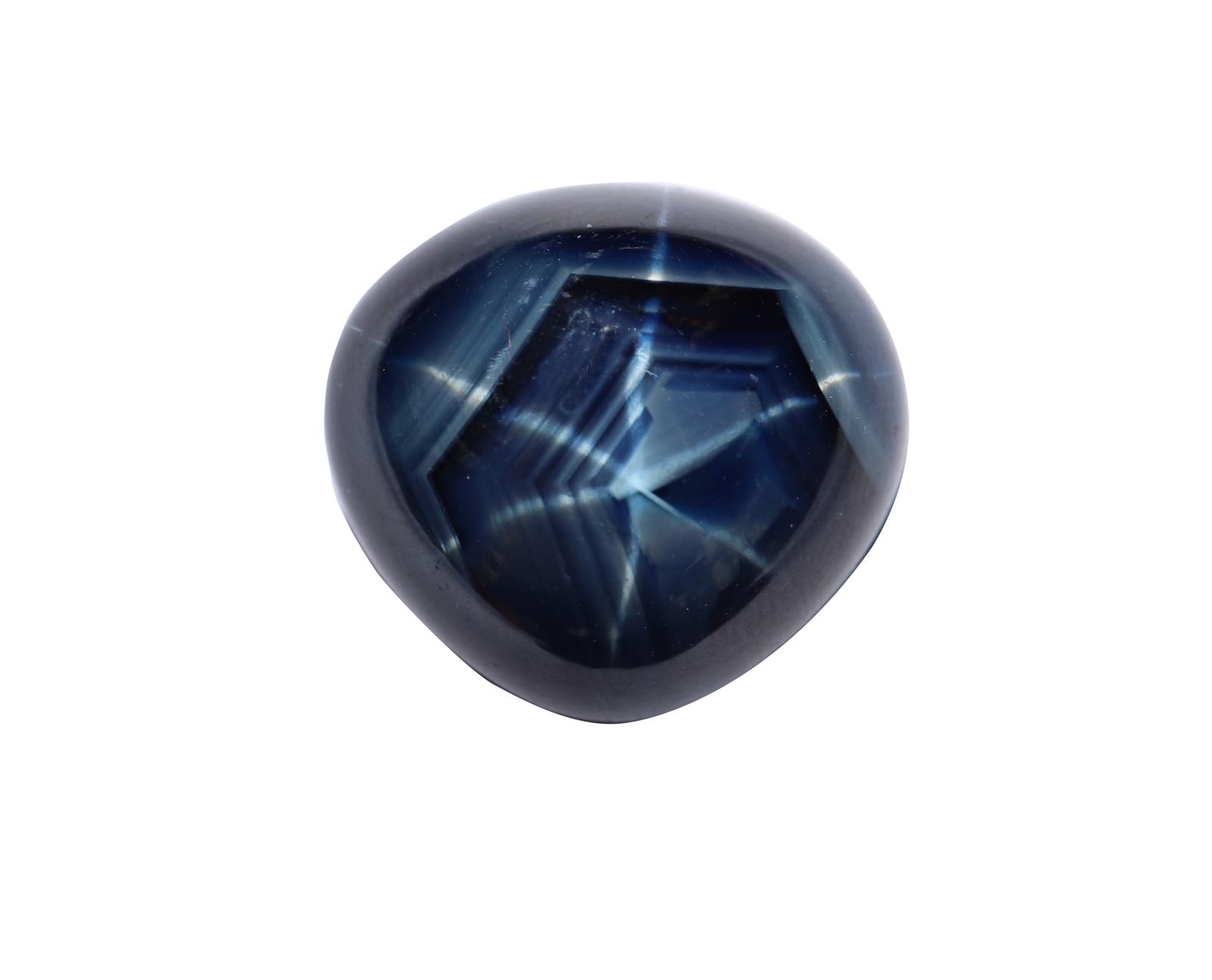 These two natural gems were discovered in the late 1950s in the ancient volcano region of northern Madagascar. Both are natural and unheated, one of 44.74 ct in a triangular cabochon cut is valued at €100,000/120,000; the other, of 11.83 ct in oval cabochon form, at €30,000/35,000. Found in deposits now lying in Ceylon and Madagascar, the star sapphire is known as such because of the phenomenon called asterism, which can be seen when the stone is lit up. A six-point star is then revealed, caused by unusual "rutile" inclusions in the sapphire similar to little needles. While the two stones here are blue, the most sought-after colour, the star sapphire exists in other colours, as with all corundums, ranging from pink to yellow, green and black. The cabochon is the cut that most effectively sets off the qualities of the star sapphire: the cabochon base must be parallel to the rutile inclusions.