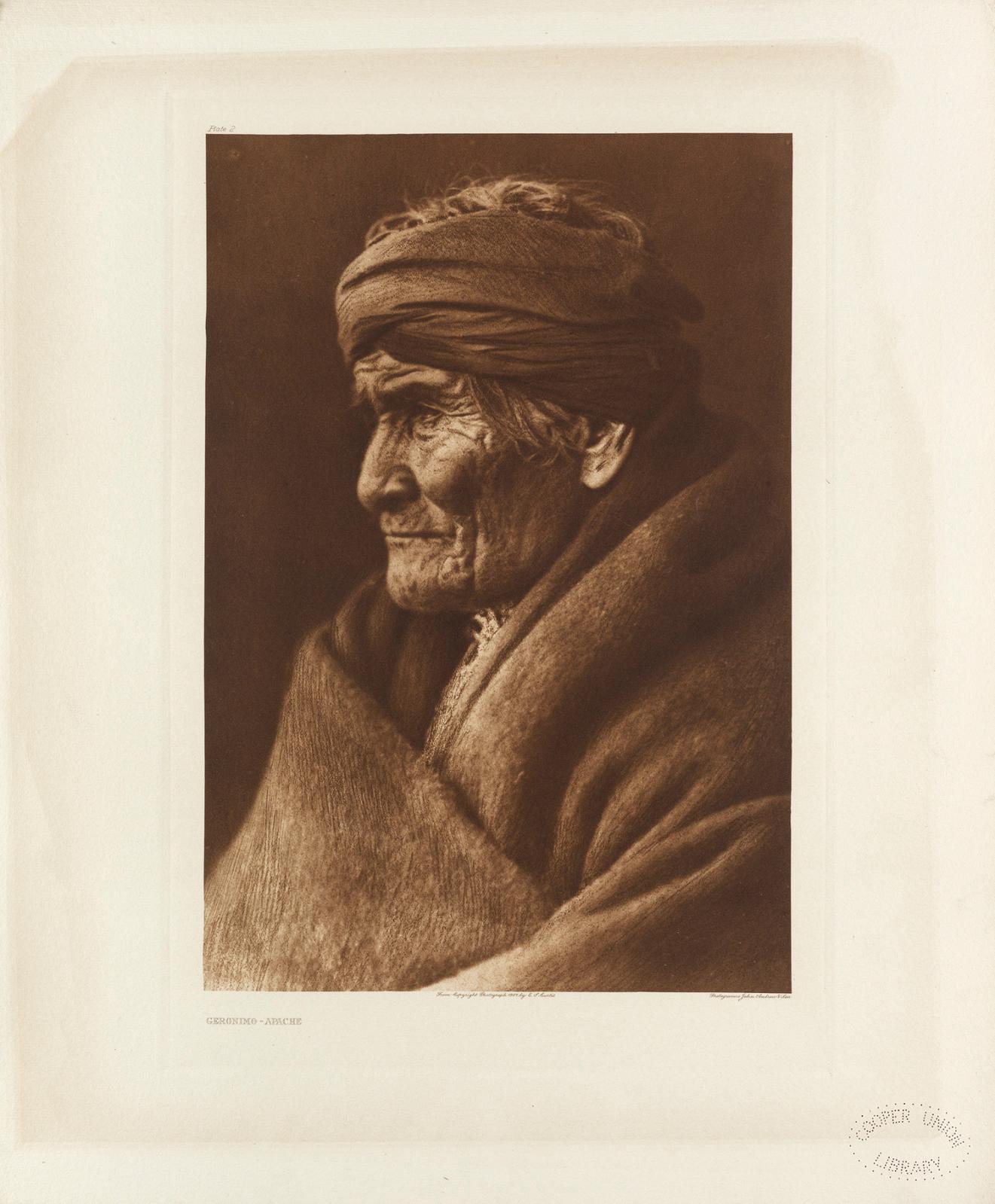 On the title page, this phrase indicating that it consists of "a first volume", with a date, "1907", stands out on paper that has scarcely yellowed. This issue and the nineteen others that follow make up the complete collection of "The North American Indian", now for sale with Swann Galleries. It is one of the first printed editions of this encyclopaedic survey: an inventory of the lifestyle of eighty American Indian tribes with 2,500 illustrations. It was the magnum opus of American ethnologist and photographer Edward Sheriff Curtis, who spent thirty years crisscrossing the United States, assembling a colossal amount of documentation: photographs (over 50,000), transcriptions and audio recordings (on an Edison wax cylinder phonograph) of 75 dialects and songs. Between 1907 and 1930, fewer than 222 copies of "The North American Indian" were published out of the 500 planned. The operation proved more expensive than expected, and Curtis asked for financial assistance from the railway magnate J. P. Morgan, who took exclusive rights for twenty-five editions in exchange for his contribution. The collection here, with the first volume signed by Curtis, is the eleventh in this series. We know that Morgan, a keen book lover, demanded exceptional quality, hence the use of a Van Gelder paper, "which absorbs the ink in a very rich and velvety, lustrous way,” says Daile Kaplan, director of the auction house’s photograph and photobook department. In 1908, the sponsor donated it to the Cooper Union for the Advancement of Science and Art. With its twenty folios of large-format photo engravings (one of which immortalises Geronimo) and its original binding, this set is expected to fetch between $1 and $1.5 million. In 2012, Swann garnered $1.44 million for another complete edition of this work: a record for the auction house. If Curtis's ethnographic authenticity has often been questioned (he sometimes removed objects from shots showing the acculturation of the populations he studied), "The North American Indian" remains an icon with dazzling iconographic qualities, appealing to lovers of both Americana and photographs, as Daile Kaplan reminds us.