Over the years, Nick Brandt has become not only one of the world’s foremost African wildlife photographers, but also a leading campaigner for the conservation of ecosystems. 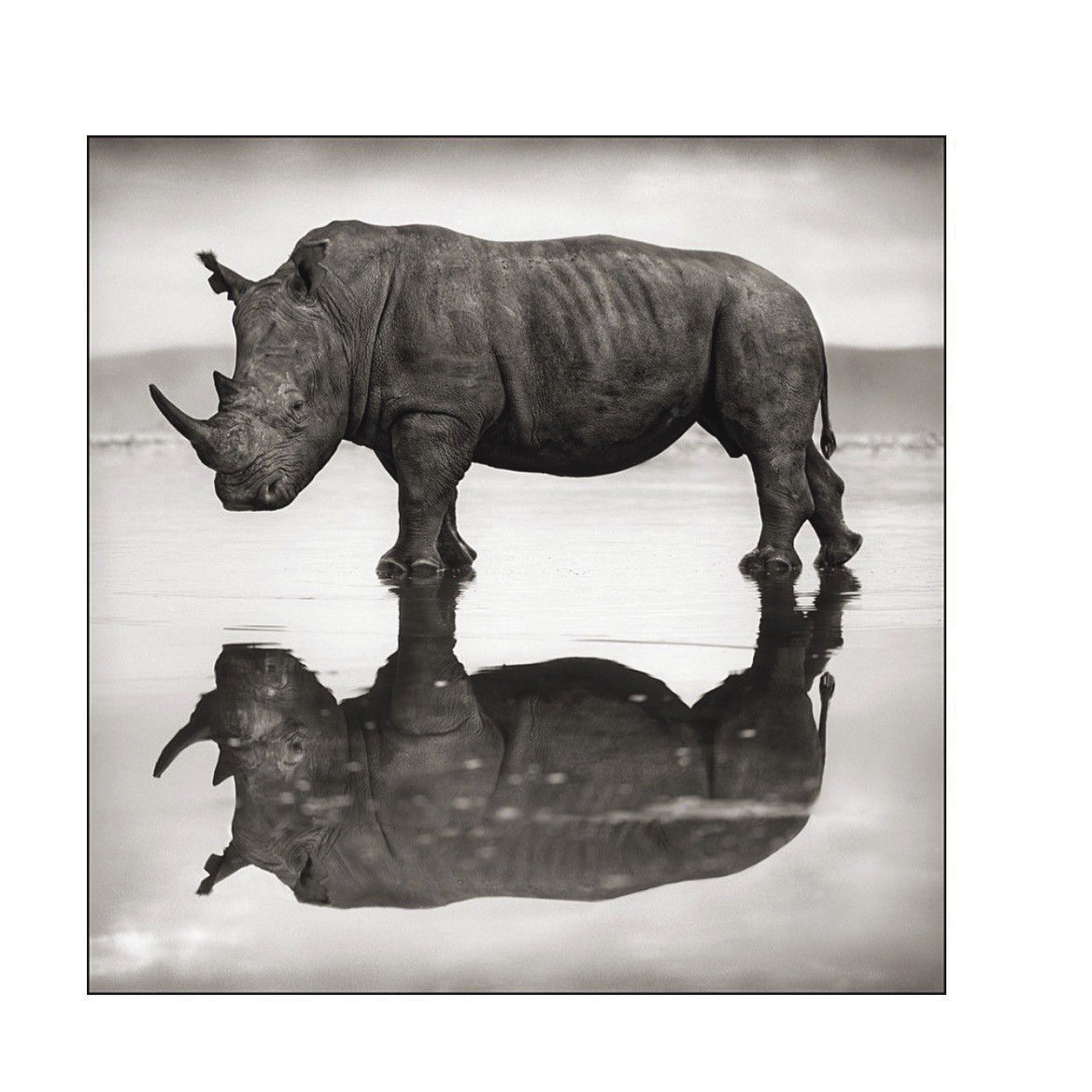 In 2000, English photographer and filmmaker Nick Brandt decided to focus on East Africa and its animals. The Central Saint Martins graduate first visited the continent for a 1990s Michael Jackson video shoot. He fell in love with the savanna and turned to photography not only to pay tribute to the legendary animals that live in those wide-open spaces, but also to raise public awareness of their tragic fate. In 2010 he created the Big Life Foundation, which campaigns for the conservation of ecosystems in Kenya and Tanzania. His photography is now internationally known.

Brandt favors silver prints and a technique of his own. Getting as close as possible to the animals, he does not use zoom lenses but short-focus ones, allowing him to capture their beauty and expressions better. The result is especially effective in his black-and-white shots, which offer striking contrasts of light and unique textural impressions. Doesn't it feel as if you could touch each of this rhino’s ribs and feel its rough skin?