Félix Bonfils, a Trailblazing Photographer in the Middle East

A photographer, traveler, businessman and much more, this fascinating figure is revealed through 83 negatives soon up for sale in Marseille. 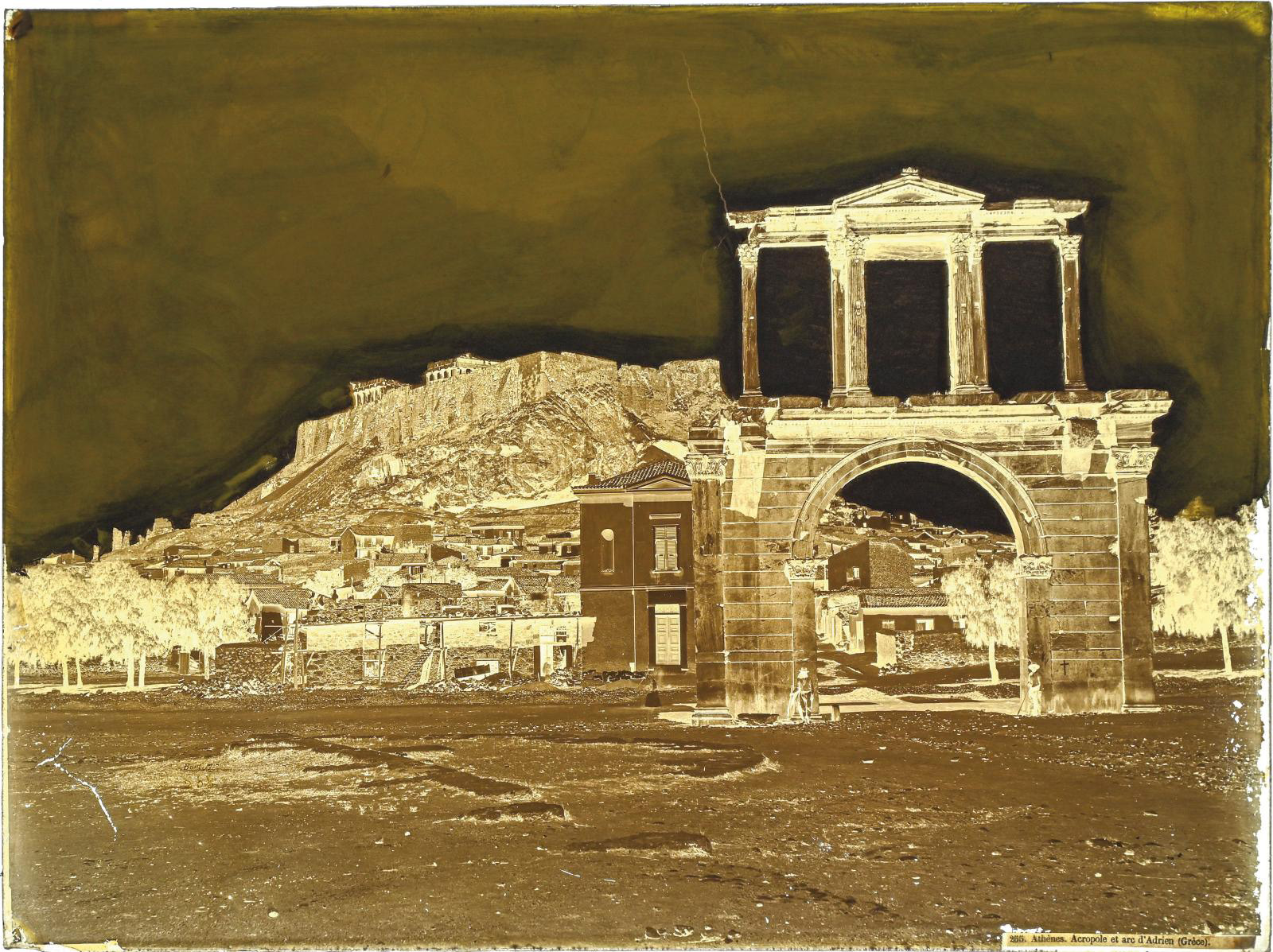 Born in the Gard, Félix Bonfils (1831-1885) trained as a bookbinder and printer but became a photographer. In 1871 the Société Française de Photographie gave him a medal in Paris for his work in the Middle East. To mark the occasion, he published a catalog of 15,000 prints, 9,000 stereoscopic views and 591 negatives, 83 of which will be up for sale with estimates ranging from €300 to €6,000. In the 2000s, this rare group was accidentally found in crates in the small town of Alès, in southern France. Despite the fragility of the glass plates, they were in mint condition. They were then sold to a collector in the South of France.

Now photography buffs, historians and archeologists will have a second chance to acquire Bonfils’ work. He was among the first to photograph the monuments of Egypt, Lebanon, Palestine, Syria, Turkey and Greece. His Groupe de cèdres dans la forêt du Liban (Cedars in a Forest in Lebanon) is estimated at €3,000/4,000 and Jérusalem. Réservoir d’Ézéchias (Jerusalem. Hezekiah's Reservoir) at €3,000/3,500. Studying the negatives, which date from between 1867 and 1875, sheds light on the career of this pioneering photographer and an impassioned traveler.

Bonfils discovered and fell in love with Lebanon during an 1860 military expedition. In the following years, he learned photography and rotogravure from Niepce de Saint-Victor, Nicéphore Niepce’s nephew, and opened a studio in Alès focusing on portraits and architectural views. In 1867 he moved to Lebanon with his wife Lydie and children Adrien and Félicie.

During the 19th century, the quest for exoticism turned into a taste for travel. Bonfils quickly understood that the budding tourist trade could be a lucrative source of income. What could be better than a photograph to take home as a souvenir? Moreover, the new wet collodion process had two advantages in comparison to daguerreotypes: shorter posing times and more prints. Bonfils opened a studio in Rue de la Chancellerie-Française in Beirut and traveled to every Mediterranean country until 1875, when he returned to Alès to sell his work to an increasingly large clientele. He even subcontracted sales to specialized companies, allowing him to reach more countries and buyers. His wife and son remained in Lebanon to continue running the business, assisted by Tancrède Dumas, Jean-Baptiste Charlier and other photographers in the vicinity and carried on even after Bonfils died in 1885. After Lydie's death in 1918, Abraham Guiragossian took over the studio.

For decades, the name Bonfils was associated with the Middle East because of these pictures, especially the carefully composed views of architecture in which he paid close attention to contrasts, perspectives and framing—ancient ruins seen through 19th-century eyes.