Ousmane Sow: The Humanity of Giants

Four bronze sculptures by the Senegalese sculptor—who passed away in 2016 and was the first Black artist to be admitted to the French Academy of Fine Arts —are the uncontested stars of this classic sale. 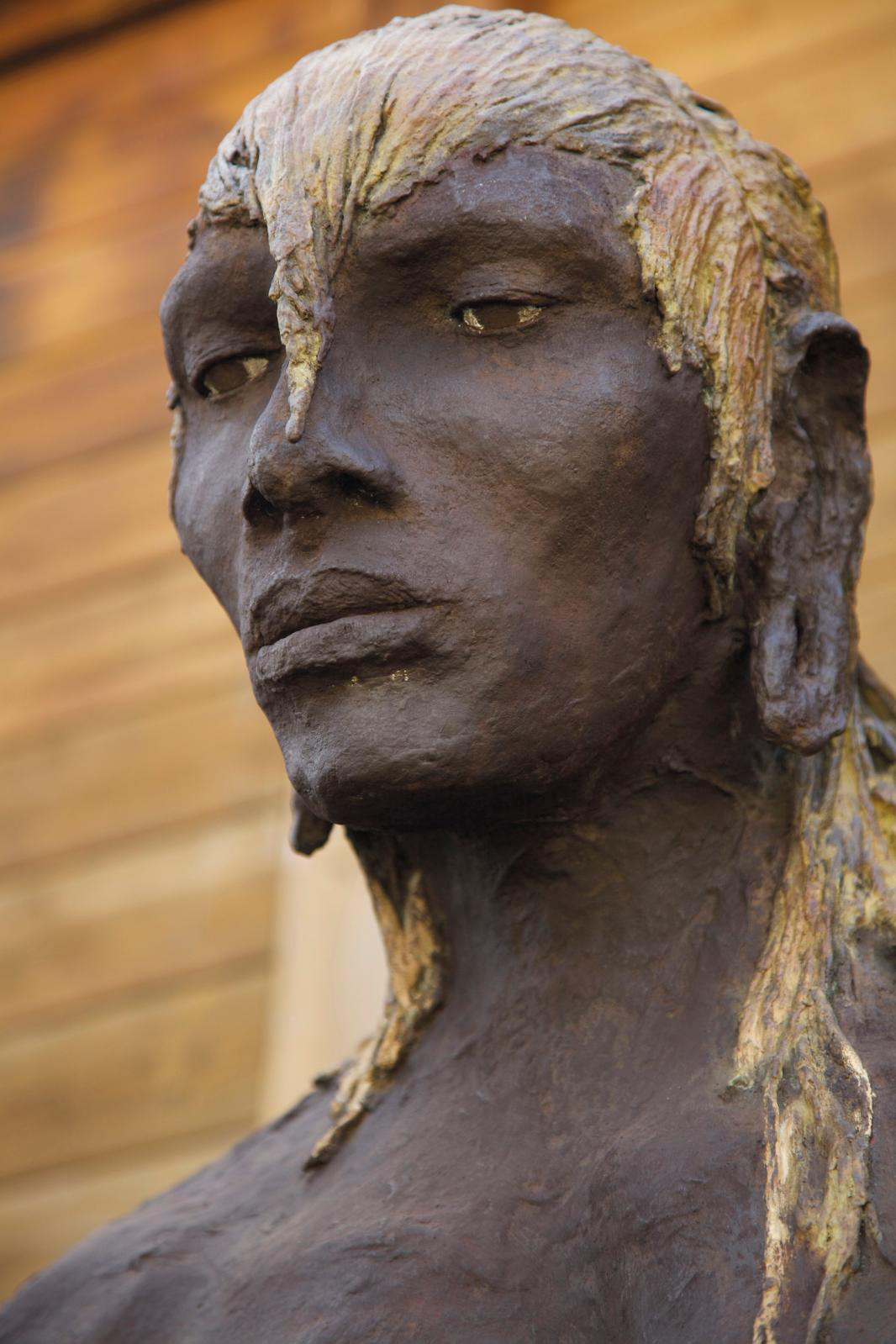 Sold by court order and by special designation, four original proofs bought from Ousmane Sow a few years ago are still at the foundry in the Chevreuse Valley, near Paris. This is where the buyers will have to go claim these monumental works cast during the sculptor's lifetime under his supervision, which appear in the catalogue raisonné by documentary filmmaker Béatrice Soulé, the artist's former companion. With modest estimates of €15,000/20,000 each, they are awaiting their new owner in a sheltered spot (though the artist liked to see the effects of time and nature on his works).

It is hard to fathom the thoughts of this Guerrier masaï debout (Standing Maasai Warrior), whose imposing size and calm, impassive face resemble that of the sculptor. Inspired by the memory of his father, Moctar Sow, "the man he respected most in the world", a polychrome bronze proof of Nelson Mandela as a football goalkeeper for Africa wearing a CAAP ("Club Africain des Anti-Pourris") jersey is part of an unfinished series entitled "Merci" ("Thank You"), which includes Victor Hugo, Charles de Gaulle, L'Homme et l'Enfant (Man and Child) and Toussaint Louverture: great men who helped Ousmane Sow "never to despair of the human race". A Scène de tressage (Plaiting Session) with two figures and La Mère et l'enfant (Mother and Child), from the "Masaï" series are also striking for their monumentality, the hieratic character of their bodies and serene faces. We remember the strength and majesty of works by this former physiotherapist turned sculptor (at the age of 50), on the Pont des Arts in Paris in 1999. In a major tribute to his work, the fortified town of Mont-Dauphin (Hautes-Alpes) is staging a ten-year exhibition within the Vauban fortifications, which opened on July 6. This exhibition features 35 monumental statues evoking the Battle of the Little Bighorn (The Battle of Greasy Grass) in Montana: the last great Native American victory against the United States Army.